A small tip for the two-faced 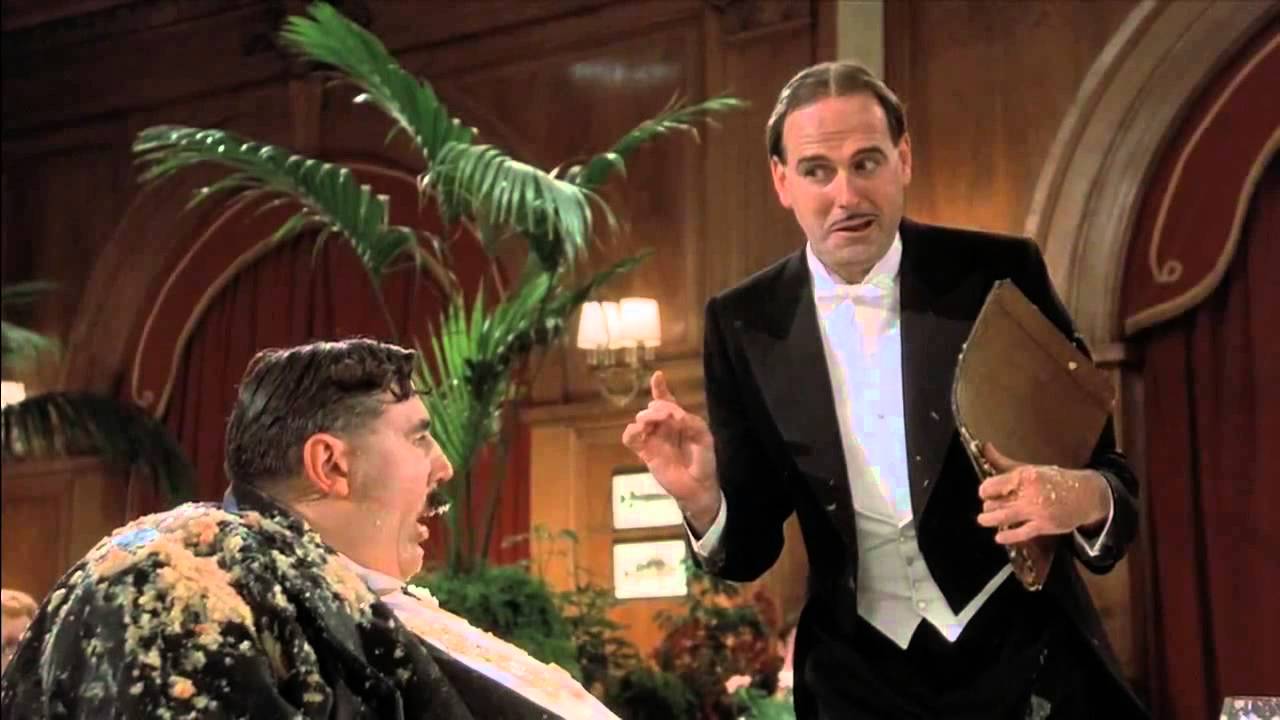 Service charge is discretionary, politeness isn’t. Why recognising the value of everyone in the room is important.

In spite of being a waitress all through my sixth form and Uni days I only recently came across the ‘waiter test’. It’s not entirely clear who actually came up with the idea but Bill Swanson made it famous in his Unwritten Rules of Management book (not least because it came out that the book was largely plagiarised). According to Bill, one of the best ways to judge whether or not to employ someone is the waiter rule. “A person who is nice to you but rude to the waiter, or to others, is not a nice person. Watch out for people who have a situational value system, who can turn the charm on and off depending on the status of the person they are interacting with. Be especially wary of those who are rude to people perceived to be in subordinate roles.”

After deciding that waitressing wasn’t a long-term career goal I ended up in advertising. On my first day I had the pleasure of attending a new business meeting with the MD of the company I had just joined. I had come from client-side and had never worked in an agency before and so was on paper very ‘junior’. But that didn’t matter to this MD. He took me along to the meeting and encouraged me to take an active role, to have an opinion and he didn’t once make me feel like I didn’t matter. We went on to work together for 15 years and he taught me a valuable lesson that day about the importance of treating people (well, those who deserve it) with the same respect, no matter what their job title says.

Unfortunately, not all the people I’ve come across in this industry have had the same attitude and certainly wouldn’t pass the waiter test. Sometimes it’s been people I’ve worked alongside, but more often than not it has been clients. Misguided clients who seem to feel that hierarchies are important and junior staff are little more than bag carriers. Big mistake. Some of the most talented people I’ve worked with have been juniors with barely any experience but amazing brains and bags of ideas. To write them off, simply because they have the wrong job title, is incredibly short-sighted and let’s face it not very nice.

I have always believed that behaviour rather than a job title is what earns respect and recognition. The exceptional people I’ve worked with have been the ones that were the least interested in their job title, and what that supposedly said about them, and focused instead on just doing a brilliant job. Likewise, the best clients I have worked with, and achieved great things with, are those that listen to agency staff no matter what their job title and understand the value people at all levels can bring to their business.