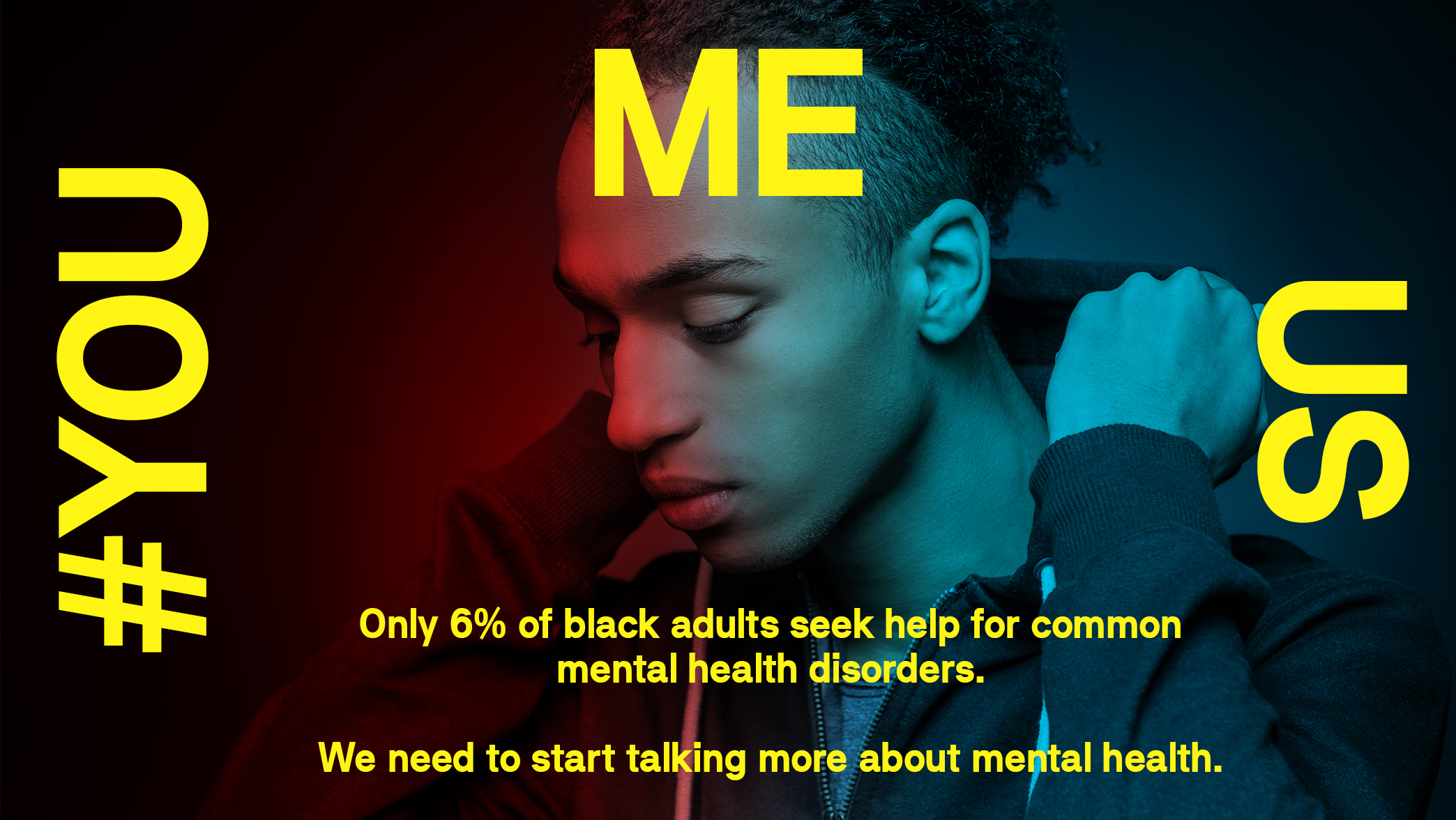 We were approached by award winning documentary company, Films of Record, to produce a social media strategy to accompany a documentary they were making for the BBC.

Called Psychosis & Me, and available to watch here, the documentary features actor David Harewood as he tells his own personal story of dealing with mental illness.

Partly funded by the Wellcome Trust, the strategy needed to resonate with people who were suffering with mental illness, but had not spoken out yet and asked for help.

With David’s involvement we recognised the unique opportunity to reach a broader, more diverse audience; not only younger generations but the male community and specifically the black community.

The aim was to create a social media strategy that empowers and encourages people to speak out about mental health and contribute to dismantling stigma, particularly among the young black male community where mental health issues often go unchecked.

After months of work and research, the result was the #YouMeUs strategy, accompanied by a unique creative approach and a website to help people find mental health services close to them. Letstalk.today 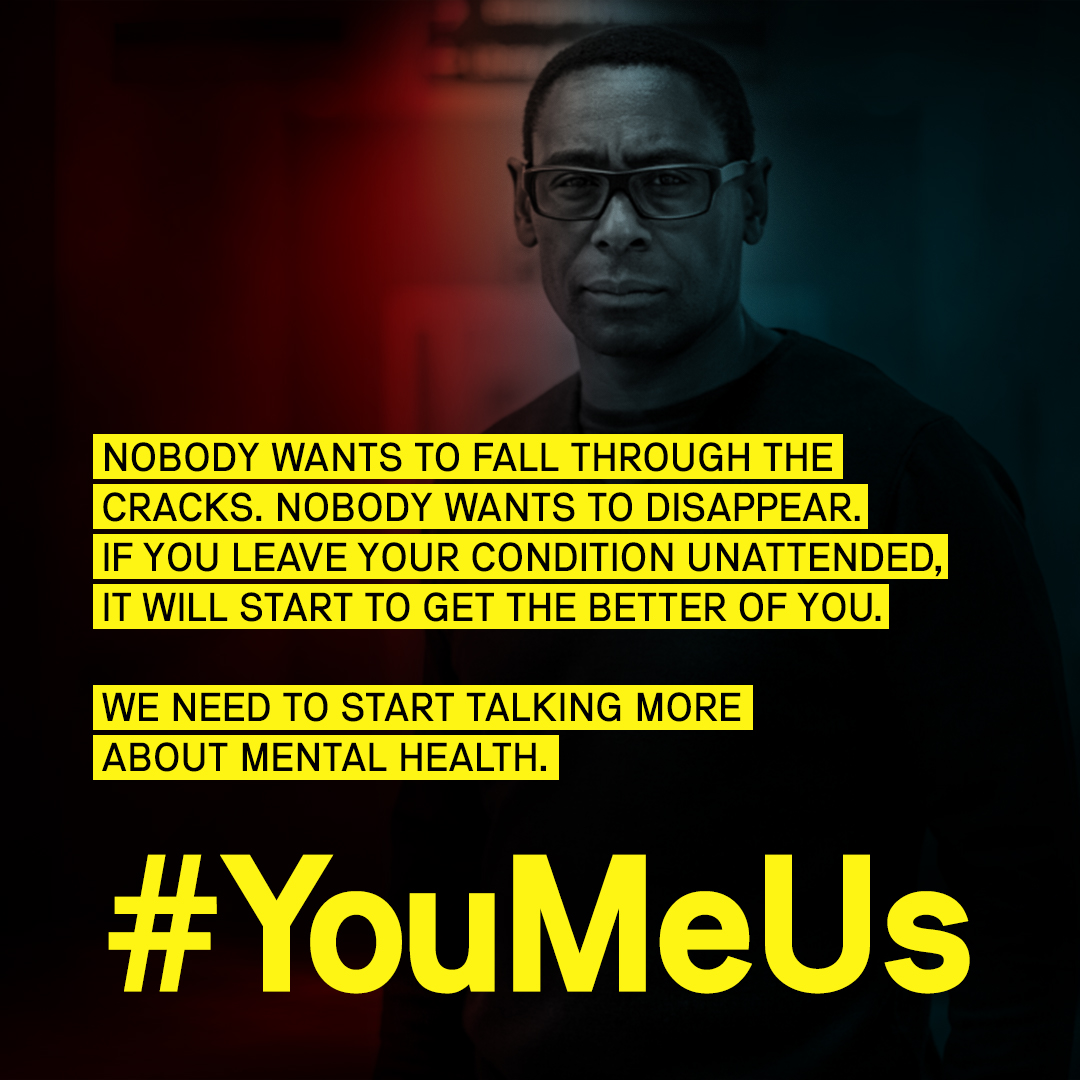 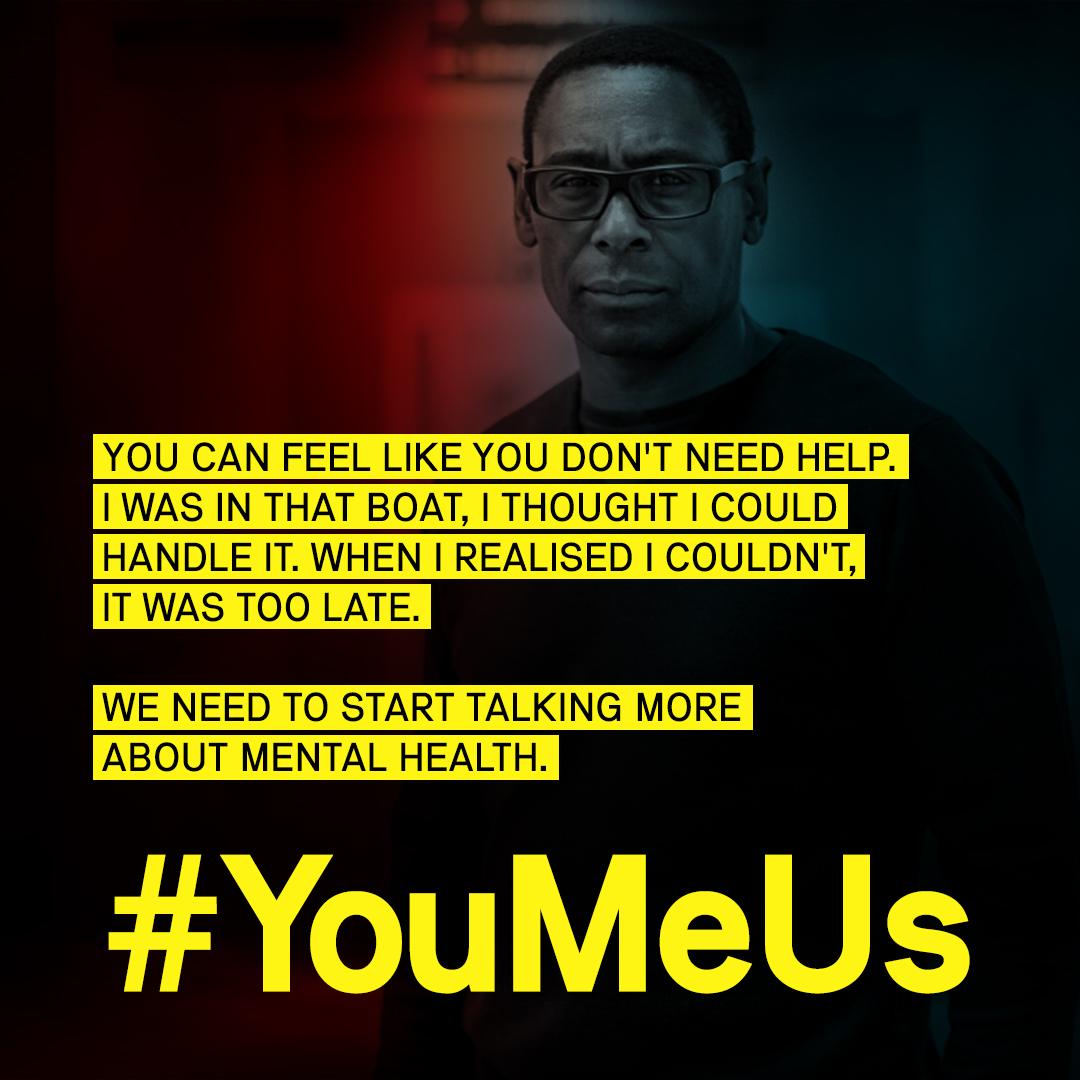 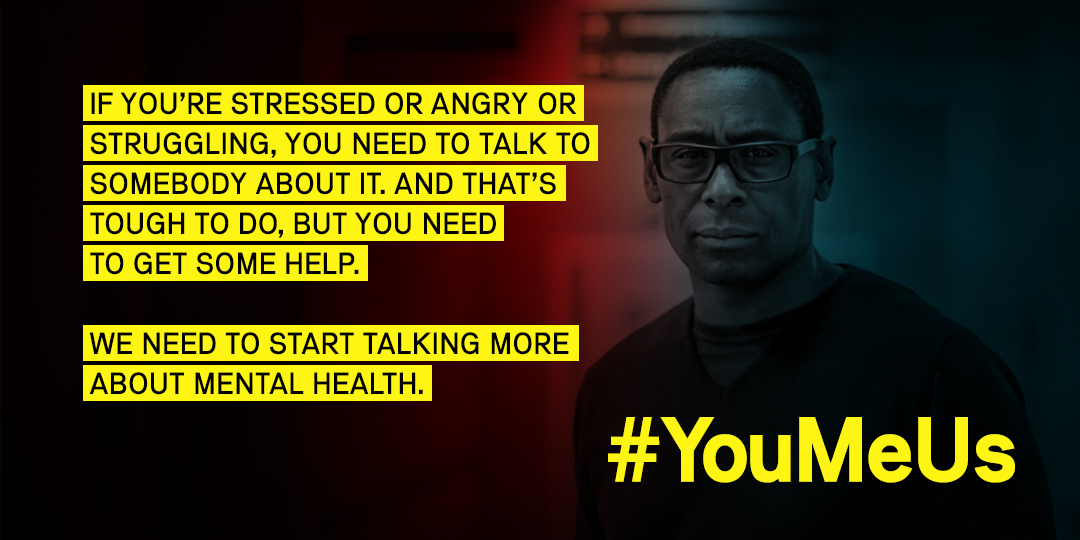 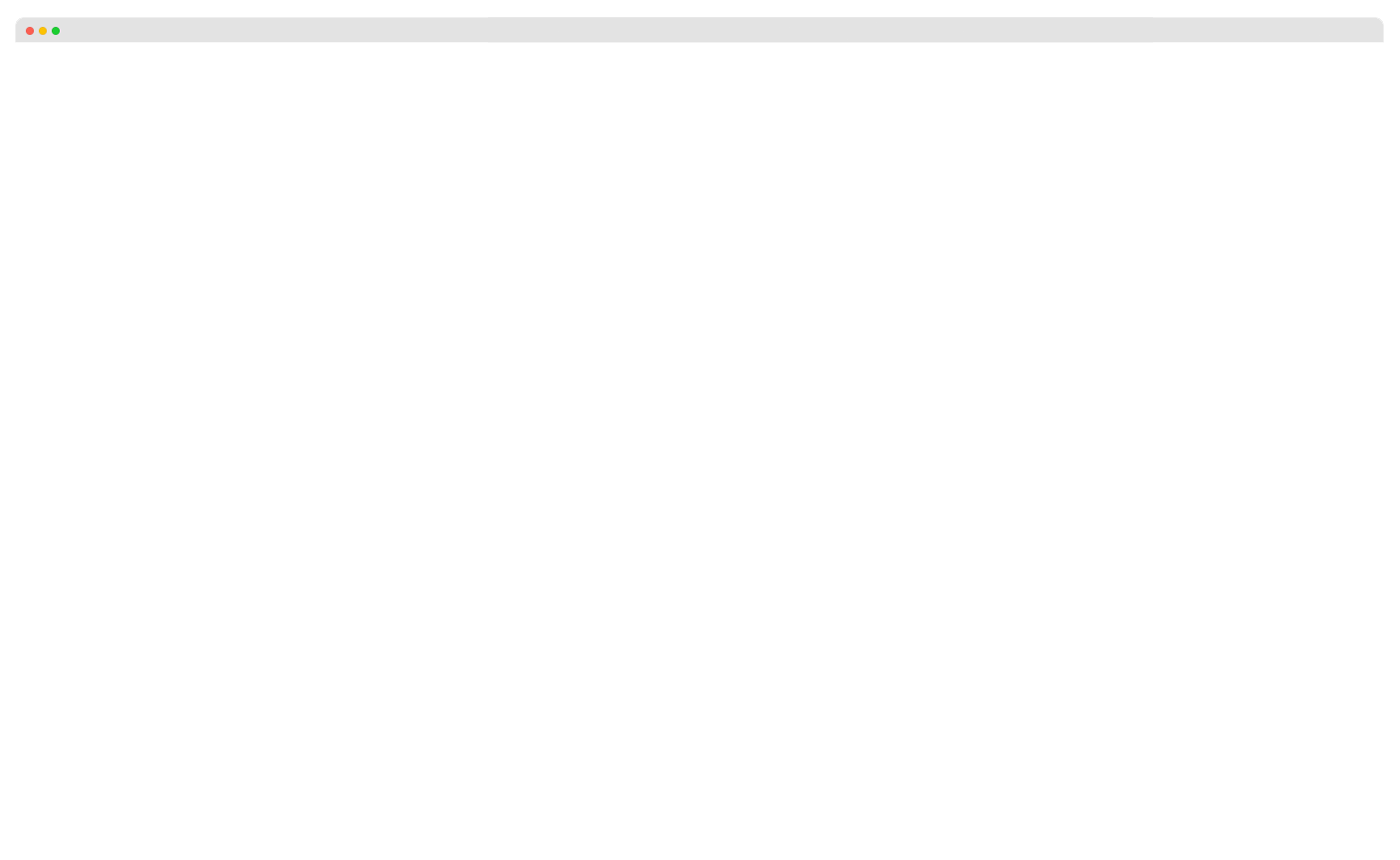