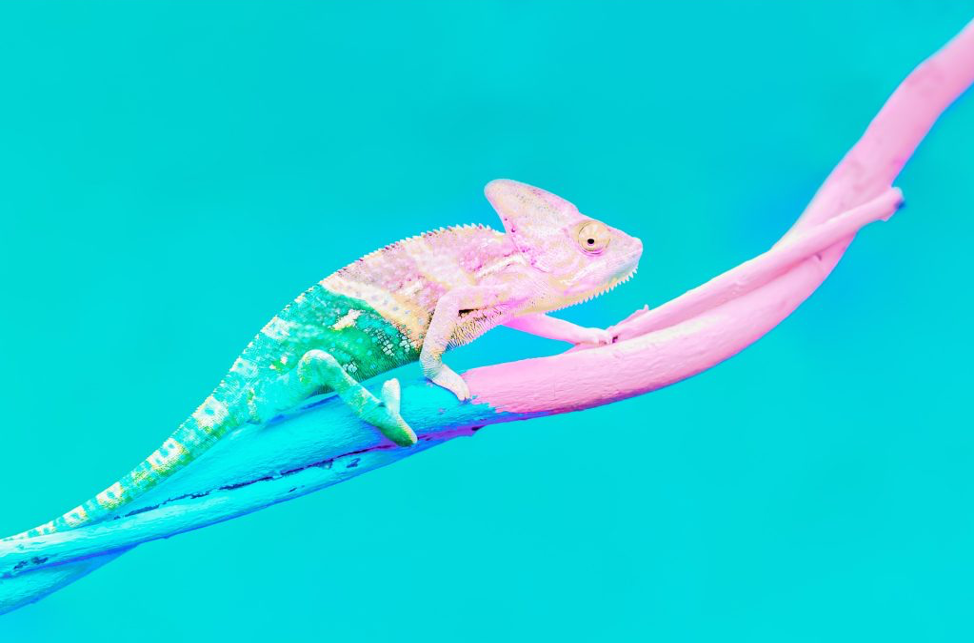 The 20th of March 2020 was my birthday. And the day we were told everything was to close. And that you could only leave your house for one of four reasons. So. Big day all round, really.

It’s three weeks on, and there’s things I miss. The office banter, going swimming, shopping without being shouted at for ‘panic buying’ four yoghurts. I even miss the bloody commute. But, there’s good stuff. Less makeup, more reading, less rush, more family video calls (yes that is a positive). I’ve discovered more of my home city on a daily morning run than I’ve managed in the last two years. My thoughts and behaviours have changed quite a lot in just 25 days.

‘Turn and face the strange’ – Bowie

And I know behavioural change is being lived by everyone to varying degrees. The planet is participating in the kind of mass behaviour change marketeers only dream of. There’s a new common knowledge all humans are learning to react to.

‘Life won’t be the same after all this shit will it’, suggested one of my less reserved friends in a group WhatsApp chat. A statement that, principally, I don’t disagree with, but would argue that perhaps several months of lifestyle adaptation might not mean our behaviour will be unrecognisable when we’re finally out the other side of this ‘shit’. And here’s why.

‘If you ever get close to a human, and human behaviour, be ready, be ready to get confused’ – Björk

Right, some psychology. Social norms refer to the unstated rules of a group, which as human beings we spend our lives trying to be part of. And they’re incredibly important as they shape both our human behaviour and attitudes. So, you guessed it. Change the social norms, and you’ll likely see shifts in behaviour, both physical and emotional. (So it’s not really that confusing, Björk).

And human behaviour is incredibly pliable. The change in social norms we’re experiencing now are unlike any other. But humans are built to respond, to adapt. To survive. It’s how opinions get changed, behaviours switch, and ultimately the exact kind of thing marketing relies on. Humans want to be part of a group – and communications that balance education and emotion help make sure your prospects pick your gang over your competitor.

A beautifully simple example of this is the Piano Stairs, originally pioneered in Stockholm, and subsequently spotted worldwide. You can watch the video HERE. The simple idea of using fun to change group behaviours. People weren’t told to take the stairs – they actively chose to because 1. It was fun, and 2. Everyone else was doing it. A new little social norm was created. And when they were removed? People had built such a positive association, they continued to use the boring ole’ stairs anyway.

What’s this got to do with anything again? Well, these people tweaked their behaviour to follow a new norm, and be part of a group. They didn’t forget how to use an escalator. I’m currently keeping a distance of two metres from all other humans. But it doesn’t mean I’ve forgotten how to shake someone’s hand. I’m commuting to my kitchen, but still remember how to board a train.

All I am saying is human beings have been learning how to behave for thousands of years. So however long the weirdness goes on for, it won’t be long enough to undo all that work (seriously, it won’t).

Little new norms are nothing to be scared of, and who knows – maybe they’ll have a positive effect on behaviour once we’re out the other side. Maybe society will keep taking the stairs. There’s behaviours I want to stick with – keeping in touch more, getting out more, and without sounding too #UnFierce, actually appreciating what I have, and not focusing on what I don’t.

Ah, I almost forgot. It felt quite poignant to share a 20th March birthday with this person.