All aboard the cyborgs. 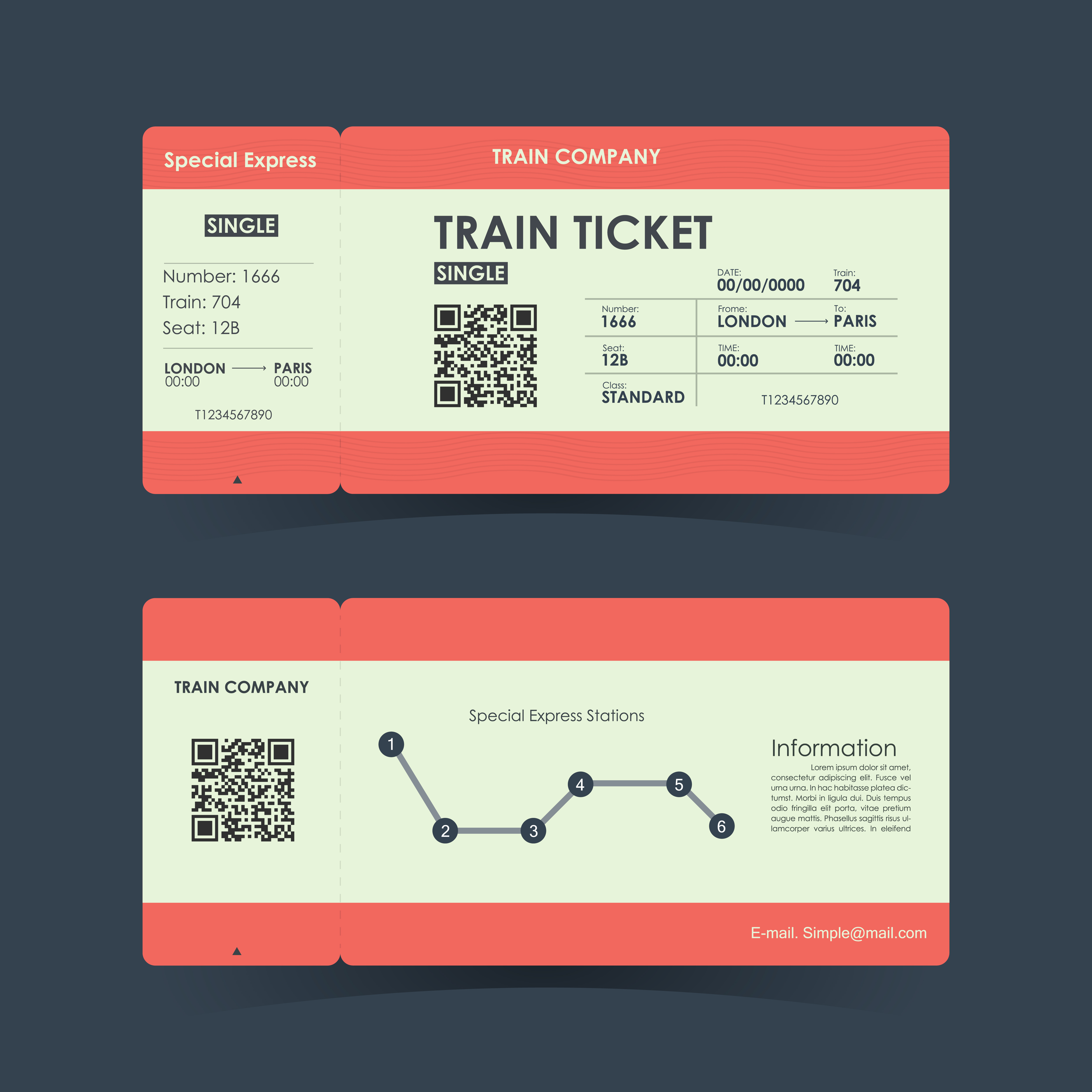 Swedes can now have their train pass implanted. So hands up who wants to be a Transhumanist.

In Sweden you can now have your train pass implanted into that small bridge of skin linking your thumb and forefinger.

About the size of a grain of rice, commuters need only waft their hand for the smart turnstiles to fling open and swiftly board their train of choice. If you like, you can even have your chip inserted at an ‘implant party’ with your fellow ‘Transhumanists’ – an ideology that seeks to blur the lines between humans and tech’.

Neat idea right? No more scrabbling for your pass or leaving it in your other trousers or jacket, no-one using your pass who shouldn’t be. Plus they’re more secure than the now accepted payment method by mobile phone because the implanted chips are much harder to hack.

So all good then. Well not quite.

Dissenting voices abound mourn the advent of the ‘Bio-bot’ and its inevitable fusion of humans and machines – the ultimate earthly manifestation of ‘The Beast’ some Nordic heretics are calling it. Conspiracy theorists go even further claiming the potential data saved by such a chip could be gold dust and that you’ll have another Cambridge Analytica on your hands before the train has reached it’s first stop. In fact, the chips do leave a digital trail and it’s been known for station guards to see LinkedIn profiles rather than an unhindered pass for travel.

Terminator just got real. Cyborgs finally in our midst. Skynet has finally won. Except hold on a second..haven’t we humans had machine bits stuck on us (or inside us) for years?

What about pacemakers, titanium joints or amazingly advanced prosthetics? All have massively helped humankind hugely not brought about it’s downfall.

Just shows you the difference when invasive technology is used for other than purely clinical reasons I guess.

We’ve just launched a campaign for our client National Express Bus promoting contactless payment on buses themed ‘The change you’ve been looking for’.

We aren’t offering implanted microchips in the hand just yet but who knows what the future holds. One thing is for sure, you won’t need to be a Kardashian to get implants, just an everyday commuter.