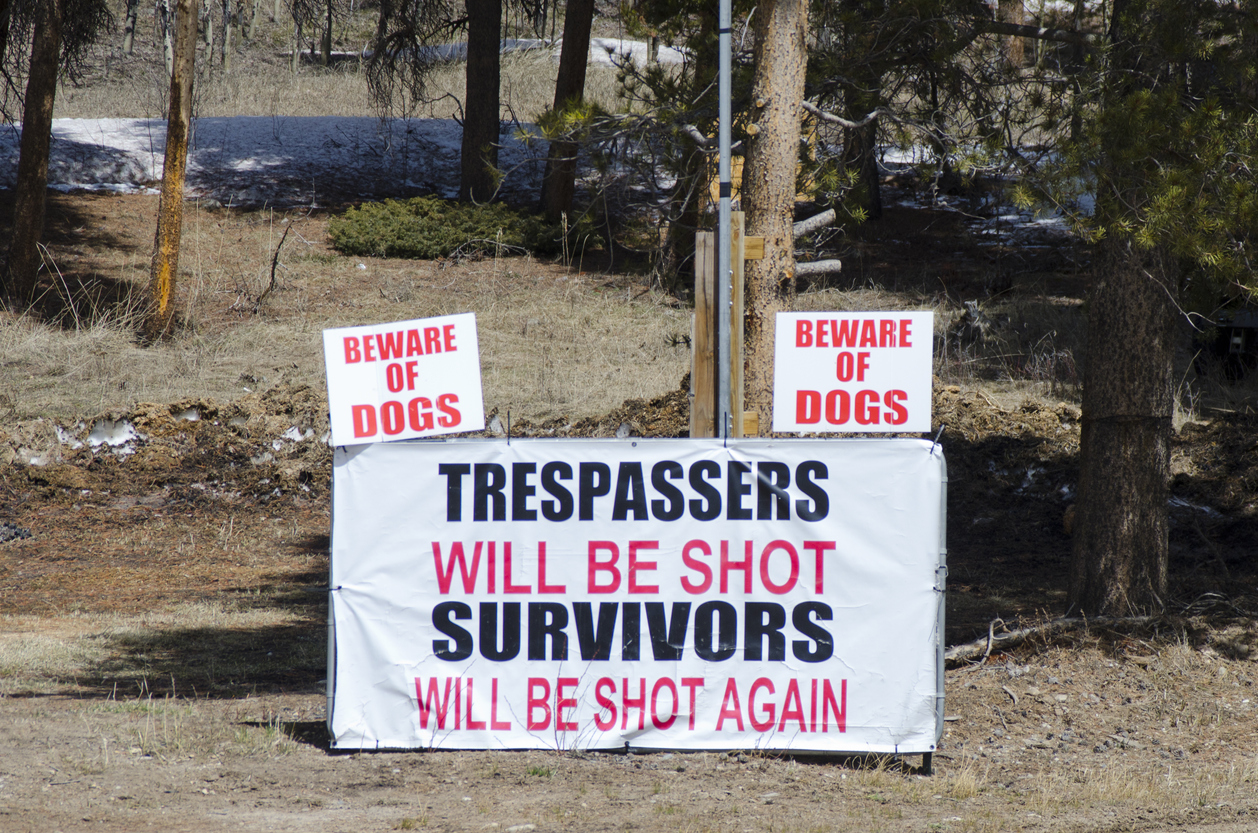 After a year of retreat, agencies and brands need to come back fighting.

As good friends for many a year, the late, great Oliver Reed often liked to invite the equally late, great Keith Moon over for afternoon drinkypoos at his sprawling country estate.

In keeping with his rock god status, Moon liked to travel by helicopter to Reed’s imposingly grand Broome Hall. He’d land on the quad to be greeted by the first of many lead crystal clad large ones (one would need to line their stomach ahead of drinks with those pair).

On hearing the approaching rotors, Reed would excitedly bound outside, raise his shotgun to the skies and attempt to rattle his incoming, airborne mucka by taking pot shots as the rasping downdraft blasted the heaps of rhododendron.

‘I’m shooting at the moon’ boomed the celebrated film star as high velocity ball bearings nicked the tail rotor and fuselage. Reed thought all this absolutely hilarious (he also once climbed the chimney of his local naked pretending to be Santa and was barred). Astonishingly, no actors or rock stars were harmed during this jovial discharge of lethal weaponry.

Perhaps that’s what Reed meant when he mentioned having a few shots round at his.

From great actors to great frontmen.

At the height of Guns & Roses implosion with band members in court and millions of dollars in dispute, it’s said that Axl Rose attempted to buy his own army.

Growing ever more disillusioned by his band’s demise, Axl’s ‘people’ apparently rang several departments of defence around the world asking if they’d consider offloading a battalion or two – maybe chucking in a bit of artillery with the deal too.

They’d be well paid and well equipped. A penchant for rock & roll was considered more important than valour or stamina. General Rose needs you. Apply here.

Quite what Axl and his Defence Secretary elect planned to do with an army if they were successful in their bidding still remains unknown to this day. He’d tasted global domination musically so now perhaps it was time to up the stakes.

Bigger Guns but same sized Roses. You can have that one.

Truth is, the world needs the likes of Oli’ and Axl. People talk of disruption nowadays because they tweaked a logo or sponsored a whole break instead of running the obligatory 30′ spot.

That’s just playing at it. After such a shit year, agencies and brands should make a noise like never before in 2021. Do something that becomes folklore. Be famous. We’ve all had a rocky year, now we need to roll.

So aim high and you’ll win the battle AND the war – but don’t wait for others to pick up sticks.

Be (or even buy) your own army and always, always remember…Be Fierce.