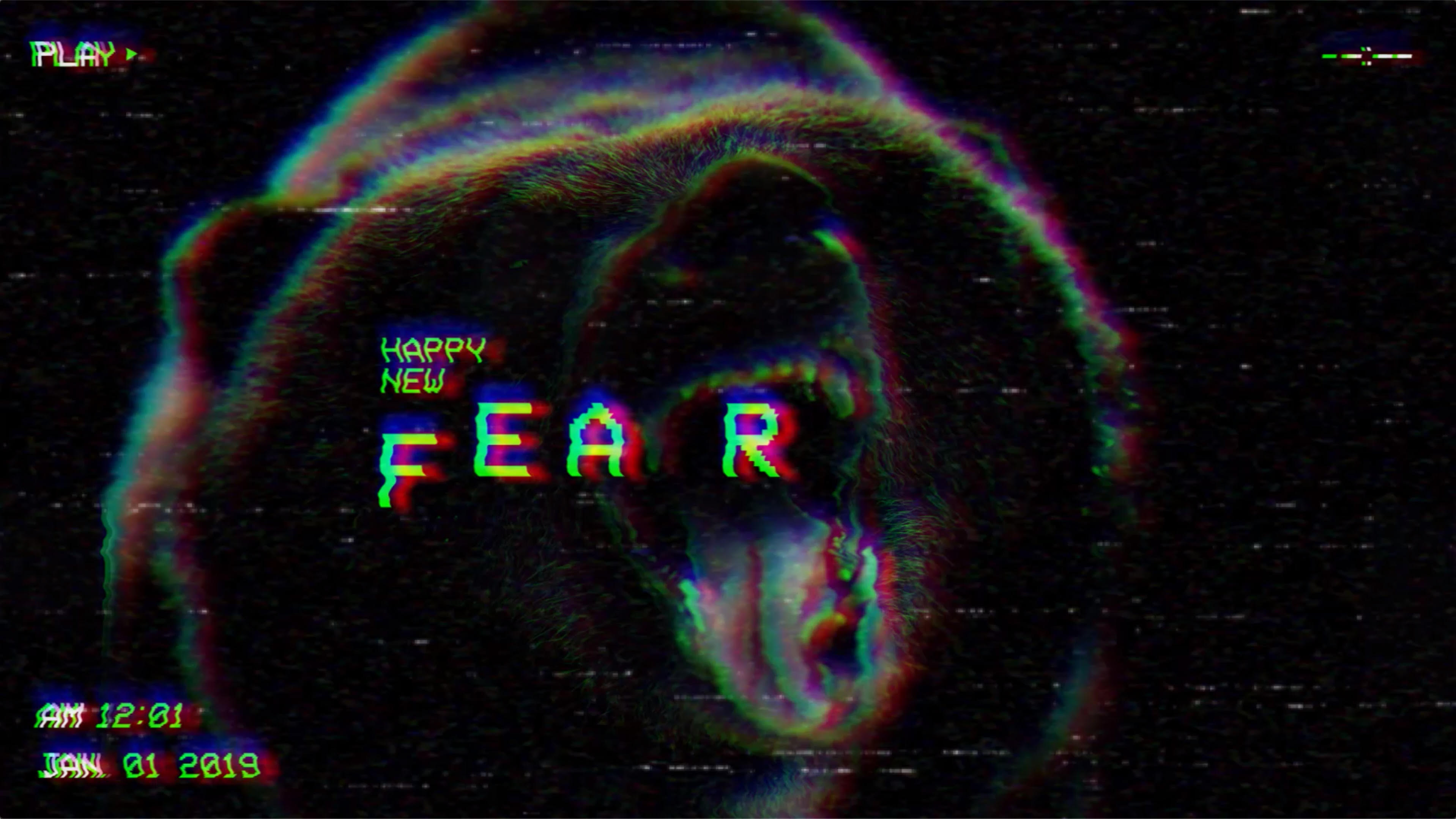 2018 has been a rollercoaster of a year. At the end of March we were closing our best year ever financially but with the knowledge that by July we would have a big hole in the numbers for the coming year.

We continued to win new business and awards across multiple sectors and made some excellent new staff hires, but it still left us in a very different place than where we had been at the start of the year.

However, my belief is that it’s how you face adversity that can truly set you apart. Rather than panic, we took the opportunity to really look at the business. Where it was, where we wanted it to be, the people we wanted working for us and the type of clients we wanted to work with. All the things we get our clients to do but never get around to doing ourselves.

We looked back at why Jon and Rich set up the agency in the first place. It wasn’t because they believed they could make more money by going it alone, it was because they were frustrated in their roles and were not being allowed to fight for work that they truly believed in. And one thing came out really strongly in looking at One Black Bear today. As an agency and a group of people we’re all still really passionate about what we do and the work we create. And we’re willing to stand up and fight for what we believe in; our people, the work and importantly our clients. We’re a fierce bunch – fiercely loyal, fiercely protective and fiercely proud of what we do.

This got us thinking to 2019. It is going to be a pig of a year. Quite literally as it’s the Chinese Year of the Pig, but more scarily because of all the uncertainty around Brexit. No-one really knows what is going to happen, but most people believe it won’t be good for consumers or for business. Prominent bellwethers like The Economist are predicting the next downturn and we don’t have years of growth behind us as a cushion.

But One Black Bear is ready. We’re rebuilding our agency into something stronger and better. A place with exceptional people who love what they do and aren’t afraid to stand up and fight for work that makes a difference. People who genuinely care about their clients and want to make a positive difference to their businesses and bottom line. And above all a place where clients and employees can thrive and face the coming uncertainties knowing they have a mighty fierce bear behind them.