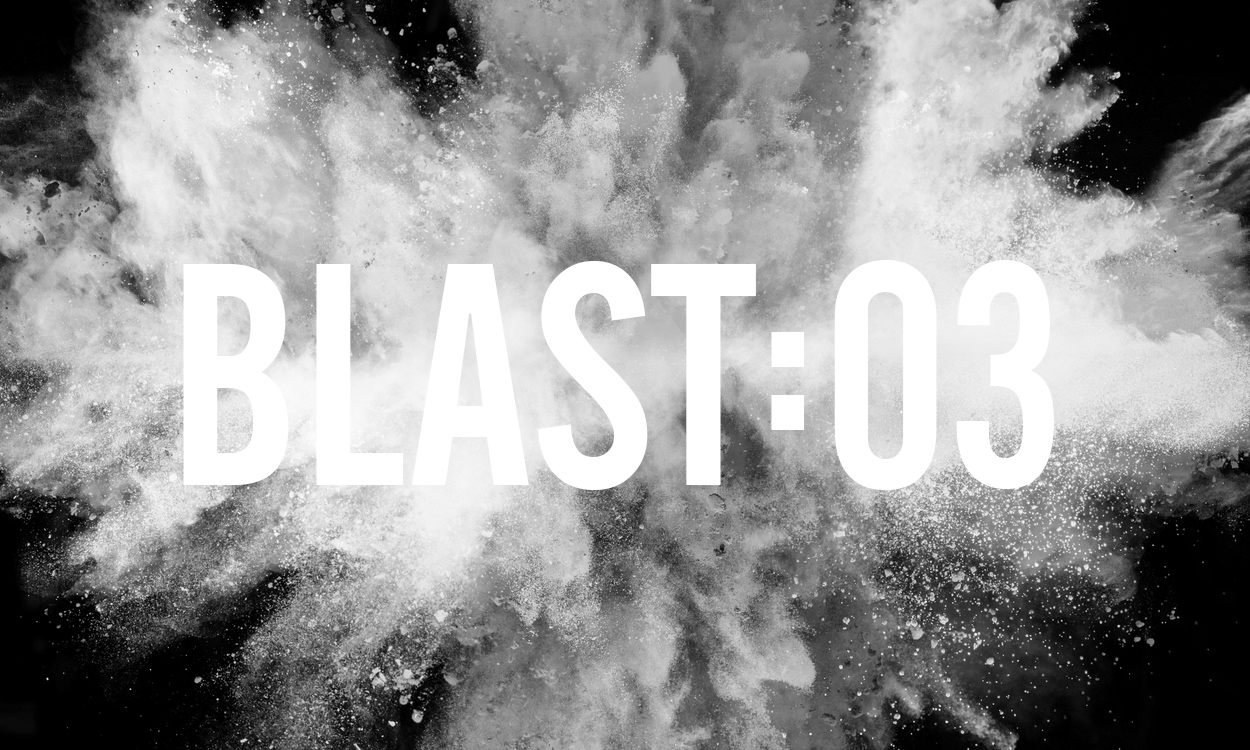 The brief that wasn’t ours, the solution we almost missed and the ad that would’ve been pulled if disaster hadn’t struck.

At the back end of the last century Rich and I worked on the occasional car brief. Subaru was the client and the ads at the time tended to be about a rally win or a pseudo-posh farming vehicle.

Based on the success of the incredibly popular Impreza, the Japanese manufacturer had decided to introduce a turbo version of it’s sturdy, yet uninspiring workhorse, the Forester.

The account director at the time was George Wallis Jnr (son of the CEO) and as the Creative Director, Geoff ‘Tommo’ Tomlinson was on a shoot, he’d managed to sneak the brief into us pair.

As with all car briefs, it was full of loads of technical data for the ‘car nerds’ and audience insights for the ‘media nerds’.

We had a week to crack it (I know, feels like a lifetime these days) before Tommo would return to his desk and inevitably steal the brief back.

We got to work, tossing ideas back and forth and then into the bin. The usual crap came pouring out. The clichés and puns were abundant and we were struggling. This wasn’t a model launch – that had happened a year or so before and the car had been positioned as a practical, capable estate.

There wasn’t an opportunity to make a massive personality shift and being honest, it was still a practical, capable estate but just went a bit quicker.

Therein lay the issue, even back in the 90s, you couldn’t sell a car on speed. Yet that’s all we should really be talking about. So, we had to do what we do and find a way round the problem.

Then on the Friday morning inspiration struck. Must’ve been the shock of being in the office early as we only had a few hours remaining to solve it or lose it.

Speed camera as a concept was born… originally without an image of the car.

We excitedly called George into our office to proclaim we’d solved it. He instantly asked for a back up. Arrogant little sods that we were, we of course refused. This was the one and he HAD to sell it at the meeting he had that lunchtime with the client.

Out came the Magic Markers and we drew it up ready for presentation. The ink was still drying when the agency MD stuck his head round the door and asked what we were working on. We proudly showed him the DPS visual (back then car ads always started as a double page spread) and he nonchalantly shrugged, said it was okay and carried on down the corridor. Suddenly self-doubt crept in, was it as good as we thought? It had all happened so fast we hadn’t given it the overnight test or even pinned it to the wall to stare at for a couple of hours. We were running on gut feel alone.

The meeting went well, the ad was sold to the client (on the proviso we added a shot of the metal), all we had to do was get Geoff, our CD, to go with it on his return to the office. Thankfully he did.

A few nights later we were up in Manchester for an awards ceremony. After a night of mutual back slapping and copious alcohol consumption we all retired upstairs to our beds.

He ventured outside for a breath of fresh air – at which point he was viciously attacked, leaving him in a coma and fighting for his life.

The agency was in shock and the client inexplicably decided to pull the ad, asking for something safer with the car as the hero image.

Arguments and protestations were made but the client wasn’t budging. That was until Geoff refused to change it. The rationale being that this was the last ad George had sold and worryingly would possibly ever sell – as such, it HAD to run. To his credit, the client surprisingly backed down and a shoot was booked in the forests of Wales with legendary car photographer, Pete Davies.

The following year the ad went on to win three golds at Roses (in the same hotel as the attack). It then later won six silvers at the Cream Awards. Forever the arrogant upstarts, as we came off the stage having accepted the first one we went straight over to the judges, slammed the glassware down on the table and shouted at Trevor Beattie (Chair of the judges) “Silver? You can shove silver up your arse.” The remaining five awards were collected by the agency’s delivery driver, Roy.

Much more of an accolade however came in a phone call one morning. I was in before Rich with my feet on the desk, pondering the previous days scamps all pinned to the wall when reception rang through and said there was a “bloke called Richard on the line who wanted to speak to the creative who did the Subaru speed camera ad” – vague but I took it out of either curiosity or boredom expecting it to be a media sales call or a photographer’s agent.

A softly spoken voice introduced himself as Richard Flintham, a long standing hero of ours. My first reaction was that this was an Elwell wind-up but it quickly became clear it was for real. He went on to say what a fan he was of the ad (this from the guy who was to go on to create Sony Balls and Cadbury Gorilla) and that if ever we were in London, to give him a shout for a beer.

We were on a train the following week and tapping him up for advice on some beer scripts we were writing starring Roger Moore (again doing what we do and answering a brief by saying something the rules didn’t allow). His advice and guidance was great – our ideas were crap and he helped us change them by ripping them up and starting over, even though they’d already been sold in.

It’s difficult to emphasise the impact that ad had on our careers. It gave us a boost and confidence to believe in our abilities (behind the arrogance and bravado we’ve always been a little delicate and sensitive, ask any current client). It led on to us being given the joint CDship as well as enabling us to brave the rollercoaster that is starting your own agency.

Thankfully, George Jnr pulled through but the events of that night were to change his life forever and in a strange way, they changed ours too.