A burning desire to get it right 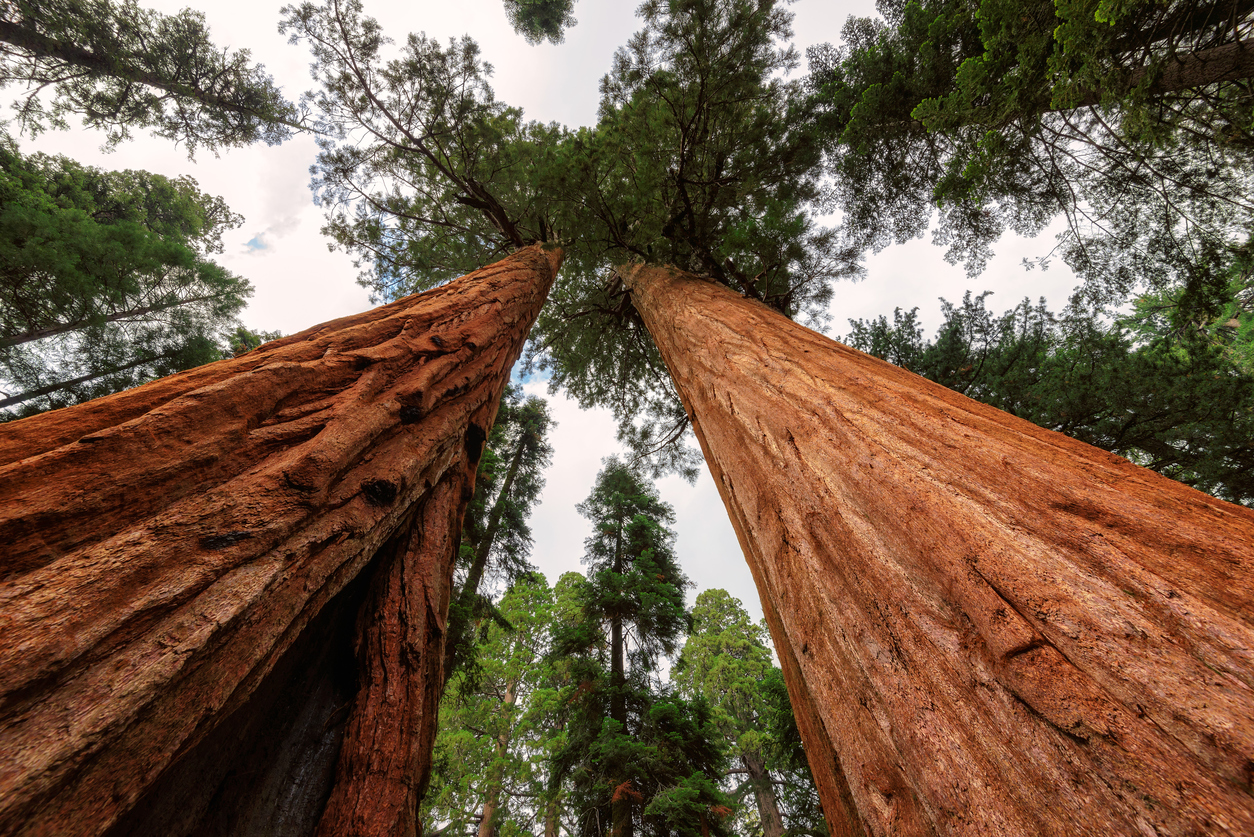 You see a fire, what do you do? Fan the flames or grab the hose?

In order for the giant sequoia tree to reproduce, it must shed its cones. These can then lie around on the forest floor for up to 20 years before opening up to release their tiny seeds.

In the 1950s the US Forest Service became concerned that the trees (which can live up to 3,000 years) had stopped seeding. They couldn’t understand why. Was it climate, disease or insect infection?

In step Dr Richard Harteswood (apt name) in the 1960s who concluded that the problem was the lack of forest fires.

The fires, which occur naturally on average every five to fifteen years, open the cones to allow the seeds out. It also scorches the earth, giving the seedlings the light and space to grow. The bark of the giants is so tough that they can survive the intense heat of the flames.

And the reason for the lack of fires? The aforementioned US Forest Service and their improved capability of putting them out, in fact they’d become so successful, one hadn’t been able to take hold since 1905.

By doing what they believed to be the right course of action, they were in fact destroying the very thing they were trying to protect.

Playing it safe, putting out fires, doing ‘the right thing’.

We’ve all fallen into that trap. Not sure what to do, so we put out fires, we play it safe when in fact, we should stoke the flames.

Yesterday we experienced both ends of the scale.

In the first instance, we didn’t win a pitch. The client (who will remain nameless) needs to be brave, their future depends on it and all our planning research indicates that their customers demand it. Wallpaper marketing will do nothing for this brand and as always will prove to be a waste of money. But they’re suffering from a crisis of confidence and so have opted for a short term solution that ‘fits their current mindset’. How disappointing.

Then a text came through from a client of ours saying a campaign we’d developed months ago (but had been shelved due to being a little risqué) was back on. Having lived with it gathering dust on a shelf somewhere in the marketing department for the best part of half a year it was decided that this brave, distinct approach was exactly what was needed.

In order for things to grow and flourish we must play with fire. Standing in the corner with a bucket of water, ready to throw over any creativity and daring will eventually dampen down any enthusiasm people have for brands and what they wish to sell.