Can you do me a quick idea? 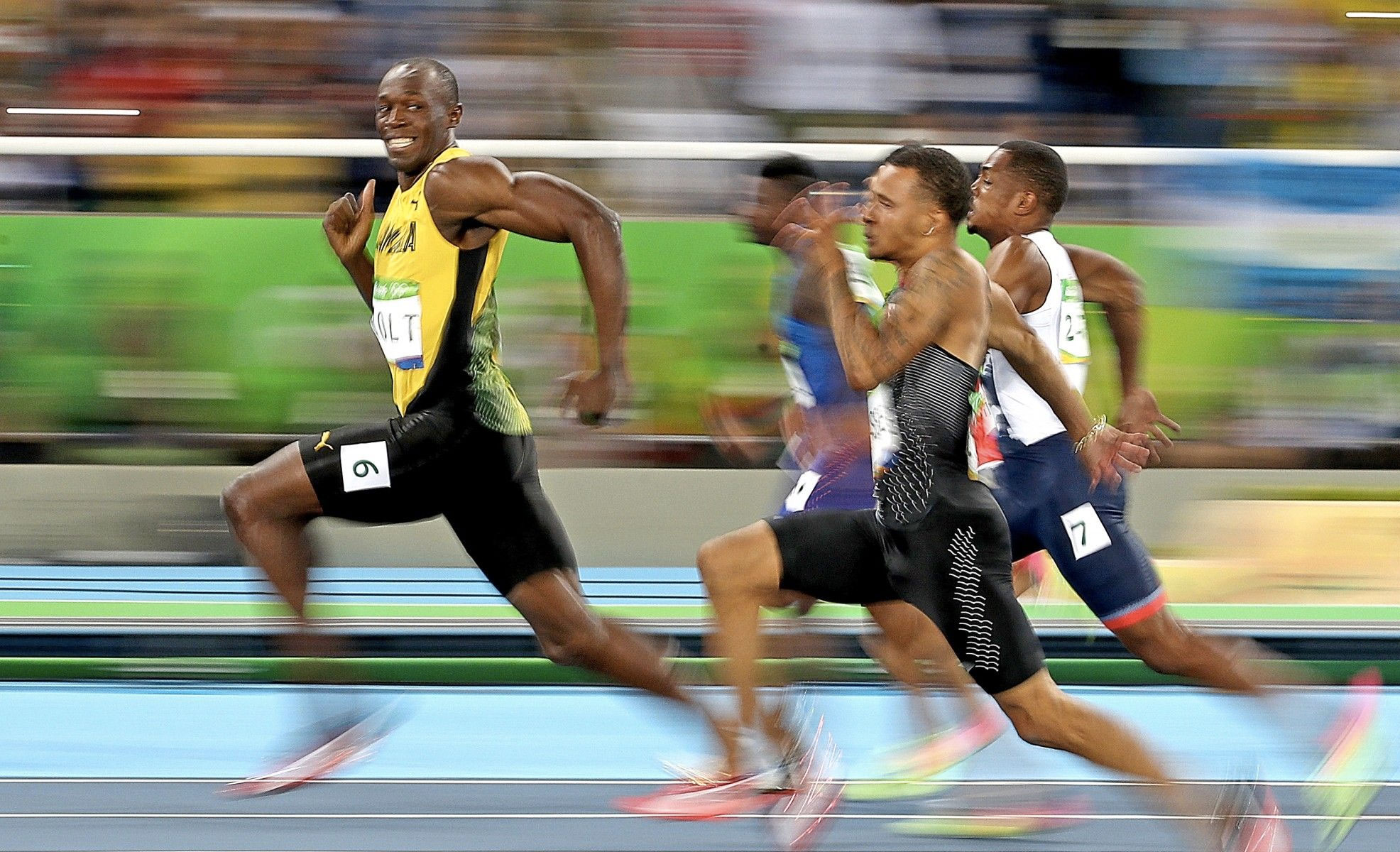 Underestimate or undervalue quality at your peril and never judge it to be easy.

The greatest sprinter the world has ever seen, Usain Bolt, is apparently looking to hang up his running spikes and swap them for football studs.

According to the BBC, he is training with Borussia Dortmund this week and looks to retire from the track at the World Championships in London next August.

If we look at his Olympic career, in three games he has achieved nine golds.

Include all the preliminary rounds and he has only spent a total of 325 seconds on the track.

Winning a medal every 36 seconds.

That’s what we see. A supreme athlete gliding to glory. Making it look so easy as he demolishes the competition and records alike.

What we don’t pay much attention to is the relentless hours of painful training.
The early mornings and late nights.
The lifestyle and dietary sacrifices.
Yes, there’s natural talent and physiology at play but none of that counts without putting in the hard miles.

In my long(ish) career as one half of a creative team, I’ve experienced many non-creative folk who look at we do and think it’s easy.

Simple ideas are tough to get to.

Yes, there’s the occasional answer that comes to you as a flash of inspiration but often it’s hours, days (& nights) and occasionally weeks torturing yourself looking for that simple answer to a difficult question.

Then someone comes along and treats it as if it’s the easiest thing in the world or even worse, questions its value.

Look online now and you’ll find thousands of critics bemoaning the latest batch of Christmas ads, as if little thought, care or attention has been given to their production.

Underestimate or undervalue quality thinking at your peril and never judge it to be easy.

Because bolts out of the blue are almost as rare as a Bolt clad in gold.