Chasing actions that lead to inaction. 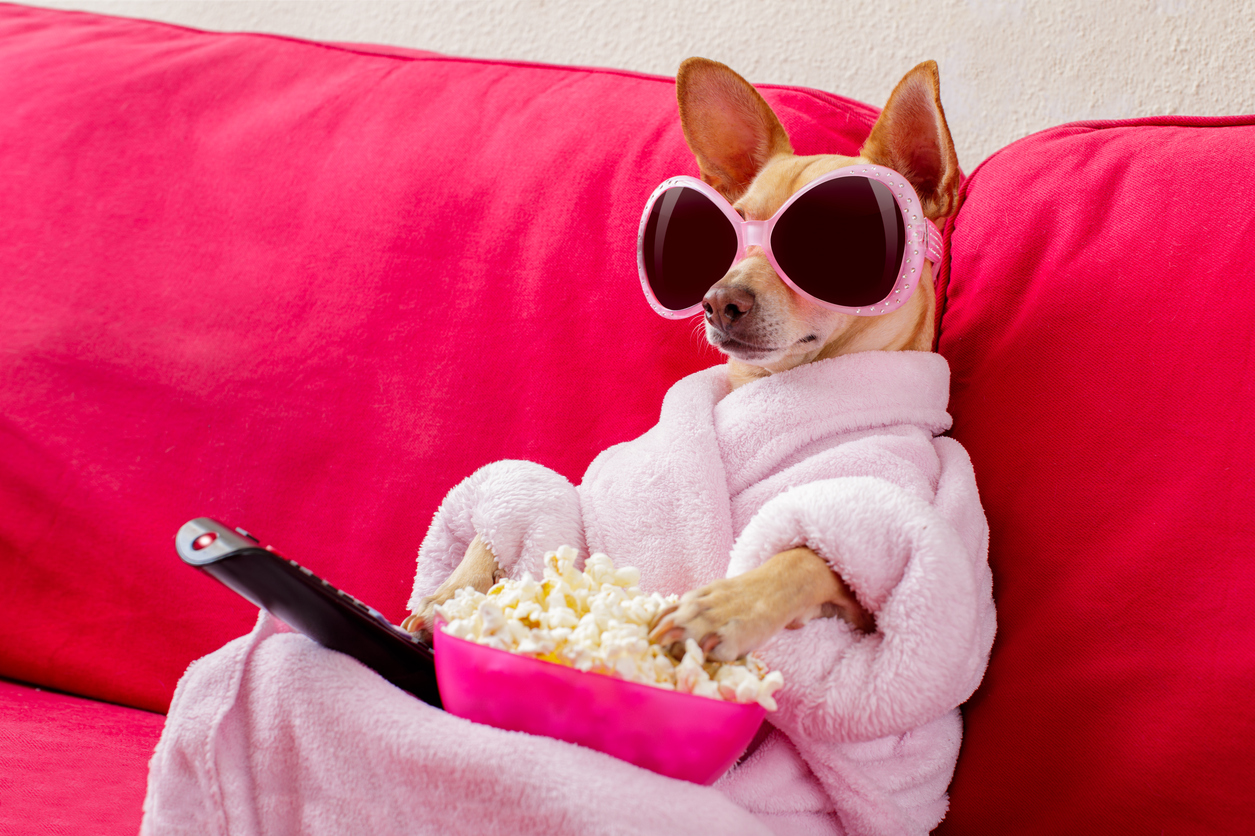 Be careful what you desire in the instant doesn’t blur your longer term goals.

Uber are suing their ex mobile agency over alleged false clicks and downloads because (yet again) it was all about chasing the numbers and being rewarded for actions that led to inaction.

Many moons ago we had a car account where we looked after all their digital marketing needs.

Social media was in its teenage years and the client was keen to exploit it. Digital was seen as the cheap media. Why pay for TV spots when an upload is free?

The brief inevitably came in for a ‘viral’.

We obviously then had the conversation surrounding the terminology and how it was a nonsense to ask for something ‘viral’. This was followed by the likelihood that the conservative leaning boss would probably never sign off something with the potential to be spread far and wide. However, it was the top guy that had asked for the brief to be issued.

It had come from him seeing on YouTube the charming VW Superbowl ad where a young Darth Vader thinks he’s controlling the car by channeling the Force. Again, the conversation led back to how media spend in the biggest ad break in the world would be successfully reflected in online views. Not to mention tapping into Lucasfilm fandom and the associated costs of that.

The Marketing Director understood but was in a tight spot. We’ve been asked to do it, so just get on with it. By the way, the budget is two tenths of bugger all.

So, off we went to try and recreate the impossible, coming up with all sorts of ‘crazy digital’ ideas.

When we went back in to present though we did something most agencies never would.

We started the spiel by showing several Ken Block videos, each with millions of views. Ken was driving the client’s product and the films were loved all across the internet. Doing a far better job and reaching far more people than we could ever dream of doing. Yet here was the rub, that was the car they were struggling to sell. From that point we convinced our client (and the boss) to better invest their money targeting an audience that was relevant.

Chasing views, clicks, reach and share mean nothing if there isn’t an argument ingrained to create an action… like buy a bloody car.

So, if you want an agency to present an argument for not doing something, choose one who’s mantra is ‘Sometimes it’s an ad’.