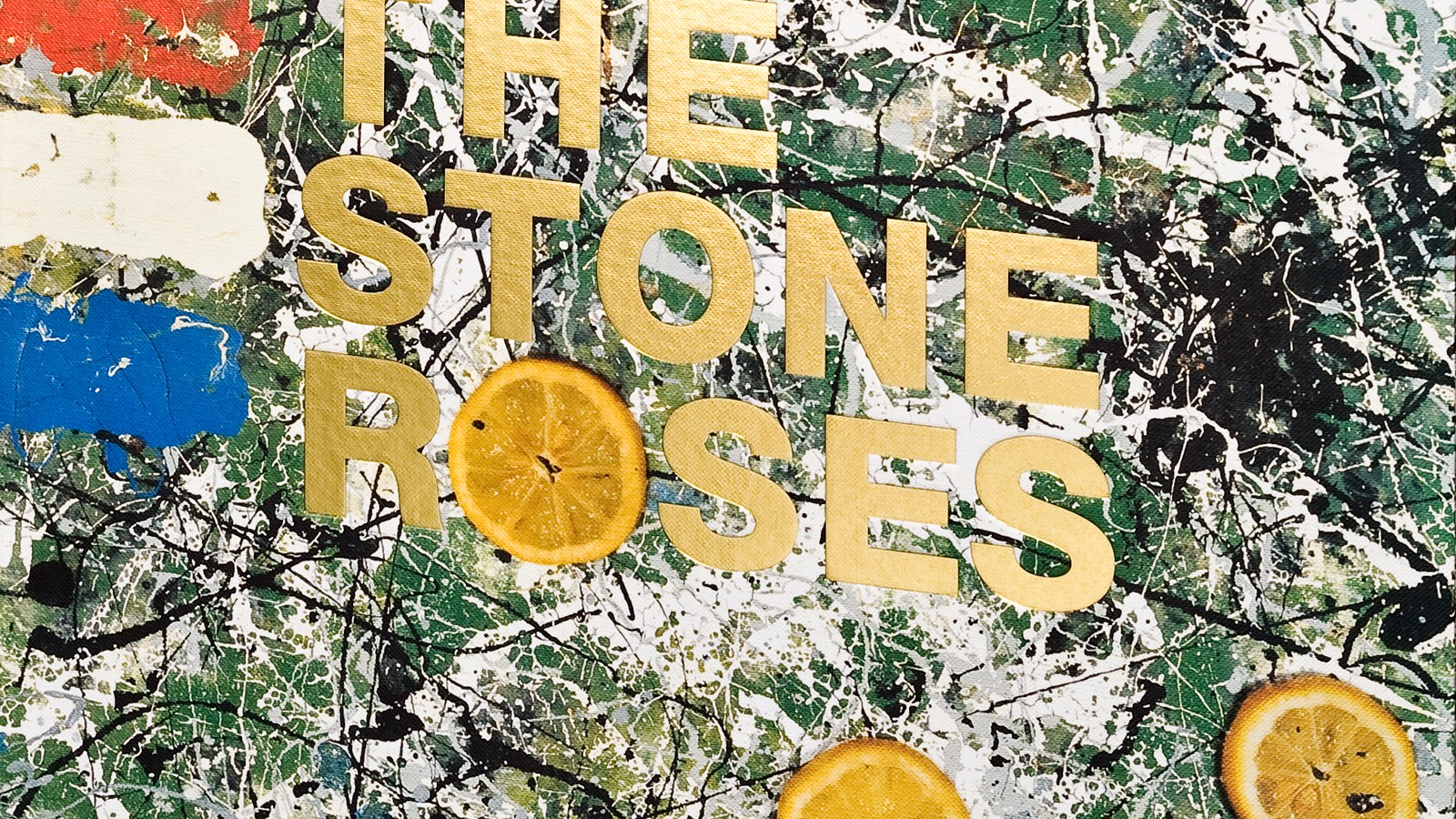 In an era where re-invention has become seemingly compulsory, longstanding iconography never fails to stand out.

I went to see the Stone Roses in Manchester on Saturday night. My all time favourite band.

Time had moved on and inevitably, Adidas, Kappa and Joe Bloggs had made way for North Face, Crag Hoppers and Boden. Baggy was now more a necessity than a choice and an abundance of grey hairs sprouted stubbornly (and proudly) from beneath lovingly embalmed bucket hats.

No matter though, the spirit and enthusiasm remained as box fresh as a new pair of size 9 Gazelles.

And then it struck me…..what a brand.

Not just the long standing logo but also the military affectations and the oversized clock around the neck of Flav – probably referenced these days to remind him to take his medication as much as anything else.

Public Enemy defiantly concluded their set with the rallying call of ‘F*ck racism, F*ck separatism’ before roadies began furiously swapping mixing decks for John Squire’s wah pedals and the like.
The visual effects team did their thing as firing range targets made way for equally synonymous lemon slices on the large screens – and lemon slices meant the arrival of The Roses was imminent.

Why lemons? Well, the 1968 student riots in Paris were the subject of “Bye Bye Badman” – a song taken from their self titled first album. Lemons were used by students to negate the effects of tear gas in those riots and so featured on the cover of the album next to the stripes of the Tricolour.
And so the lemon stuck. And is still stuck over 25 years later.

To get to the point, lemons, clock pendants, bucket hats, military fatigues and shooting range targets slowly become iconography as powerful as the music itself.

In an era where re-invention has become seemingly compulsory, longstanding iconography never fails to stand out – ironically for being the same as it always has.

Want to announce a series of stadium gigs? Simply put up posters with images of lemons on them – nothing else needed.

When it comes to an image overhaul, be careful what you’re losing in the quest for something fresh – it could be bitter sweet.