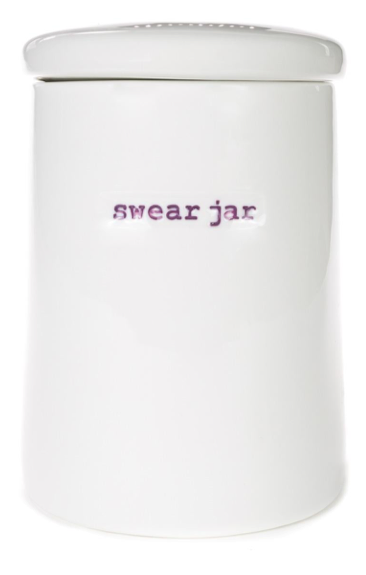 Turning the air blue, or turning heads? Does swearing have a place in advertising? Abso-fucking-lutely.

On the day the final episode of Dracula aired, I walked past this ad in Grand Central. It wasn’t the abrasive red that caught my eye. It was the term “bloody legend”. 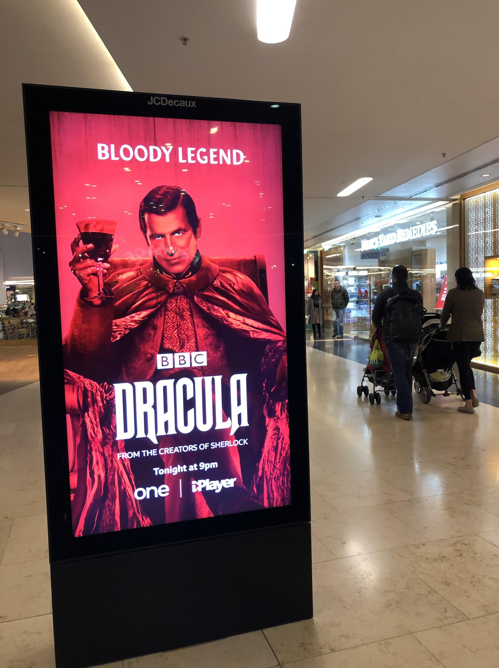 Whilst appreciating the double meaning, I was still surprised to see the term on a D6 at 5pm. The wordplay didn’t offend, but it did get me thinking about the use of swear words in advertising.

Back in December BrewDog fell foul of the ASA following its OOH campaign for alcohol-free beer, Punk AF. 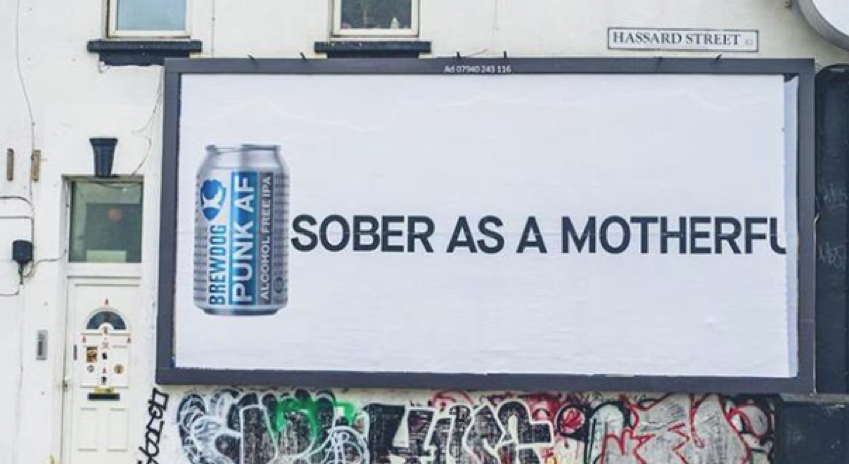 The opportunity for children to see the ad topped a list of 26 complaints. Hardly a mass outcry – but being seen to break rules of social responsibility, the campaign was removed.

This isn’t the first time swearing has got the brewers into hot water. But this is a rebellious brand that thrive on making waves – in fact point three of their BrewDog Charter states ‘We blow shit up. We take risks’. For BrewDog, swearing is part of their identity. It’s artistic expression. It’s free speech.

But whilst swearing attracts complaints, it can also invite positive attention. So is it context that makes a difference? Can swearing in advertising be 1. Acceptable, and 2. Necessary?

Swearing is a relatively new area of psychological exploration, as people strive to understand its emotional power beyond being associated with mild pain relief (there’s a scientific reason we don’t shout ‘oh dear’ when we trap our fingers in a door).

One theory suggests swearing makes people feel more aggressive and impassioned. Studies in the US have also concluded that the use of swear words can be perceived as an intelligent use of language. Great oratory has three components: style, substance, and impact – all of which rely on masterful construction, worthy themes, and eliciting emotional response. I appreciate Martin Luther King didn’t have ‘a fucking dream!’. But I still think there’s some legs in this theory.

So, swinging this back to advertising – it appears swearing can enhance a message. And for a brand I guess this could mean four key things.

Firstly, swearing can suggest a greater sense of power, control and authenticity, boosting confidence in a brand as well as our motivation to engage with it. It can be used as a source of humour, representing a release from normal social constraints (the BrewDog ad above did this beautifully). It can allow an audience to align itself with a brand’s beliefs, helping you identify with a certain group and connect to a deeper level. Finally, and I think most importantly, swearing can be a way of signalling that a brand really means something.

And like with BrewDog, effective sweary advertising doesn’t have to be explicit.

Booking.com’s 2015 ad for ‘Booking Right’ became the second most complained about ad of all time as it used the word ‘booking’ in place of an obviously implied expletive. No complaints were upheld however.

In a similar guise, Oxfam’s ‘Give A Shift’ movement to encourage volunteer sign ups used swearing in plain sight to deliver a refreshing slap to the senses.

This worked because it was delivered innocently enough that you didn’t feel like the brand were trying to shoehorn in a rude second meaning for cheap effect.

And yes, don’t worry. I haven’t forgotten the best cheeky swearing ad that made people forget a chicken shop had no chicken.

Digital Mums UK demonstrated though how swearing can fail for being “too clever” when their 2018 OOH campaign was banned for screaming “HEY, YOU IN THE SILVER CAR. EVER THOUGHT ABOUT F******* WORKING?”. It turns out it wasn’t obvious enough that there were enough asterisks there to cover the word ‘flexible’.

Things are changing though. As the world becomes more social, information more accessible, and competition for attention more fraught, it looks as though ASA, CAP and Clearcast rules could be relaxing. One day, people won’t be shocked to see the word ‘shit’ written on a 48 sheet without any asterisks or deceptive wordplay.

Under the right circumstances, being controversial can work wonders. But it isn’t everyone’s cup of tea. Done badly, out of context, or only used as a shock tactic, it can both offend and diminish brand equity, alienating your earned audience, and pissing off your prospects too.

But if you’re the kind of brand whose fans might appreciate a few feisty choice words then it could definitely be used to your advantage.

Here’s to the bloody legends pushing the boundaries.