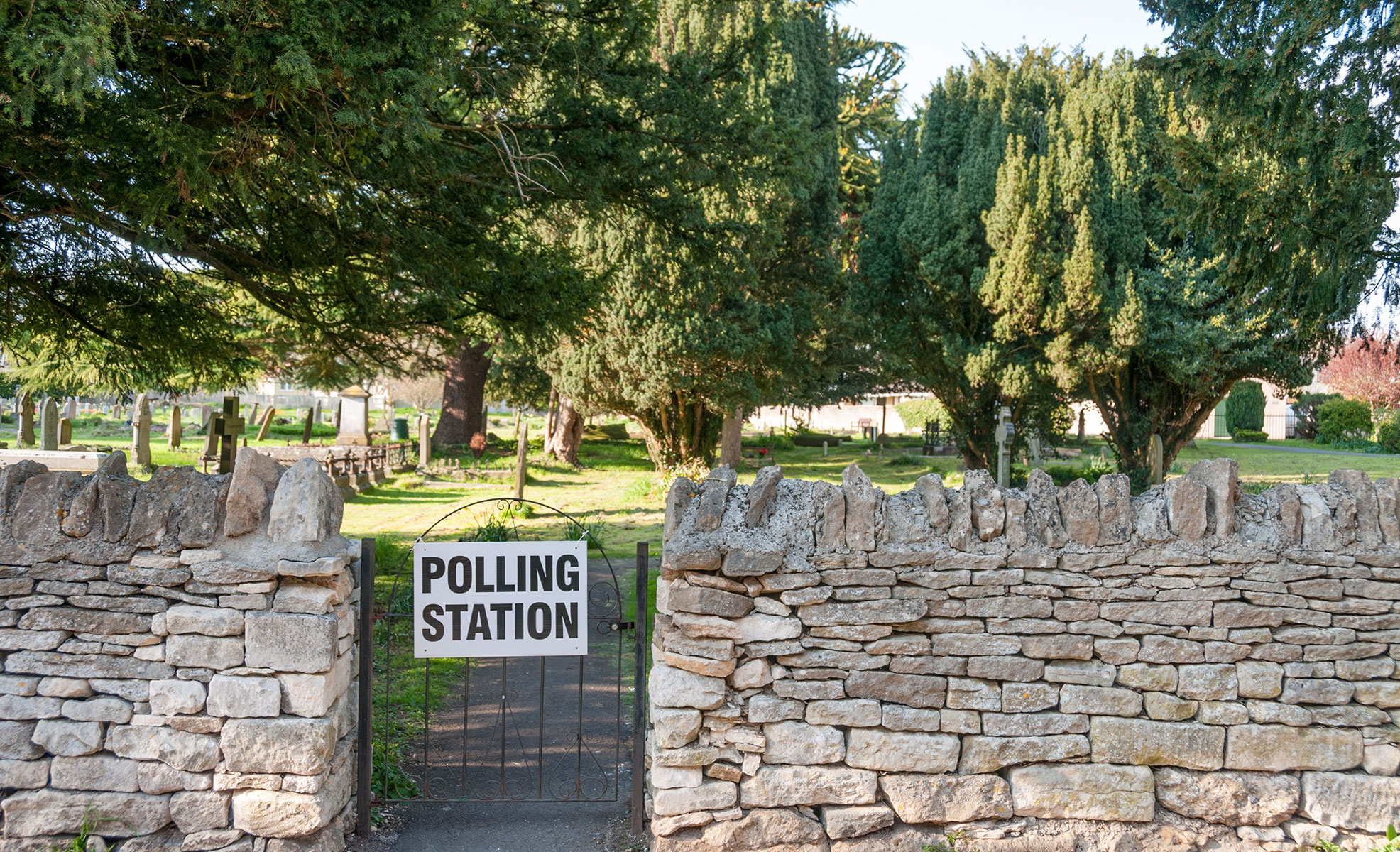 A quarter of Americans born since 1980 believe that democracy isn’t the best form of government.

That’s some statistic and it got me thinking. Don’t worry – this isn’t another article on the nationalist shocks to the political establishment of an eventful 2016. It’s either been said or will be said by loftier commentators than I. Rather, this is a piece on the attitudes that have lead up to this point.

We don’t do moderate anymore. We’ve banished the Liberal Democrats from main party politics in the UK and we’ve chosen to turn our back on our European cousins thanks to Brexit.

We’ve overlooked and rejected the career politicians of Whitehall/Washington in favour of a billionaire gadﬂy with no experience or a back bench stalwart who resembles a protest group leader rather that the Head of Her Majesty’s Opposition. Someone pointed out to me that perhaps we’ve had too much choice over the last decades.

Too much liberalism, too much wishy washy policy and ultimately, not enough ‘do as you’re told’. As a result, we’ve lost respect for government and we don’t have to play ball any more. That commentator wasn’t suggesting for a minute that we all become North Koreans and succumb to totalitarianism but he did say that people need leadership not just pastoral politics. Ponder this for a minute and you start to see why Donald got his message across (no matter how terrifying the subject matter).

His list of intentions prefaced with ‘Donald J Trump proposes…..’ sent a message to people terms that HE was in charge and would get stuff done HIS way. Of course, these proclamations have a little more weight when you consider Obama was hamstrung by a Republican dominated congress that smothered much he wanted to achieve. However, some prefer another take and refer to him as a weak and ineffective president and simply another advocate of ‘focus group politics’ – something that has featured in many recent administrations from Blair to Merkel, Sarkozy to Clinton.

The whole credo has leaned towards ‘Don’t tell people – let the people tell you’.
‘Yes, but I’ve elected you to do this haven’t I? So lead for God’s sake’.
Not so long ago, Cameron talked of ‘Big Society’ – aka minimal meddling from central government. ‘Go and build your own schools’ his policy unit exclaimed – you don’t need us interfering. Indeed, the western trend has very much been towards stepping away from state involvement rather than intervention.

Politicians think it’s what voters want. In actual fact, many leading think tanks are now beginning to reach very different conclusions. Government light touch can be interpreted as abdicating responsibility when in actual fact, people actually want a bit of Churchill or Thatcher dictate now and again. And like it or not, they’re among our most instantly recalled leaders – young or old.

We promise to bind the wounds of division but we want to build walls and deport millions. And right across the world we struggle to reconcile the gulf between merchant banks and food banks. What is clear is that we need decisive actions from SOMEWHERE and SOMEONE. Not another public consultation, not another misguided and short of the facts referendum or decision by focus group.

This article was first published on comms2point0.com