The difference between a good ad, and a memorable one 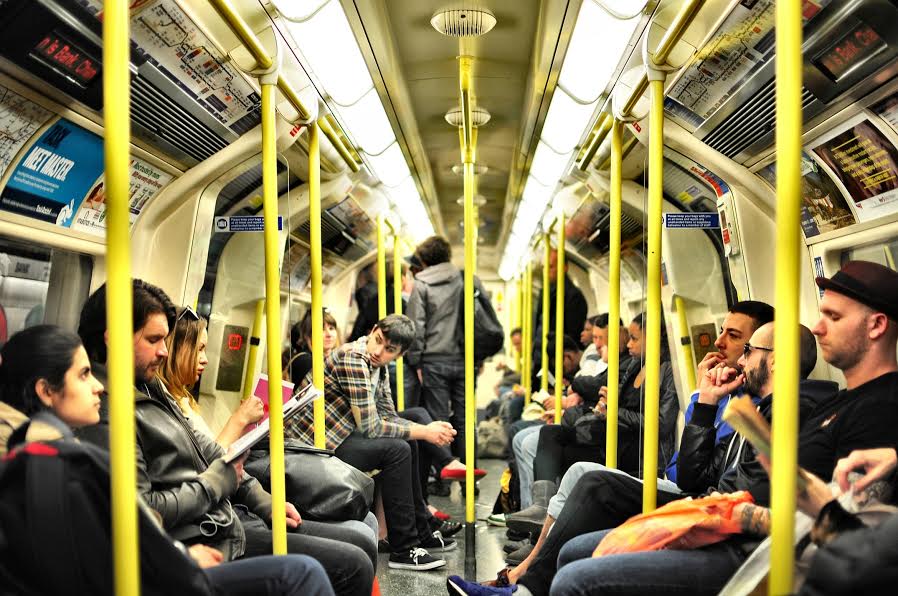 A good advert is a bite sized chunk of entertainment with product placement sprinkled throughout.

One of the reasons I became attracted to advertising was because of how memorable it could be. There was always something I could talk about to friends on our way into the uni lecture halls in the morning. Between the PM announcing snap elections and games of ‘who has the bigger button’, I think it’s safe to say we are all in need of a little distraction and change of topic. Something to cut through all the noise.

A good ad will be a bite sized chunk of entertainment with product placement sprinkled throughout. Something to natter about during the morning commute or at lunchtime with your peers. It rarely lasts longer than a day in your mind before other things take over and you forget all about it.

A good example of this is Wieden+Kennedy’s work with American beer brand, Bud Light. It was designed to capitalise on the shows they’re featured between and playfully poke fun out of their culture (Patriots NFL game, The Walking Dead and Game of Thrones). Despite sales still being down after the three ads aired (however, the brand has claimed that they have stabilised), their final spot went viral. Building on this conversation, a new trilogy of spots was created and when a rogue beer appeared under their trademarked catchphrase ‘Dilly Dilly’, a town crier was sent out to enforce action on their trademarked catchphrase.

The phrases ‘Pit of Misery’ and ‘Dilly Dilly’ went beyond the advertising world and became integrated into the very culture Bud Light targeted. It provided a talking point between friends, both online and in person. Even going as far as getting used in the middle of other NFL games by the commentators.

However, an exceptional ad sticks around. It becomes a talking point for weeks. And remembered for decades. The Guardian’s ‘Point of View’ ad from ’86 is one such example. Stripped down to its essentials, keeping the public’s attention. A simple story. Shot in black and white. No music, just a single voice over. Yet it was so powerful it got people talking.

There’s even a rumour that it aired just once in a News at 10 ad break. And if true, it’s a testament to the power of creative over media spend. It didn’t need to be shown to everyone and their mother, because people were talking about it already. Something money can’t buy you.

It’s a stark difference when you look at 2012’s Three Little Pigs that roughly follows the same line of thought. The only difference is that it became cluttered with media and production spend instead. It was packed with so much going on that I started to lose track of what was happening after 30 seconds, meaning I had to watch it a few times before being able to understand what was happening and when. And with the overload of visual effects, narrative, and voice overs, I ended up completely forgetting it after a week or so, until stumbling across it in a search for the Point of View ad.

Way back, my creative directors penned an ad for Banks’ Bitter starring the legendary Roger Moore. Someone who surely must have cost a pretty (Money)penny. Instead of the usual production budget of 10% of media spend, they managed to get a 66/33 split in favour of the star fee and production, meaning more time spent on the strength of the idea, rather than how many people will see it. The argument was that seeing a Hollywood A-lister in an ad for a local Wolverhampton Brewery will be such a shock that people will only need to see it once to remember it.

It got talked about for weeks and proved the strategy could work, resulting in a few imitations over the years.

At One Black Bear, we have the experience and talent to create campaigns that cut through the noise and create conversations. So, why not clink a bottle of Bud with our team and have a chat about what we can do for you?