Don’t look back in anger. 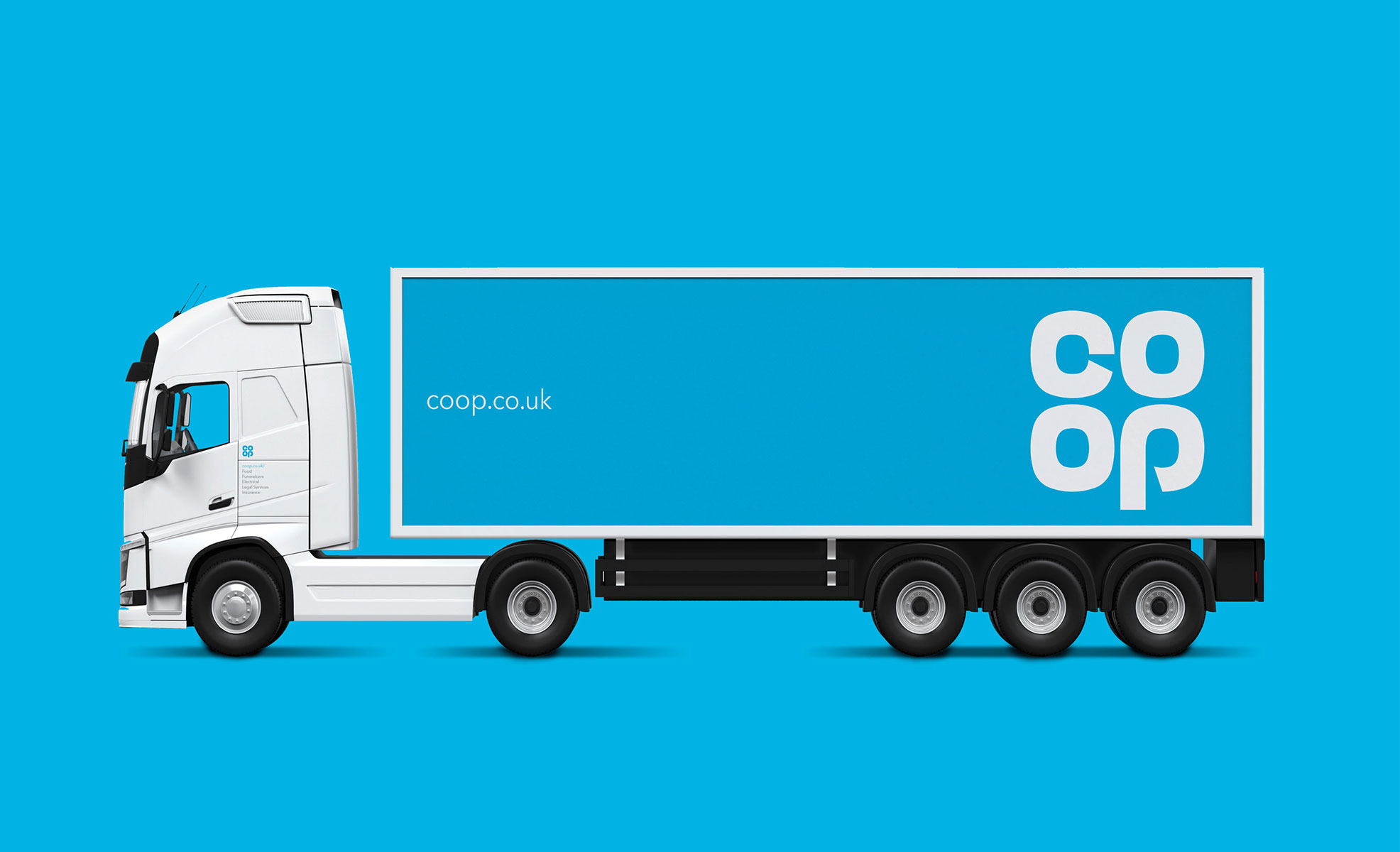 In an attempt to get people to forget about recent scandals, the Co-op is going back in time.

For a number of years I’ve been a member of the Co-operative and yesterday I got an email from them, proudly announcing they are shaking up the way their membership works and getting back to their roots. Accompanying this new (old) ethos was a re-launch of their 1968 logo.

While I can see that the retro look is quite of the moment and has already got creatives debating the minutiae of the angles of the C and the P, I’m not convinced that from a planning perspective the surrounding strategy is going to deliver the results they want and need.

In an attempt to get people to forget about all the recent scandals, they claim it’s about rediscovering what made the Co-op different and special for people in the first place. They believe using the cloverleaf logo from 1968 links them to “a time when people understood how they could be co-owners of their Co-op and how a strong Co-op could help to create strong communities”. But that is the crux of the issue for me. It’s about what made it special then in a very different society. Not what could make it special now.

The intervening half a century saw Thatcher’s assault on the unions, Gordon Gekko’s ‘greed is good’ culture, supermarket price wars and more recently the rise of the high street discounters. We can’t ignore, forget or help being moulded by these things.

For any brand strategy to be successful you need to find a perfect mix of what’s true, and ideally, unique about a brand and what consumers want and need. Based on this week’s relaunch the Co-op think they’ve found just that. They are (and have always been) a co-operative, owned by members and not shareholders and for a while now there’s been a rising consumer trend of choosing brands that give something back. But if you scratch the surface, I’m not convinced.

I’m all for co-operatives, I get my weekly veg from a local community venture where members pay (or work) for a share of what’s grown. It’s organic, has zero air miles and I know the names of other members through the work mornings and events they hold. My truly local and community scheme feels like mine and something I’m proud to be part of. Whereas the Co-op’s retro-flavoured relaunch, even with its extremely generous 5% reward for members and 1% donation to local community ventures, feels like just another loyalty scheme from a faceless corporation. Co-op may have started the trend with good intentions but big business has caught up since 1968.

When it comes to giving something back, consumers will say they want to use ethical brands, however the vast majority won’t do so at any price. If all things are equal then people may choose one over another, but if that brand doesn’t meet their needs then the majority of consumers simply won’t use them.

For me, rather than looking back nostalgically, which feels a slightly lazy approach, a more interesting angle would have been to look forward to what consumers’ needs are now and will be in the future. With food retailing being the biggest revenue driver for the group and it becoming increasingly competitive, first with the discounters, then with the big four hi-jacking the convenience trend and finally now with Amazon getting in on the act (they’ll deliver you a single item within an hour or so, now that’s forward thinking) the Co-op need to redefine more than just their values. And looking to the past certainly isn’t going to help them with that.

For bricks-and-mortar retail to survive brands need to make the most of their physical space and give consumers a reason to visit. The Co-op needs to think about this in relation to their community proposition. Why not use Co-ops as spaces for community groups or create crèches/play areas? It’s worked for Ikea and having spent many a miserable hour with a bored, or worse still screaming, child it could save me from being arrested for leaving them alone in the car while I do my shop.

So whilst re-launching a logo from the 1960s is a great PR story and giving back to the community something I applaud, I don’t believe the Co-op have yet found what their true purpose in life is and what value they can really give consumers over and above other brands. I really hope that they prove me wrong, after all I’m a member and with their promise of generous dividends it’s in my interests that they do.