Don’t put all your eggs in one agency. 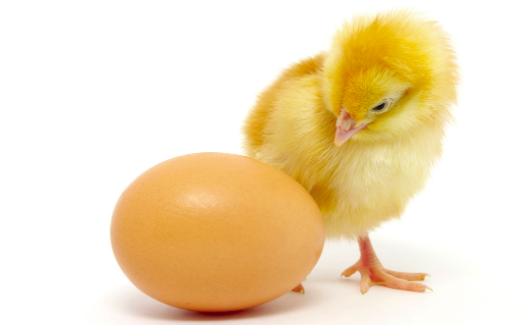 I worked at a small media agency for four years, collaborating with creative agencies. I joined One Black Bear, and now collaborate with media agencies. I’ve been on both teams, heard rationale for both arguments. But now, I think I’ve finally made my mind up. When it comes to developing and delivering a campaign – it should start with the creative.

If you’ve worked in the ad industry for more than six minutes, you’ll probably have an opinion on this, too. And I wholly appreciate the merits of meticulous media planning. But hey, as long as you understand your audience, you can start to form an idea. The KPIs, VTRs, Segmentation, Profiling and Optimisations can follow.

Let’s not forget – the number one driver of trust when it comes to advertising is the creative. Effective advertising is achieved by expertly combining a concept, narrative and expertly crafted, beautifully produced assets with an audience that relate to it. An audience based on behaviour and choice. Not postcodes.

Just like trying to squeeze a square peg into a round hole, retrofitting a big idea into a pre-planned media space is far from ideal. It’ll be efficient enough to output some healthy stats and graphs, but ultimately – it could be working harder. ‘Efficient enough’ isn’t really what we’re about. Furthermore, it could stifle creativity, with the idea, concept or even just line, being given boundaries before it’s even had a chance.

And it’s not just the channel selection or ad size. I’d argue there are discussions to be had regarding budget sharing. More frequently media and creative budgets seem to be pre-assigned before either party is briefed. In instances where I’ve worked with a media partner to share a central pot of money, there’s not only been more opportunity for creative to take a lead, but more importantly, a platform for both parties to work better together towards a clearly defined objective from the outset.

Wouldn’t it be great for 2% less people to see an ad they ACTUALLY REMEMBERED?!

And I know, I know – times are changing. Budgets are being squeezed as expectations sky-rocket. But that’s surely all the more reason for creative to take more of the lead as the industry shifts focus away from short-term performance to long-term brand building.

I’m not saying the creative should be finished before the media is even briefed – far from it. But I am making the argument for a bit of a heads up.

I couldn’t agree more. So this is my little call to stop the silo and start collaborating in a more collaborative way.

We’ll always need to make beautiful work fit into teeny, tiny spaces. But give us a chance to do some big thinking first, please?