Did the EU need a Marketing Director? 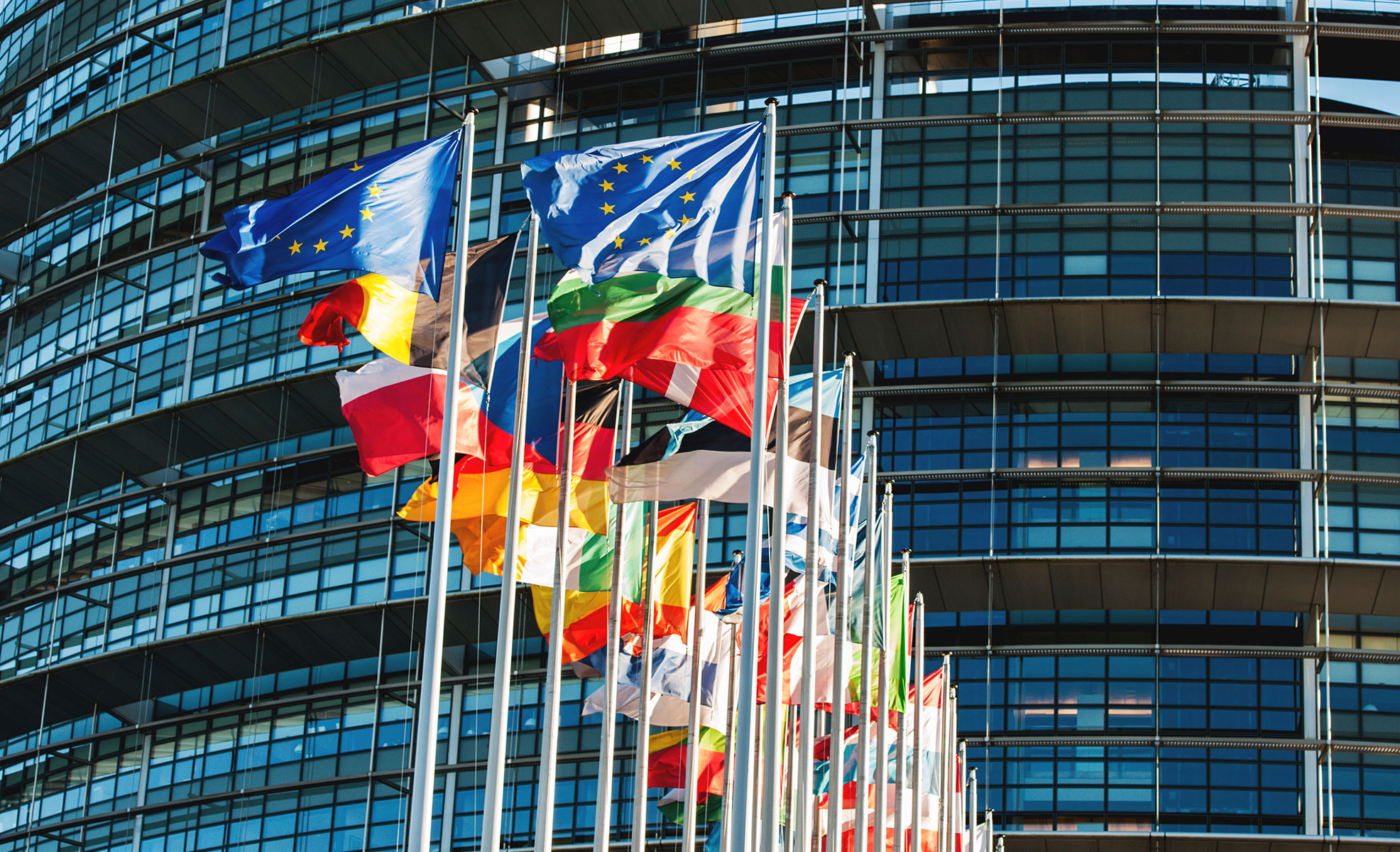 Brexit, Brexit, Brexit. There are a thousand case studies waiting to be written on the subject. Whatever your take on it, the comms and marketing hasn’t exactly been a roaring success.

My God, you can’t move for BREXIT can you?

With what feels like 50 million articles written about Article 50, it seems to me that whichever side you sit on, the EU missed a trick by not communicating anywhere near enough with it’s target audience of 508 million citizens.

Picture the scene; there you are as a Commissioner, President or Diplomat watching your cherished institution rapidly lose its lustre within a major market (UK plus others) with the only people seemingly interested in what you do being your opposite numbers in Brussels or Strasbourg.

If this had been a commercial business looking at its brand health dials, the alarms would’ve been going off way before the need for a referendum. Just consider the shortcomings of the EU ‘brand’ for a minute:

Blimey – book some focus groups quick! We need to do something my Euro chums before our continental presence is diminished and our brand damaged immeasurably. What about conversing with our audience and making a case for what we do? What do we stand for beyond politics? What do people want from us to stem the disenchantment?

Save for a few more sign posts telling folks that this building or minibus was part funded by a EU grant.

It’s just a shame that no-one bothered to heed the bigger, more prominent warning signs that had been flashing for years.

This article was originally published on comms2point0