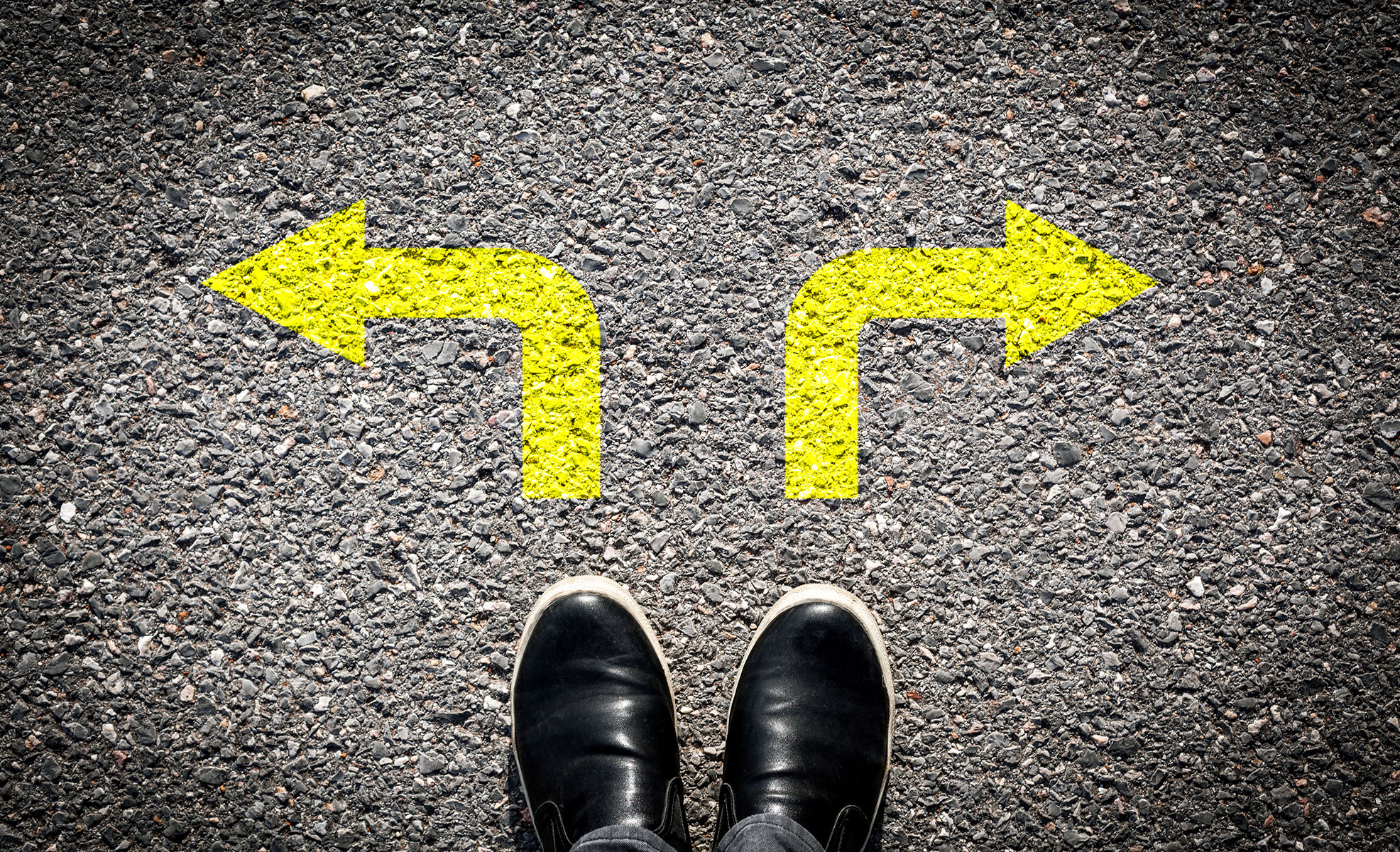 The trouble with democracy is that you run the risk of getting what you vote for.

So can someone tell me how this little lot came to pass?:

Blimey, we have grown to love an extreme opinion in politics. Divide and concur you might say.
Not so long ago, I remember Blair and Clinton banging on about ‘the third way’ – basically the greatest hits of left and right political leanings. Moderate was a word used a lot. As was ‘Centrist’.
We were lamenting the end of such polarised views and making way for a new way of thinking that sought to accomodate everyone.

But wind the clock on a few years and look at the representatives we’re cheering on these days.
Yep, the trouble with democracy is that you run the risk of getting what you vote for.

So, in a world of burgeoning inequality, division, rampant terrorism and endless quests for religious supremacy, we aren’t looking to reject ‘fear politics’ and seek conciliation – oh no, it’s quite the opposite.
We will happily suck up the fear politics being peddled and pick a side.

To get to the point, our business strives to create empathy, synergy and affinity with causes – is that now an outdated, arcane ambition?

Are we now a society divided into hardline camps? As Steelers Wheel once said: “Fools to the left of me, jokers to the right.”

Does no-one desire a more moderate, liberal viewpoint anymore and how does this affect us as marketeers with such (formerly) niche views rapidly becoming the concensus? Whether you’re a ‘Remain-ian’ or ‘Brexit-ier’, lefty or righty, Republican or Democrat, it seems that views are being expressed worldwide like never before.