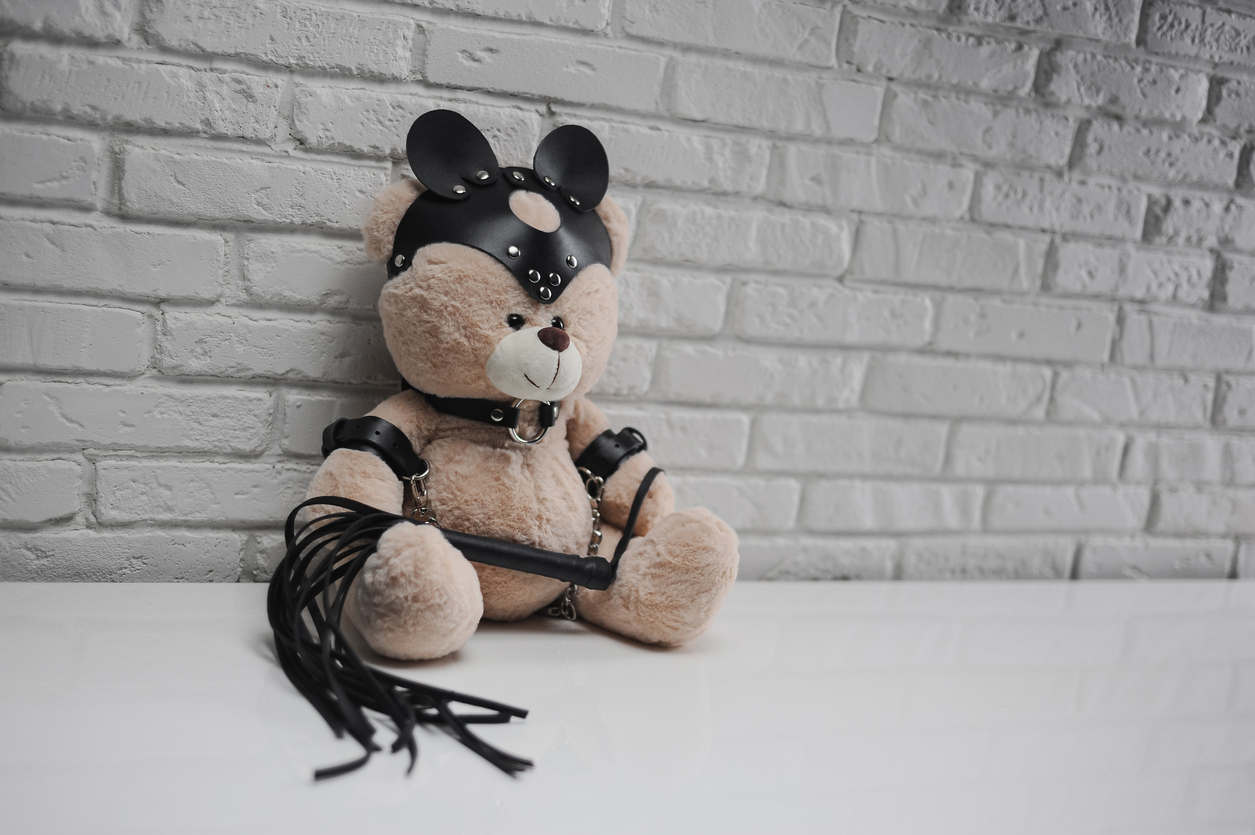 Those with a sniffy, homophobic disposition had the stick up their arse swiftly swapped for a giant, rubberised poker.

#FGTH was never a hashtag. It all happened far too long ago for that.

However, it’s fair to say that few bands with short careers are as formidable or boast an impact as considerable as Frankie goes to Hollywood.

That’s why I was so pleased to read about a new exhibition wholly dedicated to the Scouse band :

I was at school when they first hit the radio playlists.

I would’ve been around 12 and Mike Read had refused to play ‘Relax’ on Radio 1 in the interests of decency.

Well (not) played Mike, because that was arguably the biggest boost you could give a new band with a record out .

Loud, proud and with stonking beats just made for the clubs, I’ll admit to finding ‘Frankie’ very scary at the time.

At the age I was and coming from a pretty ordinary background, I guess the whole gay backdrop to this glorious 5 piece, with its risqué imagery and x rated lyrical content, was all a bit much for a 12 year old.

But that’s why I think they’re great – both musically and for helping to change attitudes.

Those with a sniffy, homophobic disposition had the stick up their arse swiftly swapped for a giant, rubberised poker.

This was needed because shamefully, back then, the whole gay movement was still something carefully censored within mainstream outlets like Radio 1 and TOTP.

Non-threatening mumsy gay would regularly grace prime time Saturday night tv but this was a different kind of gay. This was in your face gay. Gay with attitude – and thank God it happened too.

AIDS had shone a big bright light on sexuality but in doing so, had also demonised homosexuality in the media with negative headlines and assertions about a ‘gay plague’ sweeping the planet. Curtain twitching disapproval at its worst.

Headlines like ‘Gay Plague’ look and sound like something from the Middle Ages today because thankfully, social attitudes have evolved massively and for the better. https://www.pinknews.co.uk/2018/11/30/world-aids-day-1980s-headlines-tabloids/

Frankie was unashamedly provocative, sweaty, edgy and predatory. Holly Johnson strutted around in sharp suits while his band mates wore leather biker caps, long macs and even bondage style chaps – all within a video set akin to the last days of Rome.

Relax got turned off in our house if it came on the telly or (non BBC) radio. Again, a sign of less liberal & enlightened times. Also, incidentally, exactly the reaction good bands should trigger.

The video to Relax remains provocative even by today’s standards. And I think that’s great. To this day they are only one of two bands to have consecutive number 1’s with their first three singles.

Trevor Horn and his ZTT records deserve endless thanks for delivering us Frankie.

Being fierce at its finest.

When you want to come (sorry not sorry), book tickets to see the exhibition. I certainly am.

Then I’m going to try and write an ad that will upset mine and every other mum in the land.