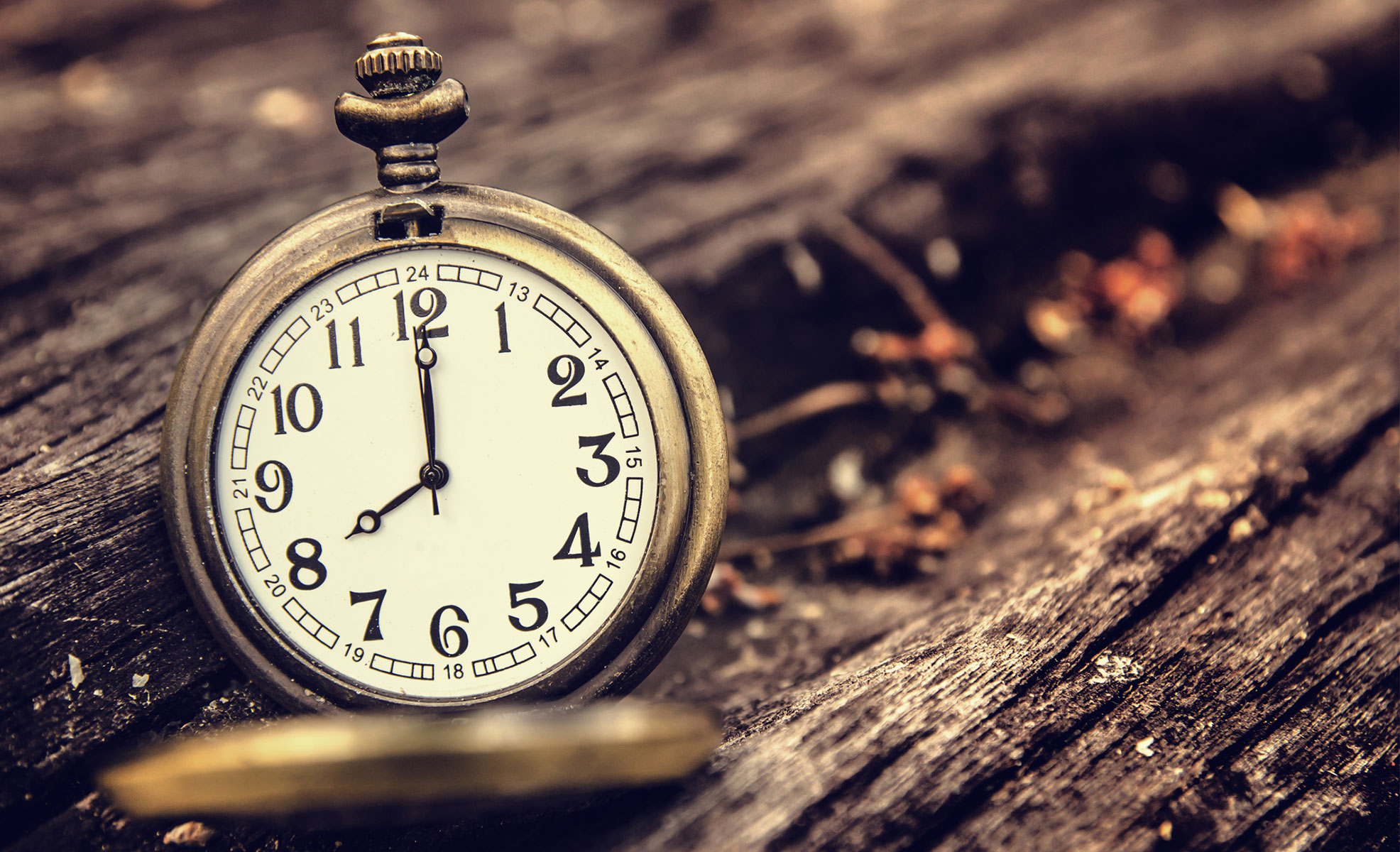 In a modern world where new technologies revolutionise our lives every single day it’s worth understanding that things old and new can live alongside each other.

There was a point in recent history where we all remember being asked quite regularly by strangers what the time was.

Now, even if like me you don’t wear a watch, the time is all around us.

On our phones, in our car and on our computer screens.

In 1936, the speaking clock (known as Tim – short for time) was introduced.

In 1924, the BBC began broadcasting the chimes from Big Ben.

By the late 1800s both the Post Office and the Standard Time Company were competing to offer an accurate time telling service to businesses across London.

Before all this though was John Belville.

John was a Senior Astronomer at the Royal Observatory Greenwich.

Between 1836 and his death twenty years later, John had developed a little sideline business. Over 200 clients across the capital hired him on retainer to visit them once a week and tell them the accurate time, which he would set accurately each morning at the Observatory on his pocket watch.

After his death, the subscribers to the service quite simply didn’t know what to do. So they petitioned his widow, Maria, to continue with the business. She did this until retirement in 1892.

Again, the clients demanded that the service continue.

Even though there were now alternative means of knowing an accurate time.

It was time for the Belville’s daughter, Ruth to step up.

For a further 48 years she carried around with her, her father’s trusty old pocket watch (called Arnold after its maker John Arnold) to the ever loyal client base. She retired in 1940, aged 86 when WW2 made the walking of London’s streets unsafe. By this time, she had become known as the Greenwich Time Lady.

The service lasted 104 years. In the face of many seemingly better and more convenient challengers.

Take the time to evaluate what’s right and what needs replacing.

In a modern world where new technologies revolutionise our lives every single day it’s worth understanding that things old and new can live alongside each other.

Don’t be in a rush to disregard old practices or fully embrace the new at the cost of tried and trusted methodology – allow them to co-exist, maximising both to their full potential.

Everything we do has the same goal, how we achieve it needs careful consideration and sometimes the old ones are the best.

Time is of the essence but accuracy is essential.