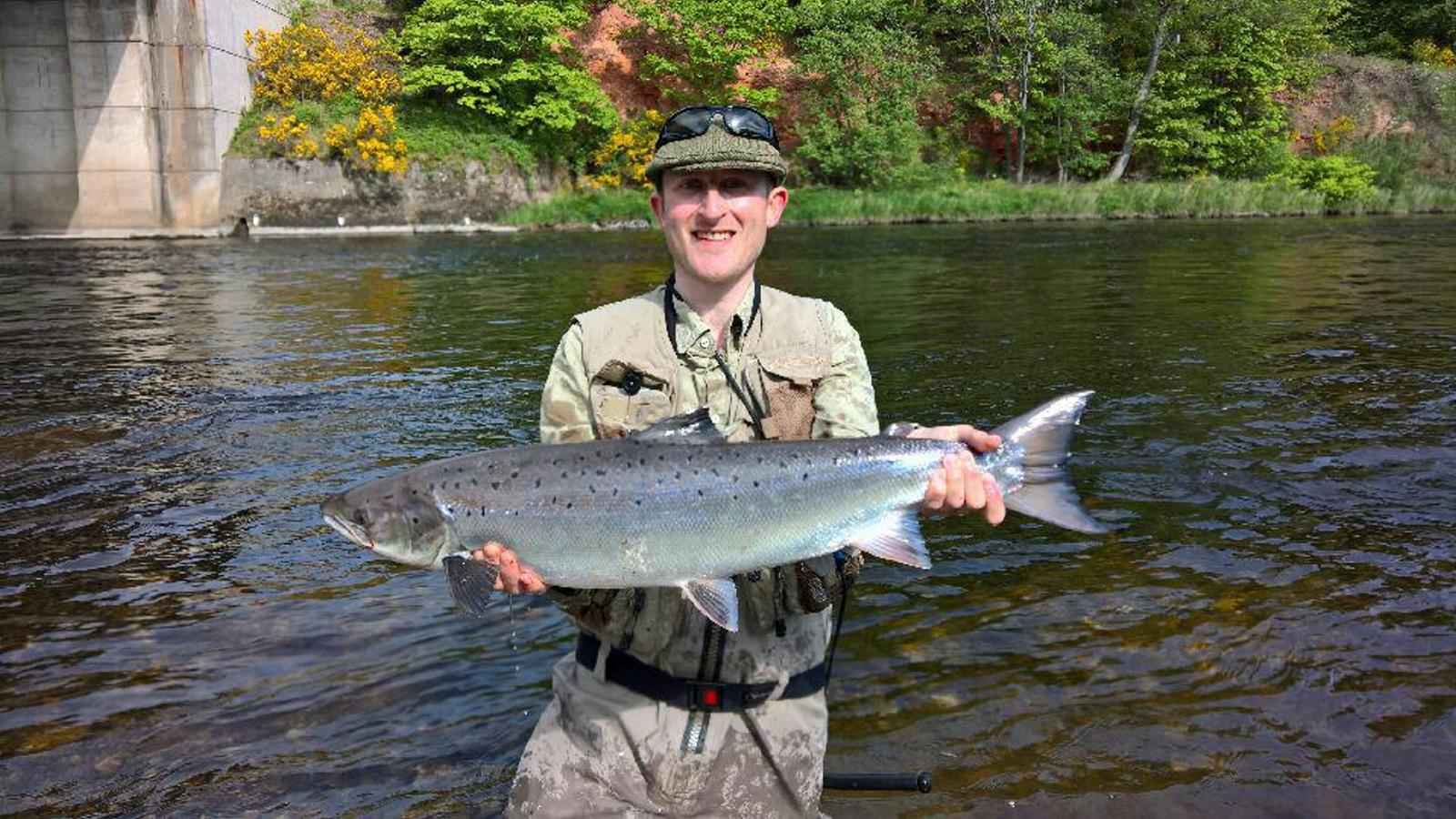 Even in a world that is anti-additive and preservatives, the consumer still demands what they believe to be the real thing.

It’s colour comes from it’s diet of crustaceans which contain a natural pigment called astaxantina.
Most farmed salmon don’t have the same diet as it costs too much, so to achieve the appetising pink flesh colour, supermarkets choose from a colour chart and a synthetic dye is added.

Even in this world of anti additives and preservatives, the consumer demands what they believe to be the real thing, with visions of a lone, tweed clad, fisherman on the banks of the river in Scotland casting his line.

That’s what we sell.
The ideal, not the reality.
A creative interpretation, not cold unappetising truth.

Various agencies position themselves as the purveyors of truth and honesty.
This is, let’s be honest a little disingenuous and why on earth would you want someone to portray you warts and all?

The great Robin Wight (of WCRS fame) once said of BMW, we need to interrogate the product until it confesses its strengths.

Now of course, as a creative, this is the job we have to do.
But we’re also tasked with glossing over the weaknesses, ignoring (or hiding) the little nuances that make the argument flawed.

When we sell a car, we overlook that 99% of it is the same as every other car.
A holiday is dependent on your personal expectations.
Soap powders all wash whiter. No they don’t.

Because out there, the public will always buy the sizzle, not the sausage.
Even when it’s a salmon.