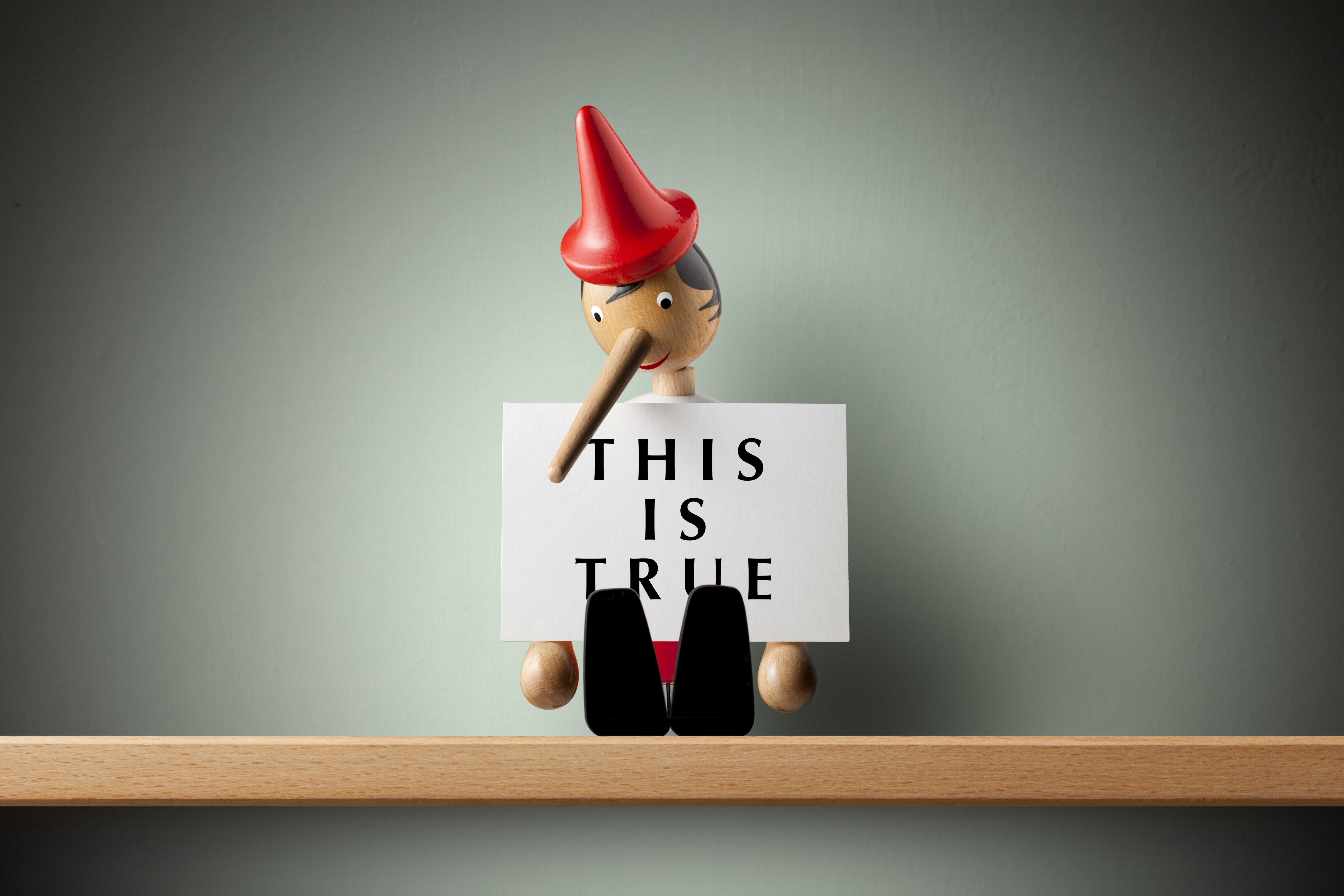 Most normal people – sociopaths and psychopaths excluded – have a moral compass and know what is acceptable and what is not.

I was privileged to chair the Midlands Ethical Challenge event in Birmingham last week – organised jointly by CIPR and PRCA. The session was attended by around 50 PR practitioners and a number of questions were discussed.

So, did the audience think lying is acceptable? The response was “Yes” from over 90%. I was surprised by this. Although it was qualified by the stipulation that lying is acceptable if the truth would cause upset or, in a work context, shatter an employee’s confidence. This case was made with much genuine empathy – examples included telling a hardworking, valued agency account handler that she/he was being taken off an account to work on something new and exciting and a great career move – not that their face did not fit with the client. Another example, which no one disagreed with, was keeping the Father Christmas myth alive…alongside responding to a friend’s enquiry regarding: “Does my bum look big in this?” Indeed, the importance of kindness was regularly stressed at this event.

Other interesting resolutions from the floor included the view that, overall, influencers are self-regulating to a high standard – with a sensible eye on the long term and a commitment to ethical behaviour.

We were privileged to have Claire Walker on the panel – who chairs the PRCA’s National Professional Practice Committee. Her pragmatic approach in terms of advice boiled it all down to: “As your reputation and the responsibility you carry begins to grow, you need to ensure this growth is built on a strong ethical foundation that represents you well.”

This sentiment was a consistent theme on the night. It was felt that everyone must take responsibility for their actions. Most normal people – sociopaths and psychopaths excluded – have a moral compass and know what is acceptable and what is not. And if you believe it is wrong, do not do it. Passing on moral responsibility to a client, colleague, boss, friend or relative was not considered acceptable.

The Bell Pottinger scandal has, it was felt, gone some way to help put ethics higher up the agenda and help with the industry’s credibility.

The belief in the room was that Pret A Manger’s response to the Natasha Ednan-Laperouse tragedy was very disappointing from an ethical perspective – with a suspicion that it was being led by the legal team not the comms people.

Overall, this was a heartening session that showed practitioners are committed to doing the right thing with a real sense of outrage about people who shirk their moral responsibilities and credit being generously given to businesses who put the welfare of their people as a top priority. And always pay their bills.

As a reminder of best practice, here is the PRCA’s charter: A member firm shall have a positive duty to observe the highest standards in the practice of public relations. Furthermore, a member has the responsibility at all times to deal fairly and honestly with clients, past and present, fellow members and professionals, the public relations profession, other professions, suppliers, intermediaries, the media of communication, employees and above all else the public.

And if members do not comply, they will get booted out. Honest.