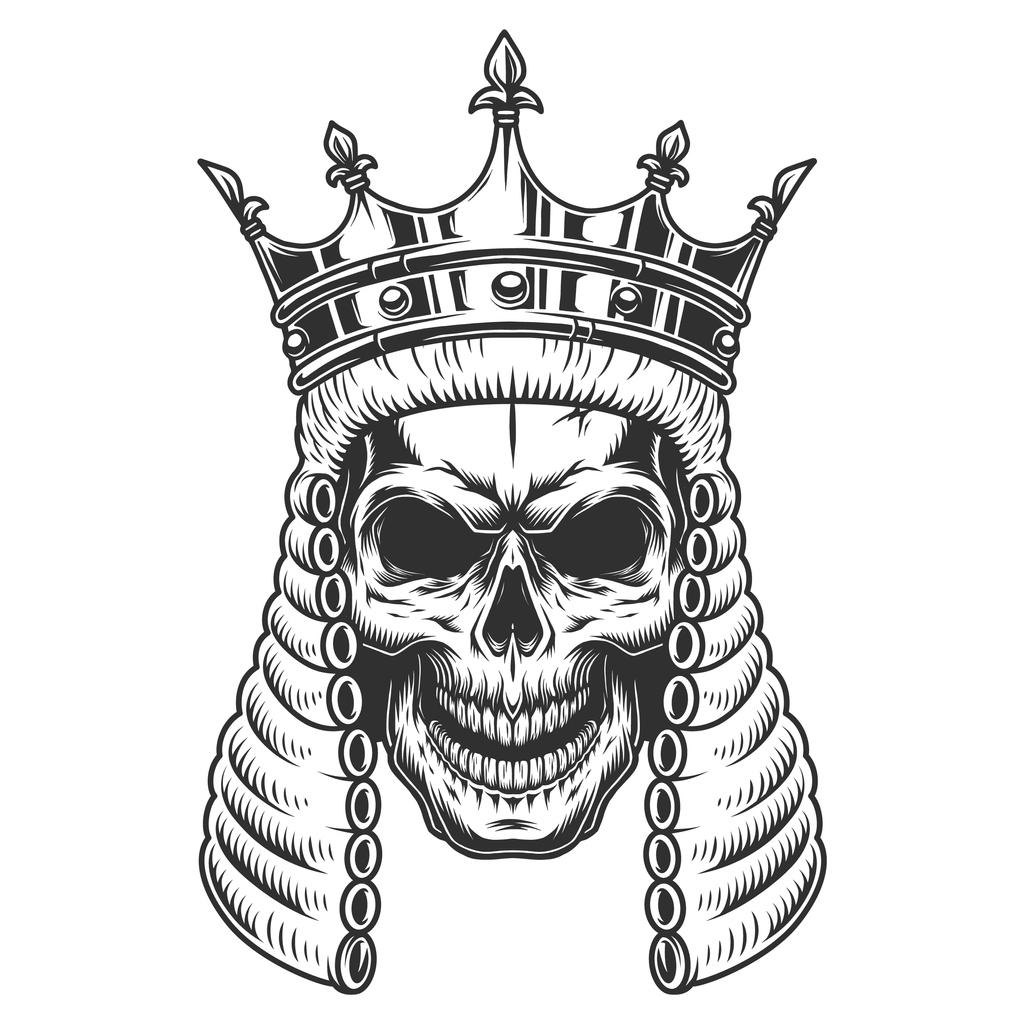 If you’re going to breach copyright in these testing times, you could (grimly) reap what you sow.

I read with intrigue the other day that during lockdown, breaches of copyright and unlicensed usage of music and images had hit a ten year high.

Perhaps it’s because the culprits think the world has enough on its plate to bother with the odd unlicensed track or rogue, rights managed image.

10,000 years ago, Jon and I had the good fortune of befriending a very talented radio producer who’d also worked extensively in the music industry.

His tales of pop world antics were scurrilous, salacious and to be honest, utterly libellous so most can’t be repeated.

A story that won’t light a million beacons for the more litigious readers out there always sticks with me though – and relates to a music copyright breach on a galactic scale.

Someone putting together a campaign for an expansive and well known chain of liquor stores in the mid-west penned a ‘You’ll find it in the chiller’ campaign tagline.

Thing is, they inserted said tagline into a ‘version’ of a little known pop song.

Dunno if you’ve heard of it?

It was ‘Thriller’ by Michael Jackson.

No permissions were sought on usage. Nothing mentioned about bastardising lyrics. Who cares. Who’s to know?

And hey, if you’re going to breach copyright, why not choose one of the most famous songs ever written in the history of music taken from an album that is still among the biggest selling of all time?

Go large or……go to prison (as it turned out).

In fact the ensuing litigation hit with such might & fright, it closed the chain down. Graveyard dead.

More suits than a Burton sale.

It carries a valuable lesson and we often recount this story to our team at OBB towers.

Chill in lockdown by all means. But don’t go ‘doing a chiller’ eh?

‘They’re out to get you’ as the song in question goes.