No age concern for Birmingham. 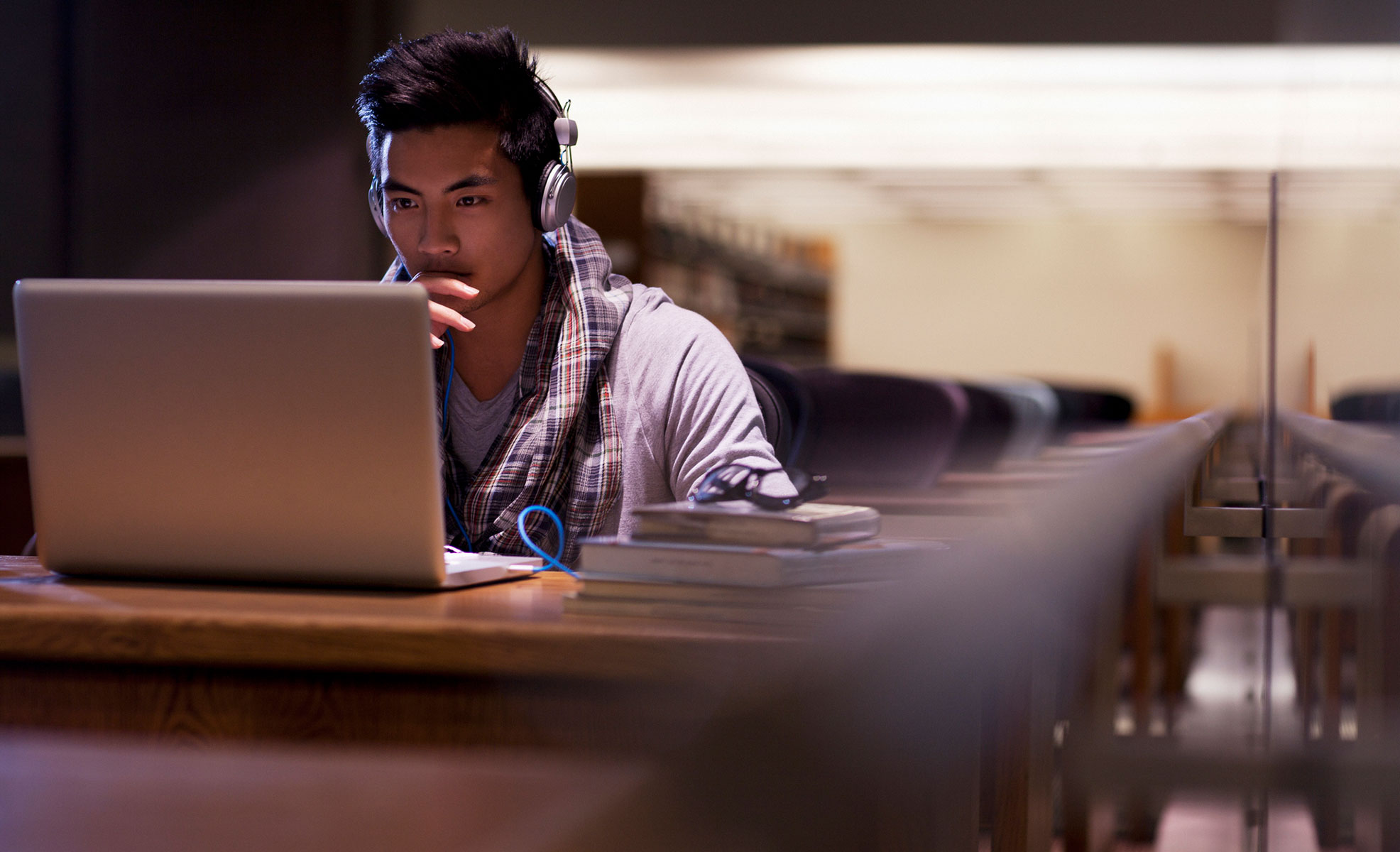 Attracting inward investors has always been a tricky business and it’s likely that things will become even harder following the EU referendum.

Attracting inward investors has always been a tricky business and it’s likely that things will become even harder following the EU referendum.

In recent years many international inward investors seeking a base from which to sell their products or services into the European Union member states chose the UK as their preferred location from which to do so.

They were influenced by factors such as a highly skilled workforce – especially in areas such as manufacturing and technology – relatively low corporation tax levels, a business-friendly environment and the ideas and initiatives coming out or our top class universities.
But while all of those factors remain in place, the reality that incoming businesses will no longer be able to export freely to other EU member states from the UK is likely to have a marked impact on such decision making in the future.

That’s not to say the UK will no longer attract foreign firms to its shores – it is a large market in its own right and the aforementioned skill sets will still attract businesses in certain sectors.
And London will remain one of the world’s leading financial hubs.
But with EU membership no longer amongst the benefits the UK can offer, cities and regions within it are likely to have to work harder to attract inward investment.
They will need to highlight the reasons that they – and not a rival – should be chosen.
For the Midlands that will mean re-iterating the quality and quantity of the workforce, its fantastic communications with the rest of the country and the momentum gathering in its big cities surrounding key infrastructure projects.
But Birmingham has other key advantages that it will be keen to exploit and these largely relate to the people who live and work there.

One of the key issues in the referendum debate was immigration.

While details are yet to be ironed out, a victory for the Brexit campaigners will almost certainly mean fewer people coming into the country – especially in the case of European Union citizens.

That could lead to skills shortages in certain industries, including our own.

But just as significant is that many of those immigrants were young and as the UK – like most other Western countries – has an ageing population there was a logic to bringing in more young people to help boost the economy and fund our increasingly lengthy retirement years (a point not lost on Germany’s rulers and one of the reasons it has encouraged so much immigration of late).

Age then is likely to be a differentiator for inward investors looking at their potential workforce.
Birmingham – a city with a young population – is in a prime position to exploit this.

Quality needs to be added to quantity of course and here Birmingham is in good shape too.
It is the second largest student city in the UK with five universities – Aston, Birmingham, Birmingham City, Newman and UCL – and 65,000 higher education students.

According to The Times and Sunday Times’ Good University Guide 2016, the University of Birmingham is the fifth most successful establishment of its kind in the country in terms of job prospects with only Oxbridge and London university graduates faring better.
This is extremely important to sectors such as professional and financial services where big companies swallow up hundreds of graduates every year in their annual intake. Indeed, banking giant HSBC, which is to locate the headquarters of its new retail bank – HSBC UK – in the city – said it has been impressed by the quality of graduates available in Birmingham.

It also highlighted the relatively low housing costs – at least compared with London – had also been a contributory factor in its decision and this is another key argument Birmingham and the wider West Midlands must make when competing with the capital for inward investment.

But to return to the advantage of having a youthful and well educated population, it is not just the suit and tie professions – banks, accountancy and law firms etc – who are likely to be impressed by this.
Such a demographic is crucial to sectors seeking young, energetic and innovative employees in creative roles.
This would include technology, media and life sciences.

There is a feeling that the Greater Birmingham region can make major inroads in attracting even more businesses in such sectors in the coming years.
And it should be remembered that Birmingham is starting from a high base in inward investment terms.
Last year it was named as the highest-performing city in Western Europe for its competitiveness in attracting inward investment.

In the World’s Most Competitive Cities Report 2015 – which ranks urban areas across the world by industry experts – Birmingham is listed in eight key sectors judged important to the global economy.

These include automotive, business & financial services, food & beverage and transportation & logistics as key sectors to deliver the greatest growth prospects for the city.

The Greater Birmingham & Solihull LEP (local enterprise partnership) area secured 73 foreign direct investment projects in the 12 month period to November 2015 creating some 4,800 new jobs – making it the most successful LEP in the UK for inward investment.
All well and good but there is yet another card that Greater Birmingham has to play.
It is a factor which we haven’t mentioned and which, frankly, doesn’t get mentioned enough in favourable terms.
It is the city’s ethnically mixed population.

According to Birmingham City Council statistics, around 42% of the city’s residents are from an ethnic group other than white.

Given that much talk before, during and after the EU referendum was about further developing trade links outside the EU, Birmingham’s mix of people and cultures and the skills that they bring to the party – not least of all the languages they speak – the city should be well placed to exploit truly international ambitions by offering potential inward investors the diverse workforce they need to trade globally.

If it can accentuate the positives of its demographics – in age, student population and multi-culturalism – and add them to the mix of attractions that has clearly appealed thus far, such as great communications with the rest of the country – which will be significantly enhanced with the arrival of high-speed rail line HS2 in 2027 – and housing costs markedly cheaper than London’s, Birmingham will remain an extremely attractive option for inward investors in the post-EU world.