Popularity complex: what does the Snapchat ‘Memories’ update mean for users? 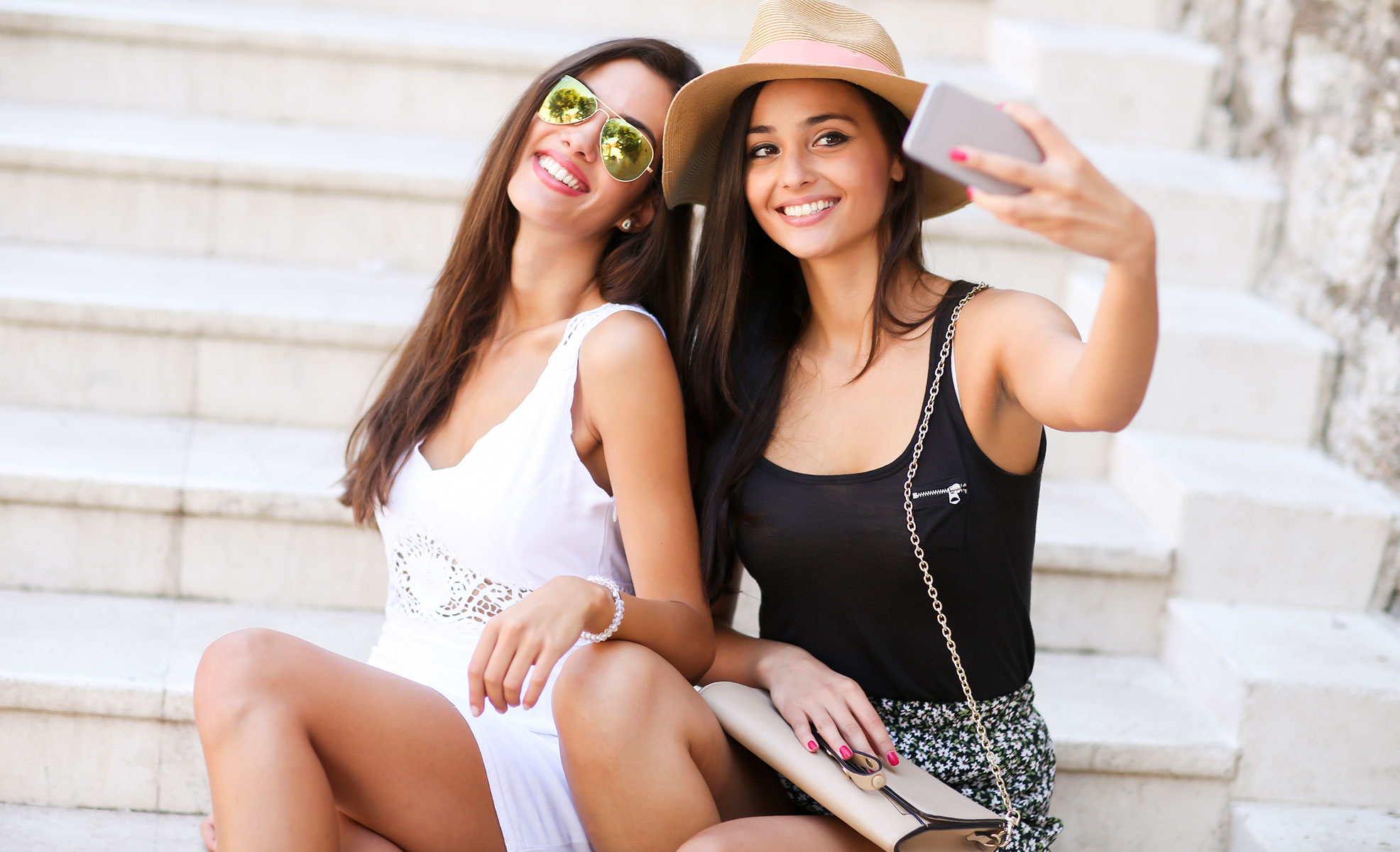 Snapchat is set to unveil its new ‘Memories’ function – but, in moving away from being just an instantaneous app, will it be an instant turn off for users?

Snapchat’s main function in our lives is to enable us to send ugly selfies to our friends (lucky them), flirt with our crushes, and generally stalk our favourite celebrities, vloggers and reality TV stars (erm, is three times a day too much?).

With all that as a given, the real beauty of Snapchat has got to be how instant and more importantly, how completely impermanent the social platform is. At the very most, a video or image is only ever going to last 24hrs, meaning no hideous drunk snap of you is going to appear on your Timehop in three year’s time, (*phew*) and even then, that’s only if you post it to your story. Whereas if you just send snaps to your friends, these can last for as little as a just ONE SECOND, but none of us ever wants to be that person.

But, things are about to change. It’s time to forget everything you knew about Snapchat being totally instantaneous (okay, that may be a slight exaggeration, but we’ll explain).

The social app is going to introduce ‘Memories’ – a new function of Snapchat that will give you the ability to save stories and snaps into a separate folder within the app itself.

Of course, being able to save snaps isn’t actually that new. After all, we’ve all been saving them to our camera roll for ages (especially us sentimental types and those of us who like to keep those drunk snaps of our friends dancing so we can totally cringe them out when we next see them – yep, we’re nice people here), but the new ‘Memories’ feature is definitely going to make it easier. After all, who doesn’t want to be quicker finding that video you took of your dog licking ice cream you snapped three months back?

And, if that wasn’t enough, the new ‘Memories’ feature will also enable you to re-upload ‘old’ snapchats to your story, the only difference being that these snaps will have a frame around them to signify that it’s a ‘throwback’. Personally, we’re not entirely convinced about this part of the update as we feel it moves a little too far away from its originally instantaneous premise, but we can see that it could be a fun little addition to the app.

The update itself should be rolled out by Snapchat over the next couple of months so please excuse us whilst we refresh the app 18 times a day until then. Yep, we can hear our iPhone battery weeping too…

It’s an interesting move and time will only tell whether this will keep keen teens interested or offer older generations more reason to engage.

We say this as although Snapchat overtook all other social platforms in the eyes of youngsters earlier this year (source: Mashable), there seems to be a change in the air.

I’m going to put down my phone and hold up my hands to admit right now that I have never used Snapchat myself. I know what the icon looks like and at the weekend I became one of the subjects of a series of funny photos taken on the app where I was transformed into a zebra (oh did I LOL – that’s still something yoofs say, right?).

But being a social type, personally and professionally, I haven’t been oblivious to the rise of Snapchat by users, and now brands and marketeers alike.

As is often the case, as soon as something becomes ‘cool’, it loses it’s street cred. In the case of Snapchat, change may be a comin’, for those whose teenage angst years are far, far behind them are starting to take up the app – much to the distaste and embarrassment of younger users.

Perhaps feeling slighted, as if Snapchat only belonged to them in the first place (I have to say I don’t blame them for thinking they’re the only ones to truly ‘get it’).

As Forbes has put it:

“Snapchat is experiencing a rise in adult users. While this doesn’t necessarily mean there will be a teen exodus from the service, it does mean some cringe worthy moments in the living room as parents begin to utilize Snapchat.”

Akin to the eye-roll of yesteryear, when a parent figure dared to request to be a friend with their offspring on Facebook, as more adults take up new social forms, it’s inevitable that young people will turn off and look for another way to express themselves.

Social media is all too frequently thought as a channel for young people. It’s hip, trendy, of the moment (yes, I realise using the word hip shows how un-hip I indeed am), right? Perhaps not. As all social platforms seek to find new ways to engage with new users, they risk alienating those that made it popular in the first place.

It begs the question, is it cool to be popular?