We all pray for creative simplicity. 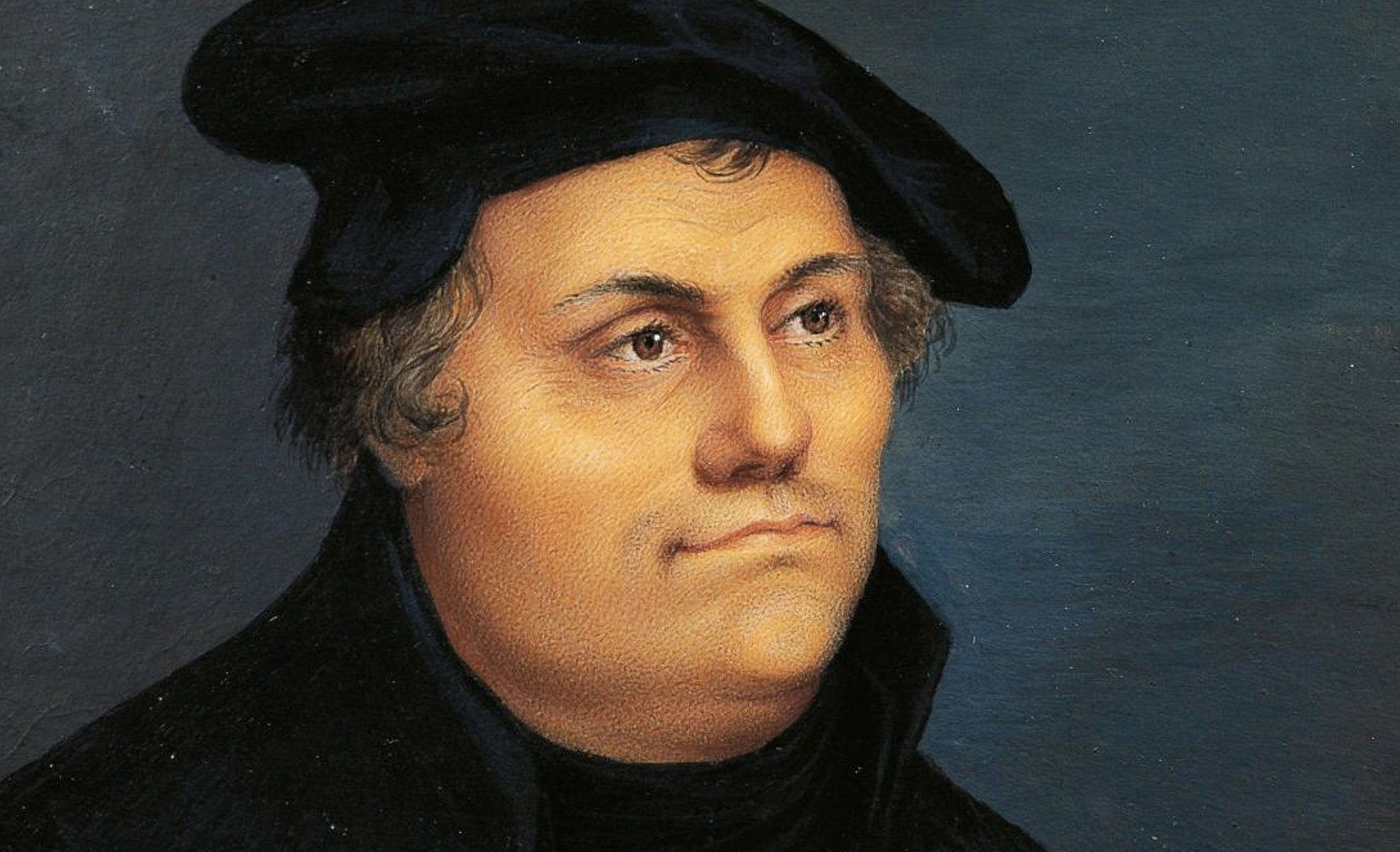 Martin Luther, the German Monk that brought us flat-pack furniture.

All across Germany this year, the jowly, dour portrait of Martin Luther will adorn public places as people commemorate 500 years of this German monk’s contribution to the Protestant faith.

Hardly a fan of the Roman Catholic Church, Luther had grown tired of the indulgences offered up by some of his clergy mates promising everlasting life etc. in return for people not playing up. You see, Luther believed it should be integrity of faith and not individual, remorseful actions that brought mortals closer to God.

Ostentation, not surprisingly, didn’t figure heavily in his hallowed code and was considered a ‘disgraceful distraction‘. Simplicity was key to ‘Lutheranism’ but as word took hold and his teachings spread across northern Europe. This man of the cloth saw the colours of his beliefs run into much wider areas such as architecture and even the advent of flat pack furniture.

Yes, you did read that correctly. Flat pack furniture.

Luther is today widely credited with inspiring the brutal, modernist lines of the Bauhaus art movement that shunned ornamental indulgence for function.
But as if that wasn’t enough, and as Luther’s teachings spread right across northern Europe, the Swedish town named after him (Lutheran) went onto become the birthplace of none other than IKEA.

And so it would come to pass that God subjected middle aged males to a life of DIY purgatory. And in no small part, you have a German monk to thank for that.