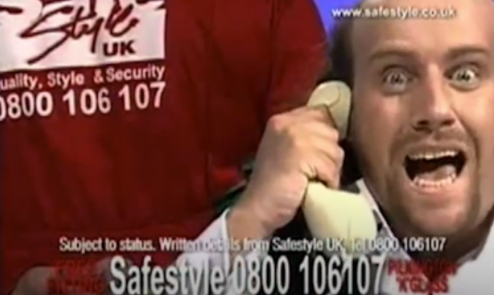 We’re all familiar with the ‘screamy, shouty, panicked, best ever offer, don’t miss out, you’ll regret it if you do, call us now!!’ bollocks. But fear of missing out is actually a pretty neat tool when it’s used properly.

My first real job thrust me into the complex, cut throat world of digital marketing recruitment. I ran my own sales desk, relentlessly forcing my way through the doors of some of the biggest brands in the UK, winning their business and building relationships; and I was a bloody good at it. Why? Because I helped clients realise they couldn’t afford not to work with me.

Six years later, I took the client services reins at an ad agency, and my first meeting with the marketing department of a well known supermarket. And as I watched my director chat marketing schedules and media plans, something hit me – I wasn’t sure if I was nice enough for this…

Working in sales, I was always taught to use my knowledge to sell through a fear of loss; ‘I know you can’t deliver that project without my candidate’; ‘You’re not ready to offer? Hmmm, no worries three of your competitors are – have a nice day!’ – yes I know. Horrible. But now, I was watching someone selling on all the positives ‘you could get this much return!’, ‘we’ve secured all of this added value FOC!’.

Both routes primary objectives are to get a client to spend. To spend the right amount, and to spend it with you. But the methods are polar opposite.

There are six emotional-pulls used to sell a product or service: happiness, sadness, anger, disgust, surprise, and fear. Using fear as a mechanism to sell can be a gift when it’s done well.

There’s a psychology behind it (obviously) with many studies commissioned to understand the effect fear has on emotional decision making; remember, we are not a rational bunch, we form emotional connections first, and worry about post-rationalisation later. Back in the 70s, David Kahneman (a bit of a legend in the realms of behavioural economics) coined the term ‘loss aversion’, suggesting people prefer avoiding loss to acquiring gain, with the former proving twice as psychologically painful. The idea is that if you fear you won’t get something, this is the biggest driver to making sure you get it.

And the same goes for advertising, and the use of ‘fear appeal’, an early example of which was Listerine’s 1920’s consumer campaign designed to instil fear around human relationships, which could be in jeopardy if you had bad breath. 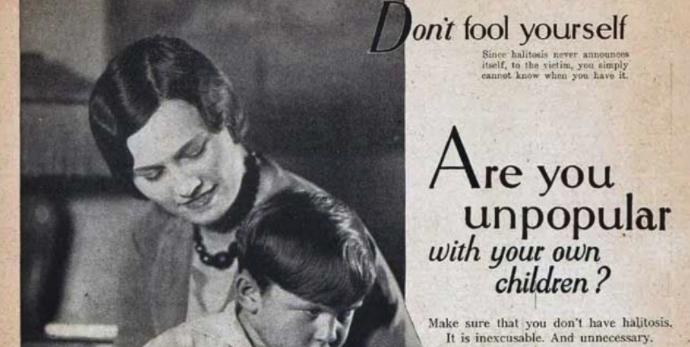 You might think that’s dated, but at its core how much does this type of messaging differ from Lynx telling you you’ll never get laid unless you’re caked in Africa? 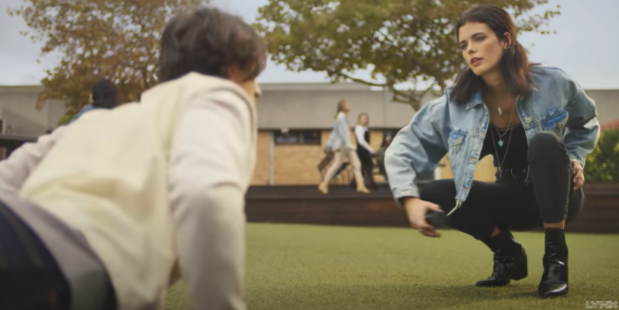 Or Tuborg advising you Always Say Yes for fear of being the loser in your friendship group?

Mothers, lovers, mates – fear is persuading all of them to buy. And do you know what – all of the campaigns worked.

I’ve irritated myself having three examples that big up the lads and tread down the ladies, but as we all know thanks to Mitchell and Webb, this is reality.

Personified, fear is a little, negative bastard that will massage your niggles until you choose to make it go away, which 9 times out of 10 means succumbing to it.

But, as demonstrated above, advertisers needn’t abandon integrity when going down the fear route. Being fierce doesn’t mean stoking irrational fears, or indeed fuelling rational ones. But a small injection of it could reap bigger rewards than always playing nice, and avoid people thinking that what you’re offering is just an optional extra.