Shall I tell you a story? 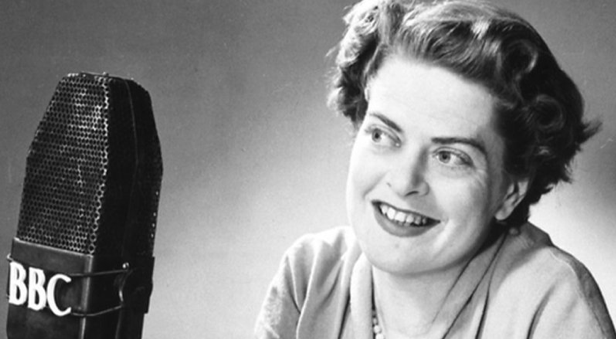 …was how my Grandpa used to start pretty much every sentence I remember. From expeditions to Kenya during his stint in the army, to recanting chats over the garden fence with Fred; everything was a little tale to be told. Knowingly or not, for me, he was the first person to allude to the importance of storytelling.

Like it or not, humans are messy, chaotic beings. We’re a big, tangled mess of psychology, and our lack of logical, computer-like processing makes us hard to control, and even harder to connect with. Our determination not to process rational input results in a desperation for emotional stimulus and meaning. We want surprise and relevance. We long to empathise – allowing us to at least experience an economy version of being someone else.

And while our brains are not computers, nor are they sponges that can be bothered to absorb everything. They’re ignoring machines – a conveyor belt of dull, repeated, invisible drivel passing through making no impact, and leaving no trace. Until… thank god. Something passes through that elicits an emotional response, forcing the brain to sit up, take notice, and put some effort into creating a memory. The great cause. The epic journey. The human touch.

In a sea of beige details there’s a sparkle of imagination. 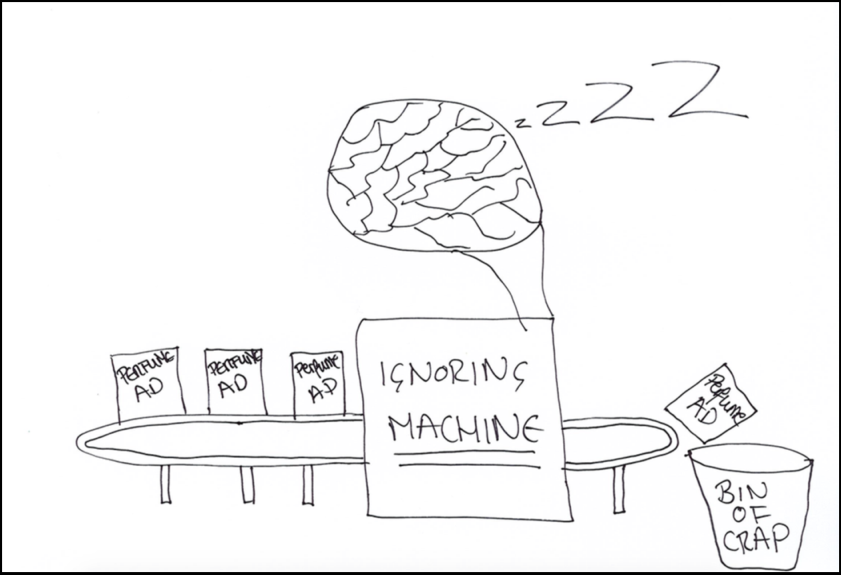 What I am meteorically metaphorically saying is: Telling people information doesn’t work. Telling them a story does.

A good story, and memorable message, rests on achieving a beautiful balance of knowledge, simplicity, and bravery*. The latter doesn’t necessarily mean employing controversial or shocking tactics, but can be as simple as being confident enough to say as little as possible.

Whilst we’re all (probably) deep in the midst of yet another interoffice John Lewis Christmas ad argument, let’s think back to adam&eveDDB’s glorious 2015 release for the brand’s Premier Home Insurance business. The ad charmingly humanises a very dull subject by evoking imagination and nostalgia. And, most importantly, it’s not smothered with product details and information, giving the ad room the breathe. They’ve focussed on creative that embodies meaning rather than facts. Facts and details can be unpacked later, if you’re clever enough to get your target audience’s attention.

This isn’t simple though, and people get it wrong. The very term ‘Storytelling’ is speeding towards the room 101 of marketing bollocks along with millenials, big data and snackable content.

Effective storytelling is an art, and can only make a real difference for a brand when told by groups of people that get it. And at OBB we’re determined to keep the art alive.

That’s it. Not one of my longer rants. But hopefully you get the moral of the story.

*case histories, proof points and USPs are not brave.