The true test of research 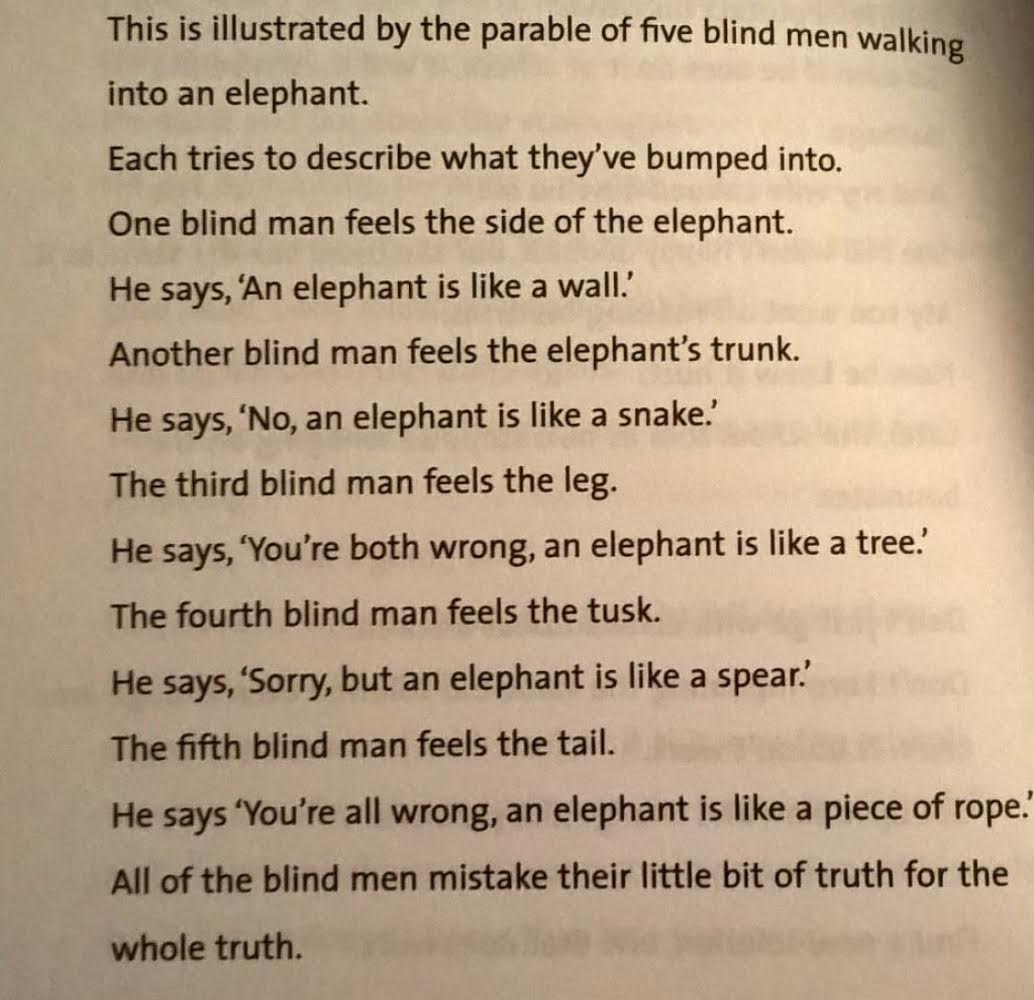 As a planner who spends a significant part of my day-to-day life extolling the virtues of research and trying to persuade clients they should do more, where does it fit in the creative process?

A recent article in Marketing Week tells the story of the famous Guinness ‘Surfer’ ad failing in research. However, the client and agency both believed in the idea strongly enough to ignore the research and make the ad. A brave choice that proved to be very astute indeed. According to the article the campaign led to a 12% uplift in Guinness’s sales and, of people questioned by a Marketing Week and YouGov Omnibus, 48% remember the ad, rising to 72% among those aged 35 to 54. Among people recognising it, 57% attribute it to Guinness. In addition, asked to name the ‘best ad’ of the 1990s, 25% say Surfer.

I experienced a similar situation working on the WKD account. TV scripts were tested in research with a view to only making those that performed really well. On two separate occasions scripts bombed in the groups, but the agency believed in them so strongly we managed to persuade a brave client to ignore the research and make them anyway. TNS brand-tracking went onto vindicate those decisions, with both ads ending up being some of the most successful for the brand in terms of cut-through and motivation.

So as a planner who spends a significant part of my day-to-day life extolling the virtues of research and trying to persuade clients they should do more, where does it fit in the creative process?

For me, research has a huge role to play. But unless you’re willing to spend the budget on sophisticated neurological testing such as John Lewis has used for its yearly Christmas epic I’d avoid it for testing creative. In the past I’ve found it often leaves you with more questions than answers. Consumers can rarely articulate how they would actually react to an ad in the real world, and they certainly can’t tell you their emotive response. The response that really drives how people behave. They tell you irrelevant stuff as they’re trying to articulate how they feel but they can’t. This is because the part of our brain that controls our feelings, the limbic brain, has no capacity for language as Simon Sinek highlights in his fascinating book Start with the Why.

I think where research really comes into its own is at the very start of the process. Helping clients and agencies to unlock the magic insight that can make a difference to the bottom line, that can turn creative that on the surface looks great but doesn’t necessarily resonate, into something powerful, emotive and effective. That research could be as simple as experiencing the product how your consumers would (as was the case with Guinness) or it can be full blown qual and quant. No matter what your budget there is always a way to get some insight.

Research is also incredibly useful in proving what has and hasn’t worked once a campaign is live. (And vindicating clients and agencies who ignore creative testing in the first place.) And importantly helping brands and agencies to develop more of what works and less of what doesn’t.

At One Black Bear we’ve recently been running an extensive qualitative research project for a client. It has uncovered insight which we believe will truly make a difference to their entire business, not just their comms department. Being part of something that can really make a difference is incredibly rewarding and I personally can’t wait to see it come to life. But if they ask me to test any creative that comes out of it, I’ll be recommending they save their money. And I think most of the creatives I know will be backing me on that.