Wake up and smell the coffee tax 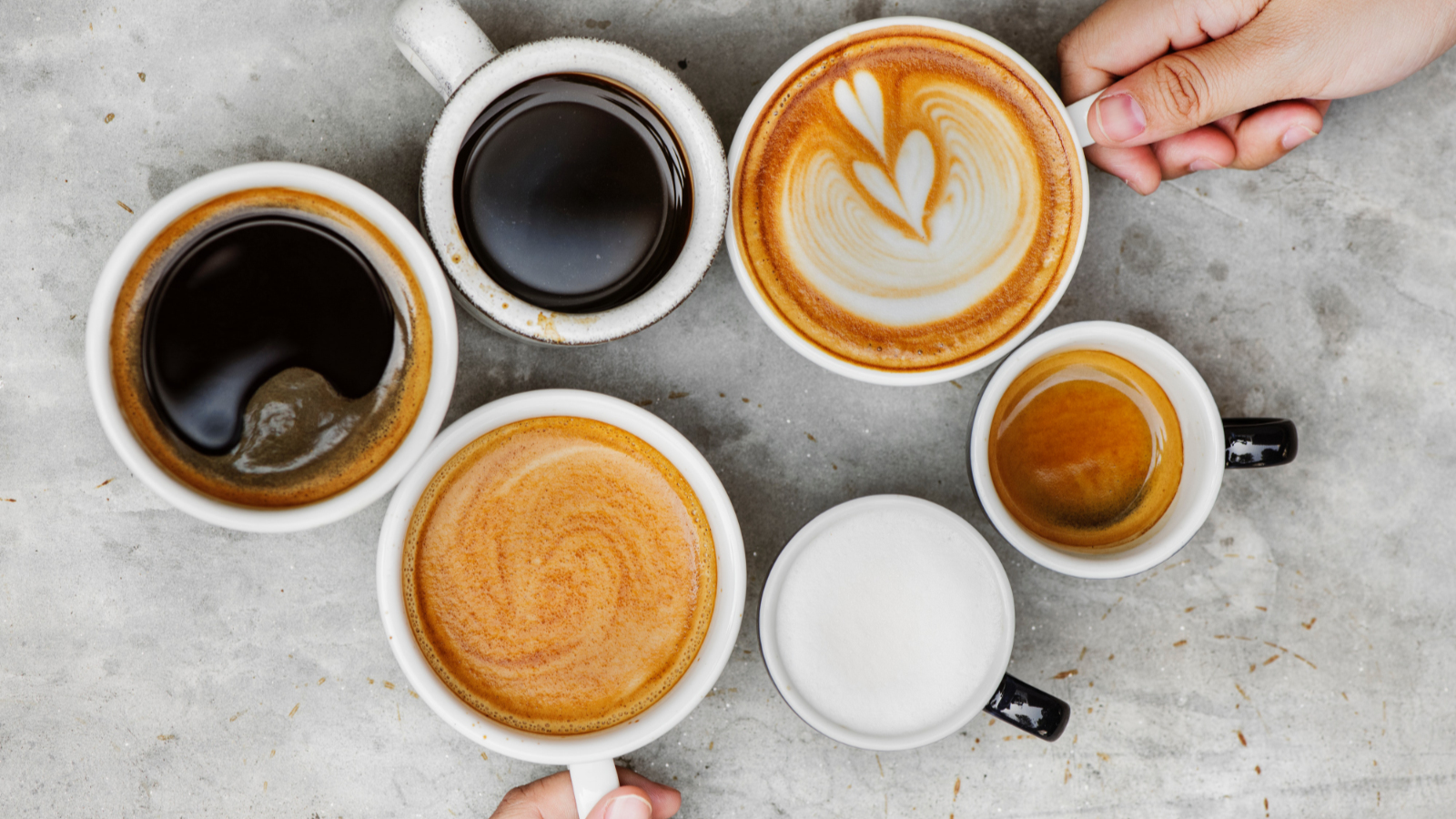 January saw me seriously cut down the caffeine. Limiting myself to one weak coffee per day was a refreshing break, but living on green tea was always unacceptable as a long term commitment. Finally, it was February, and I was first in the queue for a double espresso with extra presso. But my coffee holiday had heightened my senses to something.

Pret offer 50p off a purchase if you bring in a reusable cup. Leon offer 45p, and Costa 25p reduction in price. A great approach to save these businesses and I money, whilst minimising waste to save the world at the same time – the second point being most poignant when you consider the UK throws away 5,000 coffee cups a minute!

Starbucks on the other hand went from offering 25p off (which saw a 126% increase in the use of reusable cups) to adding an extra 5p to the standard purchase price if you didn’t. Whilst this initiative seems to stem from a similar idea, to me the message is very different. Buy from Leon, Costa or Pret and I’m rewarded. But now buy from Starbucks and I’m penalised. It’s carrot and stick with added caffeine.

Pret reported a 10-fold increase is the use of reusable cups, and equally all chains seem to be reporting a positive behavioural change. They could all have the same ethics and positive intentions, but to me it doesn’t feel like they do. Varying offers suggest varying levels of commitment to a cause. Indeed, Pret’s CEO Clive Schlee stated the chain “would prefer to be generous to our customers than tax them”. Unlike our friends at Starbucks then?

The products for sale aren’t really that different, and I have no allegiance to one brand or another. But my perception of the brands differs a lot.

Let’s filter this a bit…

Whilst the term was initially used as a way for farmers to identify their animals, by the late 1880s the term ‘brand’ was used to differentiate products against their more generic competition. 100 years later, David Ogilvy defined a brand as ‘the intangible sum of a product’s attributes’. So, a brand essentially is, and apparently always has been, an artificial creation that helps consumers differentiate one product from another. So that’s pretty straightforward.

But there’s a fascinating relationship between brand and brand perception; the former being owned by a company, and the latter owned by the consumer. Brand owners may feel they understand exactly what their brand represents by stamping their stamp on a product, but this may be more reflective of their aspirations for the brand, rather than the reality of public opinion. Negative brand perception will not only make people more likely to turn to rival brands, but encourage them to share unfavourable opinions with others, fuelling further negative sentiment. Your real ‘brand’ could be released in to the wild before you can say frappé-caffé-mocha-chino. Not great when you consider humans use a lot more energy analysing and picking apart negative views and experiences than they do positive ones.

Back to the money point. Whilst there’s an environmental action that needs to be taken, these corporate giants will obviously have eyes on the money saving results these incentives bring. But brand perception is inextricably linked with a company’s bottom line, so actually negative reaction to these incentives could be doing more harm than good. And I know the money off idea doesn’t work every time. People only stopped using disposable carrier bags when the mandatory charge was introduced, not because supermarkets said you could get your shopping any cheaper. And on the flip side, incentives don’t always rely on a money off approach anyway – you still collect stickers from paper cups at McDonalds – an incentive that actually encourages the use of more disposable cups. A pretty outdated approach considering today’s environmental concerns.

Anyway reader, I got my coffee. In a reusable cup. At a reduced price. That’s one less cup in the bin, and a few pennies saved for me. And the decision of where I purchased this heavenly beverage was mine, not the brand’s. Their incentive got my interest, but it was the way they executed their incentive, and what I discovered while writing this that ultimately made my decision.

I guess like a decent coffee, to instil behavioural change through incentives, brands need to invest in incentives perceived as strong, full of body, and give you a warm, happy feeling. Not weak, milky, and leaving a bad taste in your mouth.