Where have all our heroes gone? 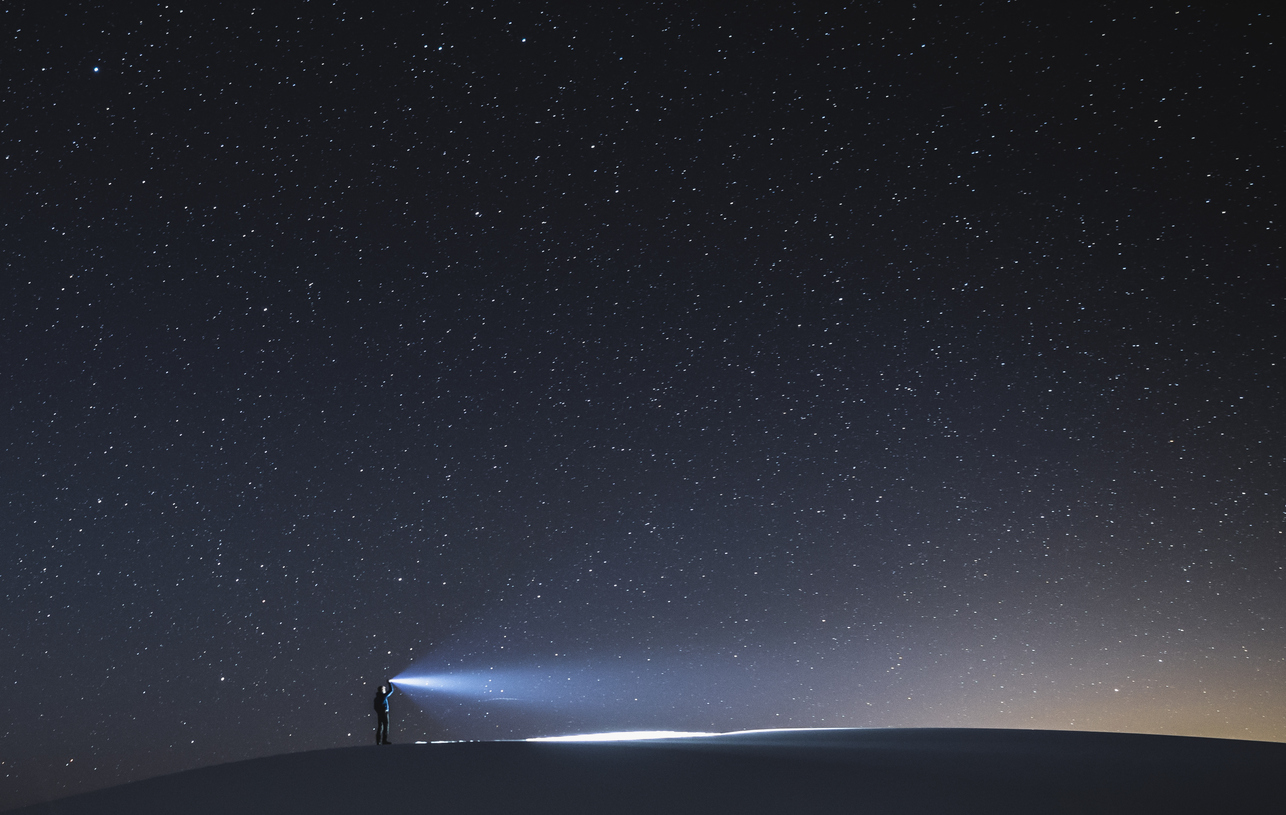 They say never meet your heroes. Guess you’ve got to know who they are first.

Almost 20 years ago, Rich and I penned an ad to launch the Subaru Forester Turbo. Titled ‘Speed Camera’ it went on to win numerous national and overseas awards.

But more important than the gongs and the pay rises was a phone call from a hero of ours.

Richard Flintham, the creative genius behind Sony ‘Balls’, Cadbury ‘Gorilla’ and Skoda ‘Cake’ had researched who’d created the ad – remember this was kinda pre-internet – and he called up the office just to say that he’d seen it in the paper at the weekend and it how much he loved it.

We were amazed that he’d taken the time and had the energy to make the call and so honoured to receive his approval.

Over the following months we made several trips down to his then agency, Fallon, and used him as an unofficial Creative Director on a Banks’s Bitter campaign we were writing that cast Roger Moore as the lead.

We had met and unashamedly exploited the good nature of one of our idols.

Not for the first time.

In our early years as both students and junior creatives we actively sought the advice and guidance of those we admired. Paul Brazier and Peter Souter at AMV (we were too scared to approach David Abbott), Tony Davidson and Nick Gill at BMP (John Webster was too God-like) and Brummie legend Trevor Beattie, then of TBWA.

Now, not wishing to sound ancient and I certainly don’t want to sound like my parents frowning at the punks or my grandparents despair at the mod/rocker/hippy movements – and certainly not like the latest Simon Sinek rant circulating social – but we’re more and more finding ourselves talking to students on so-called advertising courses that don’t have any knowledge or respect for the industry or who creates it. This we believe is partly due to the courses not teaching advertising. They’re so wrapped up in teaching technical skills that prepare them for a life outside ad creation that they don’t focus at all on developing a knowledge, love and skill for ideas.

We were too late for the Bernbach, Ogilvy and Gossage era but we bloody knew who they were and what they stood for.

We absorbed as much as we could from the history and the giants of the industry as we could. Not to imitate them (oh to have an ounce of their genius) but to understand what made them and their work tick.

We scoured for hours on end the D&AD, One Show and Cannes annuals. We trawled through the industry mags week after week looking to see who had created what.

And we did it all in a library because knowledge wasn’t available at the click of a mouse.

This is partly where the problem lies. Back in the day, we had to earn our knowledge. Week in week out, making sure we were up to speed, the five minute search just wasn’t a thing.

Thus, this new generation don’t need to fill their heads with stuff that one day may come in handy. They’ll find it when they need it because it’s easy to get hold of.

These days I no longer have my finger on the pulse. I used to know who had created everything. Now I don’t know the names behind the John Lewis, Money Supermarket or the brilliant new Sainsburys campaigns. The agencies, yes. The creatives, afraid not. It’s no longer important to me but I bet I could find out in the next 20 minutes if I needed to.

Gerry Farrell has written a brilliant piece on TheDrum about how the youth don’t believe they can learn from their elders and Sir John Hegarty has been challenging ageism in the industry. The fact is though, through the last recession a generation of elder statesmen and women have been shifted aside. There’s always been young, fresh blood in agency creative departments but they always had their fair share of wise old heads too – guiding, teaching, pushing and reassuring.

As I look around I fear this is changing and once we lose these talents, it’s unlikely we’ll get them back.

I know every generation has its own way of doing things and this is key to moving forward but now our age group appears to be failing in passing on our experience.

We’ve failed to develop into iconic figures that inspire those following us as much as those that made us pick up the Magic Marker.

Maybe this is due to seismic shifts in technology that have made us nervous of our shortcomings or it’s witnessing the recession bloodbaths and budget shrinkages that have made those of us lucky enough to still be here cling on to and fight for our place on the payroll. We’ve become too nervous to teach and share. And who can blame us when clients start buying widgets over wonder.

Our old CD used to say we were ‘twenty years too late’. Maybe he was right, I don’t think he was as we had (and are still having) a great time and I believe still producing some amazing work which is, as our mantra goes – sometimes an ad. However, the new crop of grads need to be aware of what went before, not the drinking culture, lost afternoons and ridiculously long timelines to crack a brief but the key to why we’re all here. To have ideas that spark and change things.

Now pull up your trousers and get your hair cut.
We’re off to watch Trainspotting and then U2 perform the Joshua Tree album.