Who’s up for a bit of moose dropping? 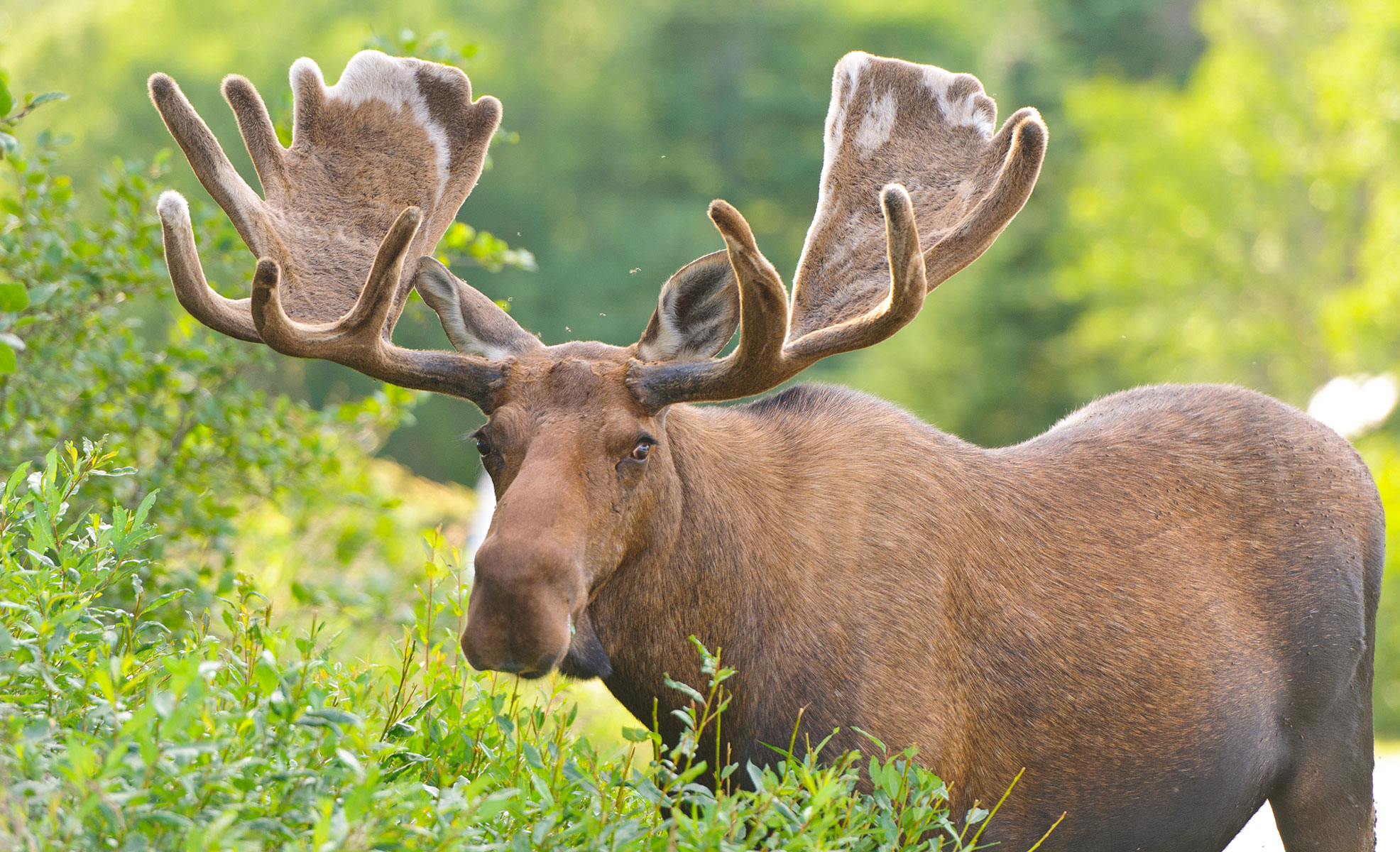 We’ve all experienced it. That moment when your ‘so obvious’ idea isn’t understood.

For 37 years, up until 2009, the small town of Talkeetna in Alaska ran a Moose dropping competition.

This involved painting up a Moose poo, numbering it and dropping it from a helicopter onto a target.

It’s strange things people do for fun but it was a festival that brought the whole town (population 876) together and tourism in.

That was until PETA got involved.

They’d heard about the festival and launched a campaign to stop the dropping of real Moose from a helicopter.

Many arguments ensued between the good townsfolk and the charitable organisation as they tried to explain what it was really all about.

Now we can mock the stupidity of their misunderstanding (and also the image of trying to cram a full sized 100 stone beast into an helicopter) but how many times have we all been here?

Sat in a presentation where you lay your finely crafted idea out for people to see and someone just gets the wrong end of the stick.

And that’s it, the whole thing is killed there and then.

Because quite simply they cannot see beyond their first interpretation.

No matter how much you plea with them to see it the right way, the way it was intended, to understand the genius – the damage is done and they simply won’t budge.

Suddenly it’s ’too complicated’, ’tenuous’ or that much hated phrase: ‘too clever’.

Everything is then thrown (not out of a helicopter but) into the bin of amazing ideas that never ran. After all, there’s no point wasting your time flogging a dead moose.

So we start all over again because ultimately, if people don’t ‘get’ our idea, whose fault is it really?