Absorbing the self absorbed. 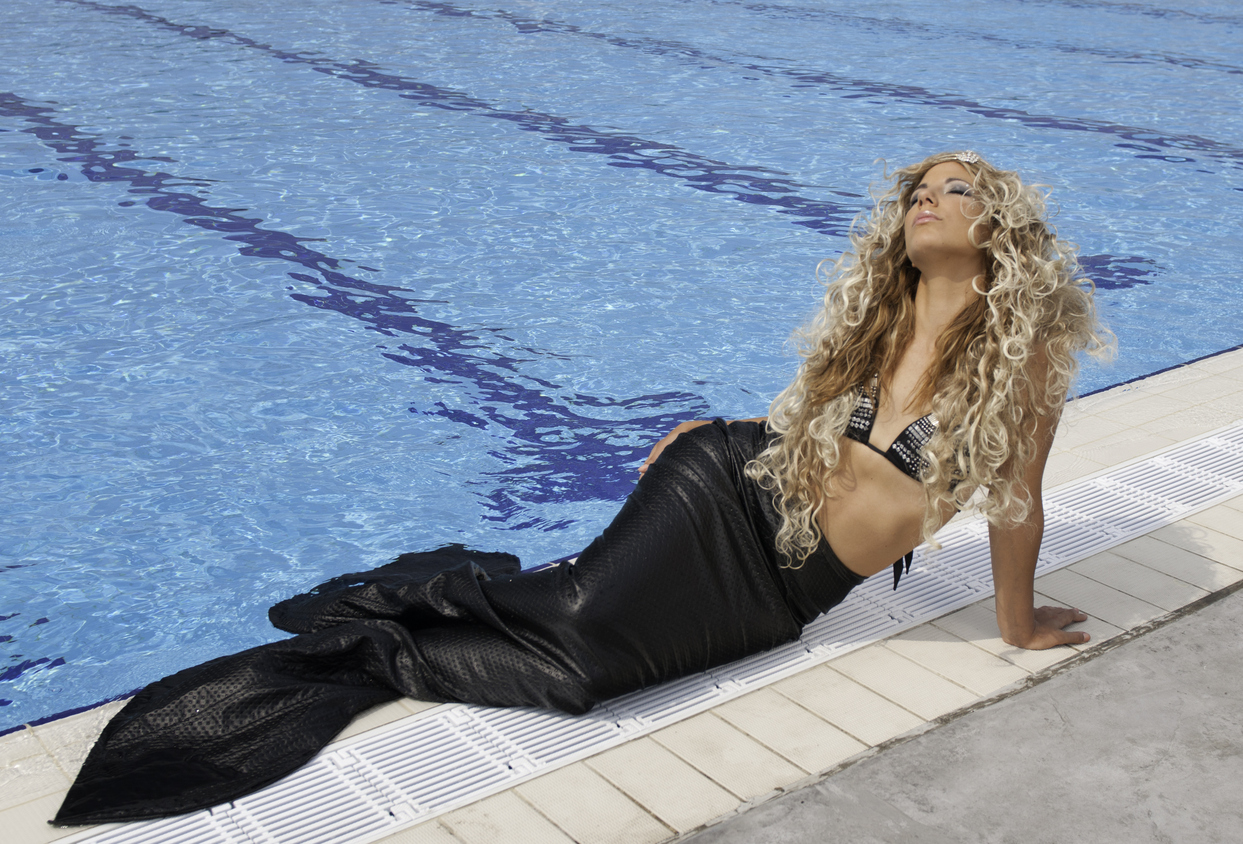 If you enjoy people watching (and if you work in our game, how can you not?) then holidays are pure gold

Having just returned from holiday myself, I observed a (fully grown adult) girl filming herself while eating every meal before taking to the shoreline in a mermaid costume – again, all the time with her iPhone trained on her courtesy of a selfie stick so long you could buff up the top floor windows of The Shard. No awareness of onlookers whatsoever – only the lens and the subsequent social media posts mattered at that moment in time.

Meanwhile, as our mermaid swiped furiously to ensure she’d captured the best side of her tail fin, a sixteen stone bloke from Bradford on the sun lounger next to me quipped ‘How come I haven’t got one of them mermaid costumes?’.

Make no mistake, we are living in the most self absorbed, narcissistic period since the ancient Greeks invented the concept and this got me thinking (and reading).

Body image, looks, perceived popularity, career, relationship and family success are now such oversized burdens for people they warrant high viz signage stating ‘Convoi Exceptionnel’ as they trundle up the M6 of life.

Never mind how the world feeds its population food wise in the future – how do we satisfy the voracious self esteem appetites of eight billion egos?

Of course, how we view self esteem can vary hugely depending on where we hail from. In the US for instance, make a speech and everyone will say ‘Great speech, man’ even if it was crap. Make the same speech in Japan however and the feedback could be more ‘Are you sure you’re ok? You looked so nervous up there’. In other words, different cultures place different emphasis on empowering an individual’s ego or having a more collective, honest approach that isn’t focused on just offsetting a person’s insecurities and ever burgeoning needs for approval.

This piece is unashamedly inspired by a book I read while on holiday (observing aspirant mermaids) and I seriously recommend it. It’s called ‘Selfie – How we became so self obsessed and what it’s doing to us’ by Will Storr.

I know I work in advertising but I don’t usually try to flog something without being paid for it. However this time I’ll make an exception.

And of course, I’ll take a picture of myself while doing it.