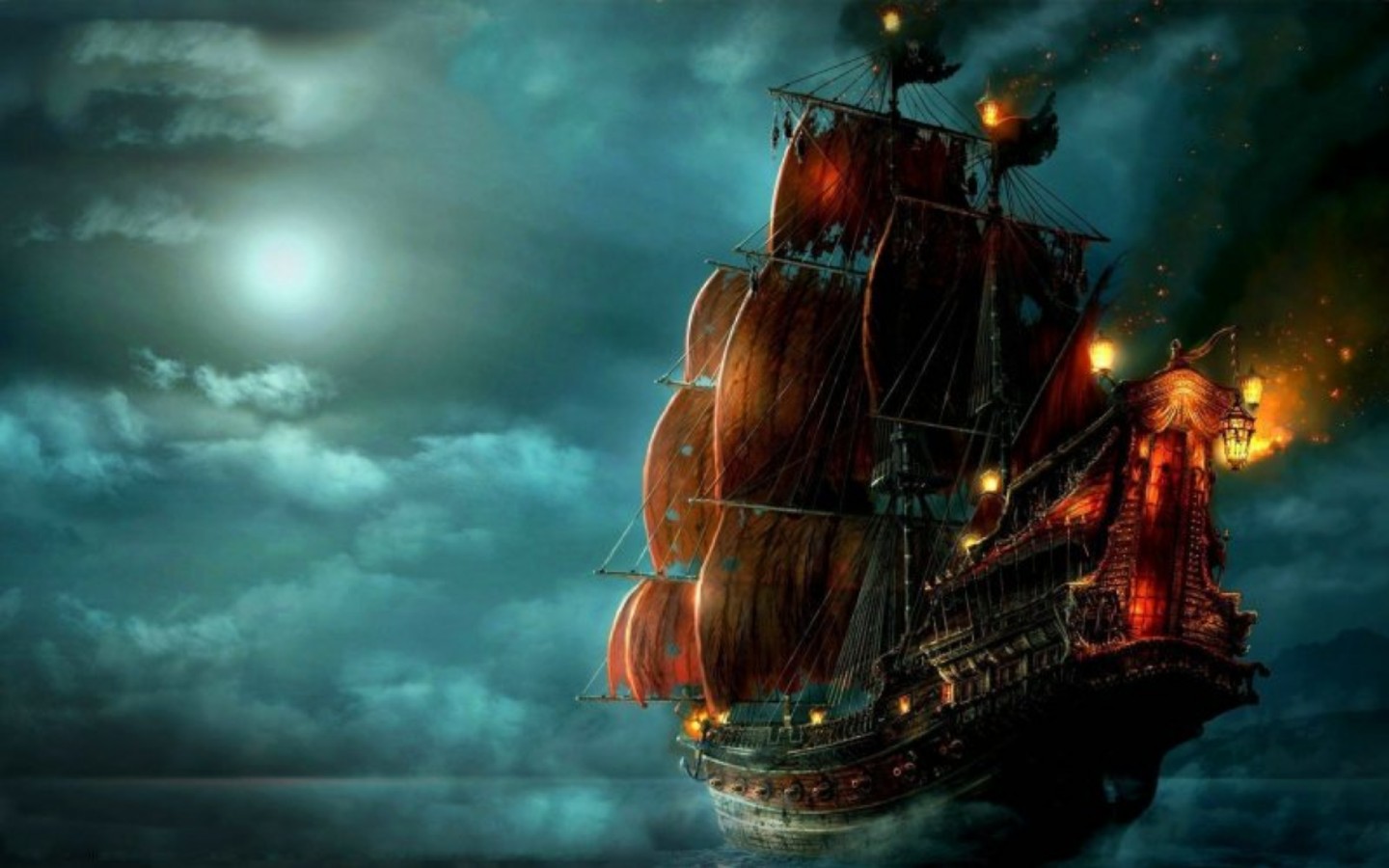 Any idiot can be seen, but what you really want is to be noticed.

For the past few years, the chatter has been all around how shareable social is and the importance of peer reviews.
In the 90s it was called water cooler moments, for our younger colleagues, this was where co-workers would gather round the big bottle in the office and create small talk about last night’s telly.
Before (and since) then we simply talked to our mates in the pubs or over the garden fence to our neighbours.

Whatever ‘marketing’ title we give it, it’s simply good old fashioned word of mouth.

Back in the 14th Century a loyal French Aristocrat understood the power of giving someone something to talk about probably more than any of us ever will.
After the (as she saw it) unjust execution of her third husband for treason against King Philip VI, Jeanne de Clisson sold up her lands and used the money to fund a personal army to terrorise villages in Normandy and with the backing of the English, three warships which went on voyages of piracy in the English Channel against the French. The ships were painted black and had blood red sails with the flagship being named ‘My Vengeance’. She would kill the French crews but always save one. This one sailor would be despatched back to Paris to inform the King of the events and results.
She became such a terrifying figure in French history that she was named the ‘Lioness of Brittany’ and her infamy passed into folklore. All through simply understanding the power of word of mouth spreading a powerful narrative.

But word of mouth only works if the message is on the extremes.
Social media thrives on love and hate. Mainly hate.
We take to it to rant about Brexit negotiations, a late parcel delivery or as we’ve seen this week, shout about the Worst. Snow. Ever.
The bland, middle of the road stuff obviously fills the majority of our feeds but nobody listens or takes any notice. Just like the garden fence, no point in boring conversation about lawn feed, let’s have some juicy titbits about what he’s been up to down at no. 52. Cue mental image of Les Dawson and Roy Barraclough.

We need to remember this, our industry only gets talked about when it’s on the extremes. 89% of advertising is ignored (7% disliked, 4% liked) because it’s quite simply bland and boring. Think that’s bad, according to stats on three leading social platforms, the numbers are far worse. For every 1,000 followers you have, the engagement on facebook is 0.6%, twitter is 0.35% and linkedin is 0.2%. Then imagine applying the ‘4% liked’ theory. The day to day numbers we’re dealing in are so ridiculously tiny once you look beyond the headline quantities. So what if you have a 20k twitter following, that realistically equates to 70 people seeing your post, so it’d better stand out otherwise the chances are only about 3 are going to notice it and remember it in a good way.

Just like the ad world, it’s all about ideas that cut through.

Look at two recent examples, the brilliant Nike ‘Nothing Beats a Londoner’ film.
I live in the Midlands. I’m the wrong end of my 40s. I’m not particularly active.
Yet I saw the ad because of word of mouth. It showed up on so many of my social channels with my peers raving about it. Result: there’s a good chance my next pair of trainers will be from the Oregon based company and even more chance my son will possibly break with his Adidas obsession.

Then there was the FCK ad for KFC (seeing as Mother are getting all the plaudits, can I give a massive nod here to a client brave enough to spot a career defining moment).
I didn’t physically see it in the newspaper but what a great ad for that particular medium which was used to create something that got the whole world talking.

Love them or hate them, both are ideas that cannot be ignored and will go into folklore through simple word of mouth.

So the next brief you receive or give, remember the actions of Jeanne de Clisson and give them something to talk about.