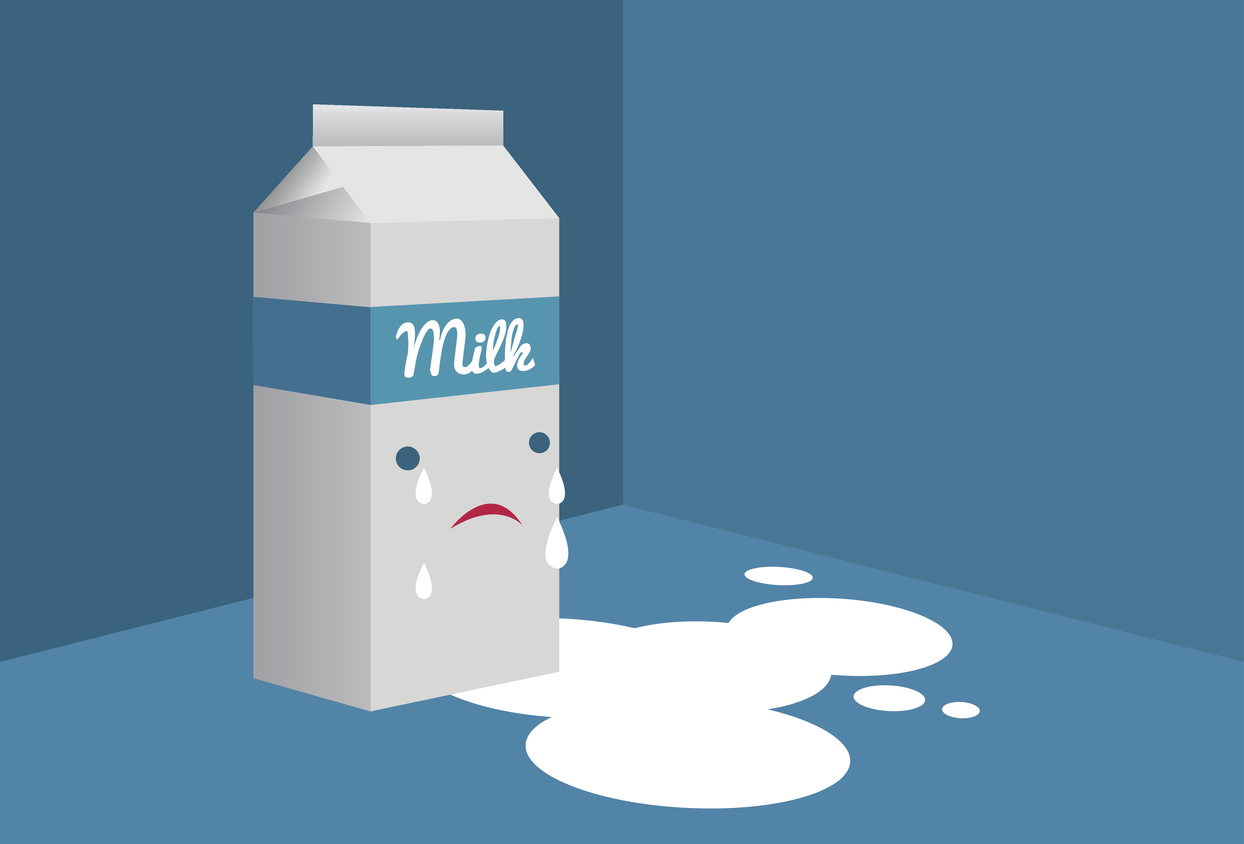 The Cream Awards have evaporated. We’re proud to have won at the first and last.

It was sad to read that The Drum Cream Awards are no more. After 20 years, time has finally caught up on this little awards scheme that we hold dear to our hearts.

The organisers, Carnyx, have stated that the Midlands and South West awards will be incorporated into the more prestigious and long-standing Roses Creative Awards which celebrates creative “life outside London”. Let’s be clear though, it’s not being merged in. It’s being shut down and forgotten about.

Now I don’t blame The Drum for stepping away from Cream, far from it. We’ve witnessed over the last few years a massive change in The Drum and the whole trade publication world. It has moved a long, long way from the trade mag it took over (the creators of Cream) Adline, which was based here in Birmingham. Now a truly international publication, web platform and awards programme, the sheer scale of the operation means some things will fall by the wayside. 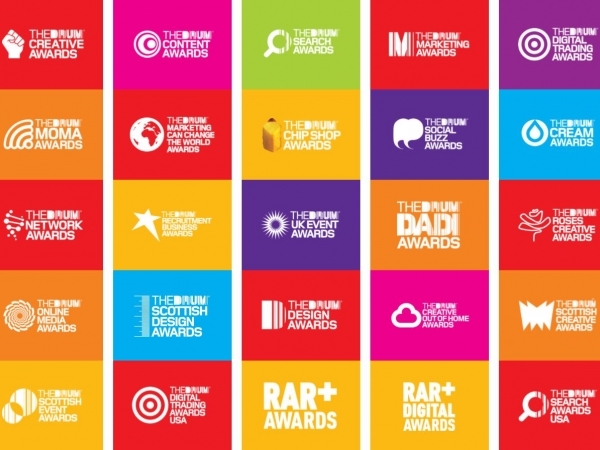 Let’s be honest, we as a regional industry have to take some of the blame, back in the 90s Cream attracted thousands of people from across the Midlands (the South West were to join a little later) to a huge event held in the largest room in the ICC. Yet for the last few years we all fitted into the upstairs room of a pub. Some of the big local names also gave up on it with an absence of McCann, RBH and Cogent. This left Chapter, BigDog, Connect and ourselves fighting it out alongside the always brilliant Specsavers in-house creative team.

The numbers stopped adding up for Carnyx. Not enough entries, not enough folks buying tickets and too many nights away from home for the organising team at their multitude of events. The market has become saturated for both the organisers and agencies, especially if you have a full-service offering.

Cream has lost it’s significance in so many people’s heads. But this is to misunderstand and underestimate the impact it has had.

Cream is a gateway award.

As young and old creatives, we all dream of winning big on the international stage. Receiving the accolades and recognition for the work we believe deserves to be lauded. But it ain’t that easy for we small, provincial agencies. We’re not working with the budgets that allow us to hire the best help. We don’t have the masses of resource or time to lovingly craft and create. And we simply don’t have the exposure where our work is lauded before it hits our friends on the juries.

This leads to dubious work being produced and suspicions of how real either the work or the client is. And if they are real, was it paid for work? Often not and then you have a battle of convincing the FD to spend even more money on entries as well as having to fight to keep a creative department’s focus on the briefs that keep the lights on.

Of course, it’s not impossible to win on the bigger stage, many have done it (including ourselves) but it’s bloody expensive and difficult. We won 18 awards in 2017 but they cost us over £10,000 in entry fees, ceremony tickets, hotels, travel and celebratory refreshment.

Cream offered an opportunity to break into the glittering awards world where we could compete with our like-for-like peers. It was a level(ish) playing field. Now nobody is getting carried away with the value of awards – and in the tier system, Cream was obviously towards the bottom end. This doesn’t mean they’re not something to be proud of or that they should be dismissed. They gave so many young creatives over the past 20 years their first taste of standing on the podium and made them hungry for more. In fact, it was our showing as young creatives at the inaugural Cream awards that gave us the confidence and hunger to chase Roses and beyond. And once we’d tasted this success, not only did it spur us on but also the agency and created a healthy competition between the creatives but also the account groups. They were used as pay rise influencers.

If you’re lucky you go up time and time again. It’s such a minuscule part of a career but so addictive.

Take mine and Rich’s experience for example. We think we’ve had around 110 trips to various stages over our 24 year careers. If each trip takes approximately five minutes (including photos) that equates to about nine hours picking up awards. One day out of 6,240 or 0.016% of our working lives… so far.

We also can’t underestimate the power of Cream in bringing together a disparate and fragmented region. The Midlands agency scene has always struggled with unity and camaraderie. We’re too far flung with a predominance of location in the shires rather than a city centre. No local pub to congregate in where you’re guaranteed to bump into one of your peers and chew the industry fat. We have other events of course but none of them are ad focussed and none where work is put up on a screen for us to collectively wish we’d done or more likely mutter, ‘how’s that shit got through?’

While I understand that it was inevitable that Cream would eventually die, I have to admit it will leave a gap in the region and a tear in my eye over what could have been.