Time to wake up and smell the Espresso Martini. 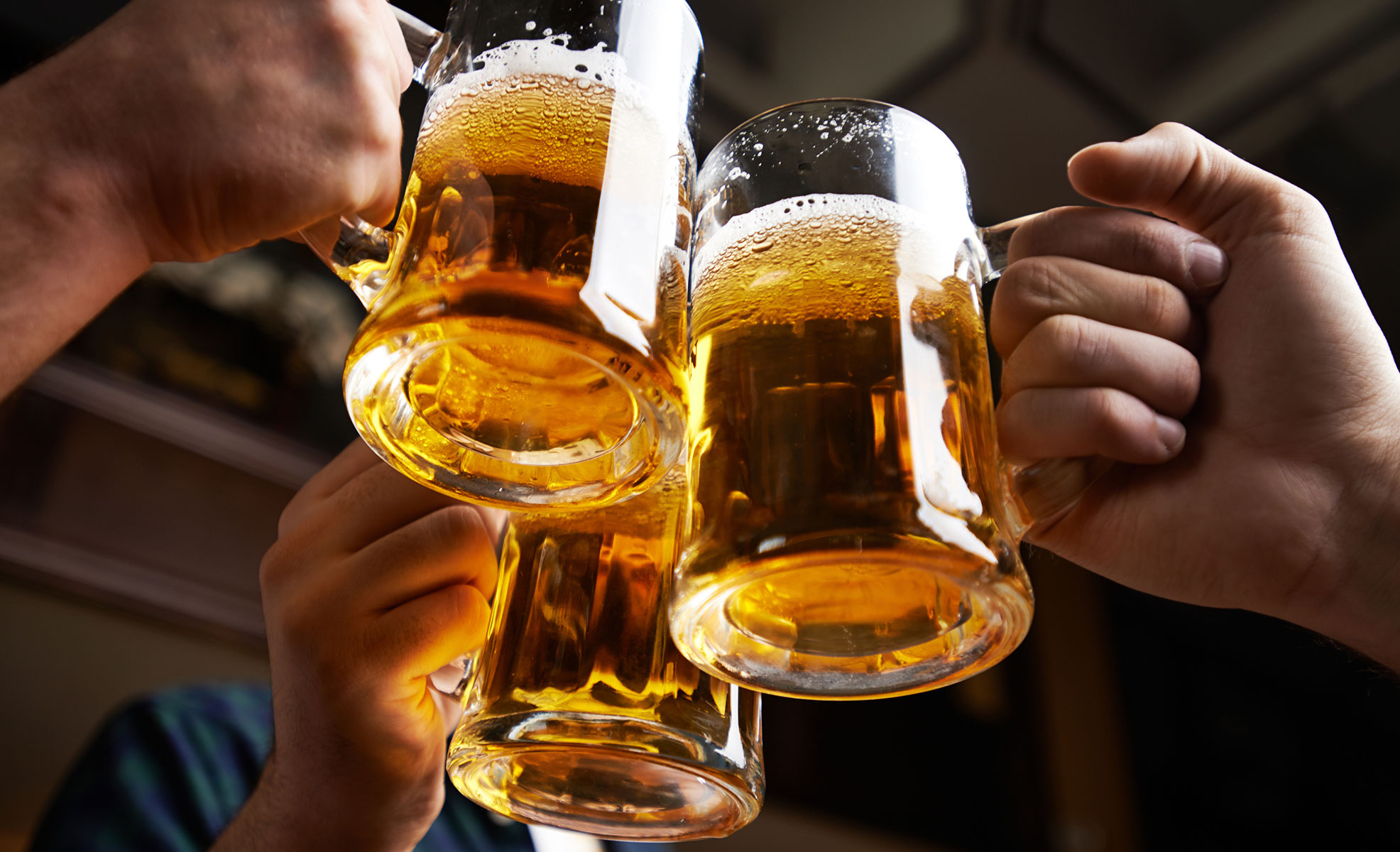 With Lloyds of London announcing a working hours drinking ban, we look at what this means to our very own advertising and PR industry.

Lloyds of London have just announced a ban on drinking alcohol before 5pm.

Now of course, even our own industry has moved on from the hedonistic 50s, 60s, 70s, 80s and 90s when a lost afternoon was commonplace. Now, more often than not, we work with clients who can’t drink during the day, nor would they see it as professionally acceptable to be asked.
Is this a good thing?

I’m not suggesting a return to the ‘good old days’. For one thing, my liver couldn’t cope.
From a creative perspective, The Drum conducted the ‘newtjudge’ experiment, where they split a group of 18 creatives in two, plied one half with booze and the other with water. While not extensive and certainly more fun than hard science, the boozers won the creative test.
Combine this though with my own extensive research carried out from ’94-’01 and I’m certainly convinced of its validity.

Seriously though, the ban raises another issue.
Facetime.
And I mean proper face to face contact. The kind of contact where you can build relationships and a wider professional social circle.

We used to regularly frequent The Bucklemaker, a local cellar bar around the corner from the agency. We’d go there with our then Creative Director, the late, great Geoff Tomlinson, have a couple of pints or glasses of the Chilean red, then return to our desks to crack the brief that had seemed so tough that morning.
While down there though, because it was known as the agency drinking hole, it would attract people in. Photographers, printers, illustrators, TV producers, clients and other agency heads would pop in knowing there was a good chance they’d bump into us.

We met and socialised with many names we’re still in contact with today.
Every week there would be an introduction like “Boys, have you met Pete? Pete’s the owner of….” or “Dave has just worked with an amazing photographer, let me get him to pass on the details”.
The circle of talent we met (from a wide range of ages and backgrounds) was invaluable to our career development. It taught us how to talk to so many different people, not just our friends and colleagues.

Today, this just doesn’t seem to happen. Agency and client folks are locked to their screens, rarely finding five minutes away from the desk to eat a sandwich. They appear to be fuelled by energy drinks and online chat rather than energised by a chance encounter and a picking of brains. How do the next generation build the skills and relationships if their interactions are always so professional?
Of course, you can always meet up after work but there’s so many family pressures on our time and we hardly work in an industry that closes the door at 5:30.

Times do change and with it certain cultures and habits die off (thank goodness smoking in offices was banned) but we all sometimes need a little release and opportunity to meet old friends and new faces in order to expand our circle out of the online echo chambers.

Now who fancies a pint?