No grey area for the Men in Black or the BBC 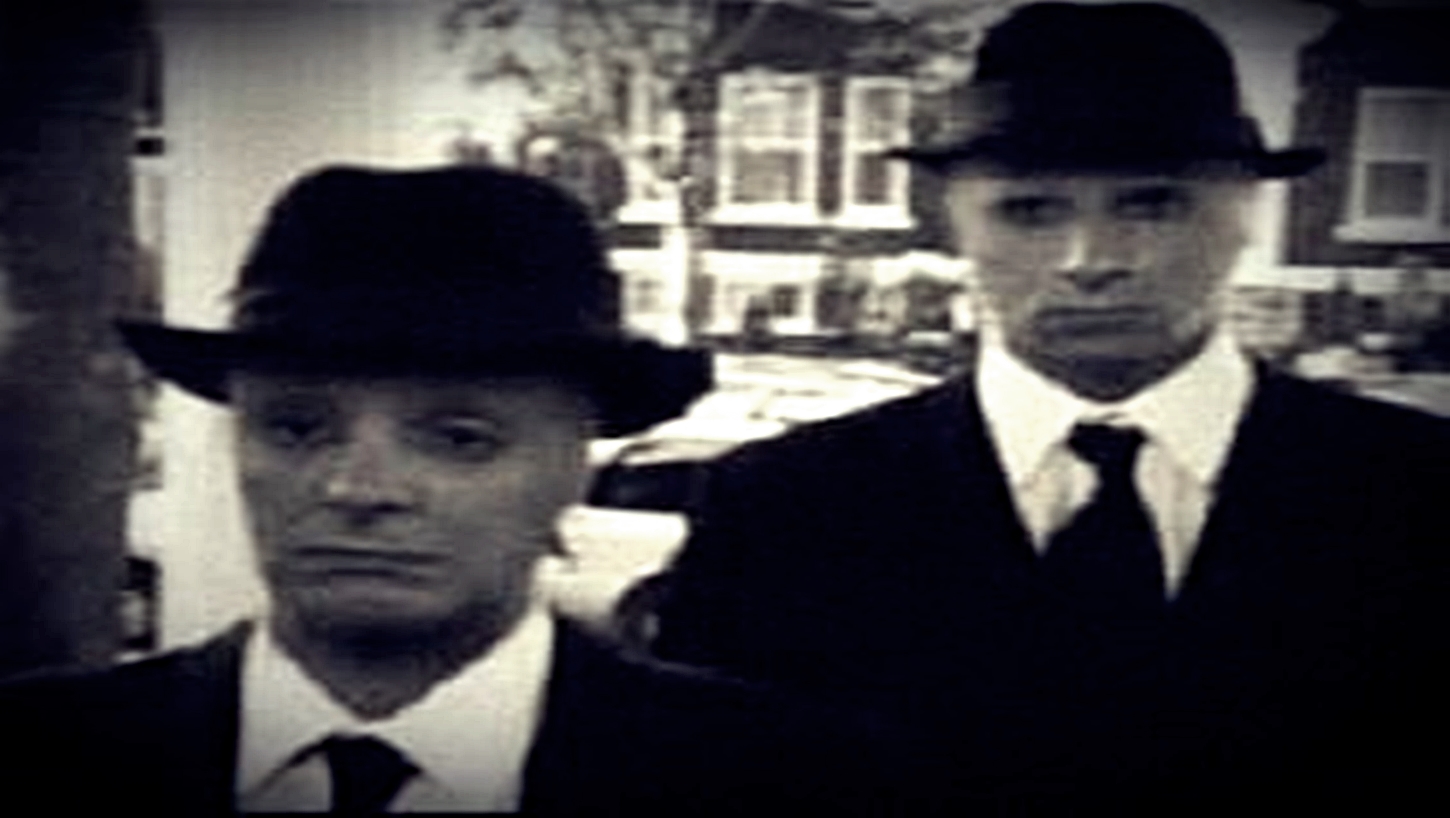 Can advertising save the BBC? I hope so and not the type you’re thinking.

As all good stories should start, I was sat in a Chinese takeaway recently waiting to collect a meal I’d ordered. As the only person in there, I did what anyone else would do and began trawling my social channels.

Oblivious to the portable TV playing in the corner, I hadn’t noticed what was beaming out from its fuzzy 14″ screen. It was the 1997 Hollywood blockbuster Men in Black, starring Will Smith and Tommy Lee Jones. Having seen it once or twice before and knowing I would only be sat on that hard plastic chair under a retina bursting fluorescent light tube for another five minutes, I believed the contents of my phone would be more interesting.

Then a voice came crashing over the Formica counter “I don’t pay my TV license for this crap.” Now I wouldn’t say MiB is one of the cinematic greats (7.3/10 on IMDb) but surely it doesn’t warrant that kind of reaction. The owner of the Chinese continued “This is the fifth time this year this has been on. I don’t pay my TV license for them just to repeat this rubbish.”

I politely nodded and agreed that indeed showing any film five times in just a few short months was a bit excessive. While I didn’t believe that the BBC would indeed have shown a film with such regular recurrence, I wasn’t about to start an argument with a man who clearly sits glued to his precariously balanced TV night after night.

“Six million of us pay our TV license every year, do you know that?” he exclaimed quite aggressively, this sounded low but again I wasn’t about to argue “That’s £9billion we give them and all they do is play repeats.” £9billion from six million licenses? Now my mental arithmetic isn’t the best but this is where I plucked up the courage to say I didn’t think it was that much. Mistake. “I suppose you read the Guardian” he grumbled before wandering into the back to see if my meal was ready. While there, the ads came on. The TV was actually tuned to Film4. When he returned, I pointed this out and he just looked at me blankly. I grabbed my small plastic carrier bag, thanked him and left.

I’m a huge fan of the BBC and believe that it’s entire offering is worth every last penny of the annual £147 license fee. For years it’s had many detractors in Parliament, the media and indeed living rooms (as well as takeaway waiting areas) up and down the country. Yes, through commercial pressures it’s lost many crown jewel sporting events (and many of those sports have lost a generation of fans… cricket, I’m looking at you) and there’s too many dancing/cooking/antiques shows for a bloke in his mid-forties but let’s all rejoice that it’s still the best in the world at providing world changing documentaries and news programming. Sky have long been a contender to the throne and Netflix/Amazon are really pushing the boundaries of drama production, as well as the convenience of on-demand and binge viewing. I subscribe to both Now and Netflix, which actually strengthens my belief in the value of the BBC.

The Beeb will need to change. The way it’s funded will need to be addressed (give it more I say and see what it can really deliver) and it desperately needs to change it’s perception in the minds of politicians, their lobbyists and the public if it is to survive in its current guise.

There is an argument (and working in a commercial business I should buy this but sorry to disappoint, I don’t) that to see how good the BBC really is, make it stand on it’s own two feet. Make it either run advertising or develop an optional subscription model.
What a sad day this would be. We’d lose the spirit of a pioneer and trail blazer that the world’s media has followed since the invention of the cathode ray tube. We really do have a fantastic institution in old Auntie and although the world is rapidly changing and she has to move with the times, let’s never underestimate what great value for money it really is or what would follow in the vacuum it created. We’d still need a national broadcaster and a state created propaganda machine or a powerful political king-maker creation isn’t something any of us would like to see (Fox and Friends 24/7 anyone?).

Perception is a blessing and curse for any brand. And yes, the BBC is a brand.
On the one hand, the license fee is seen as providing all the TV that appears on our screens.
Yet it’s also seen as not providing value for money and is viewed by many as a tax.

A massive shift is required to put this right and although it will ultimately come down to what it always has, which is quality programme creation, the job the in-house creative team are doing to advertise (I know, dirty word) the offering is quite remarkable. They are taking some brilliant products and applying advertising minds to them to convince us all that it’s quality worth both watching and fighting for. I sincerely hope they succeed.