How a PR faux pas brought the cold war to an end. 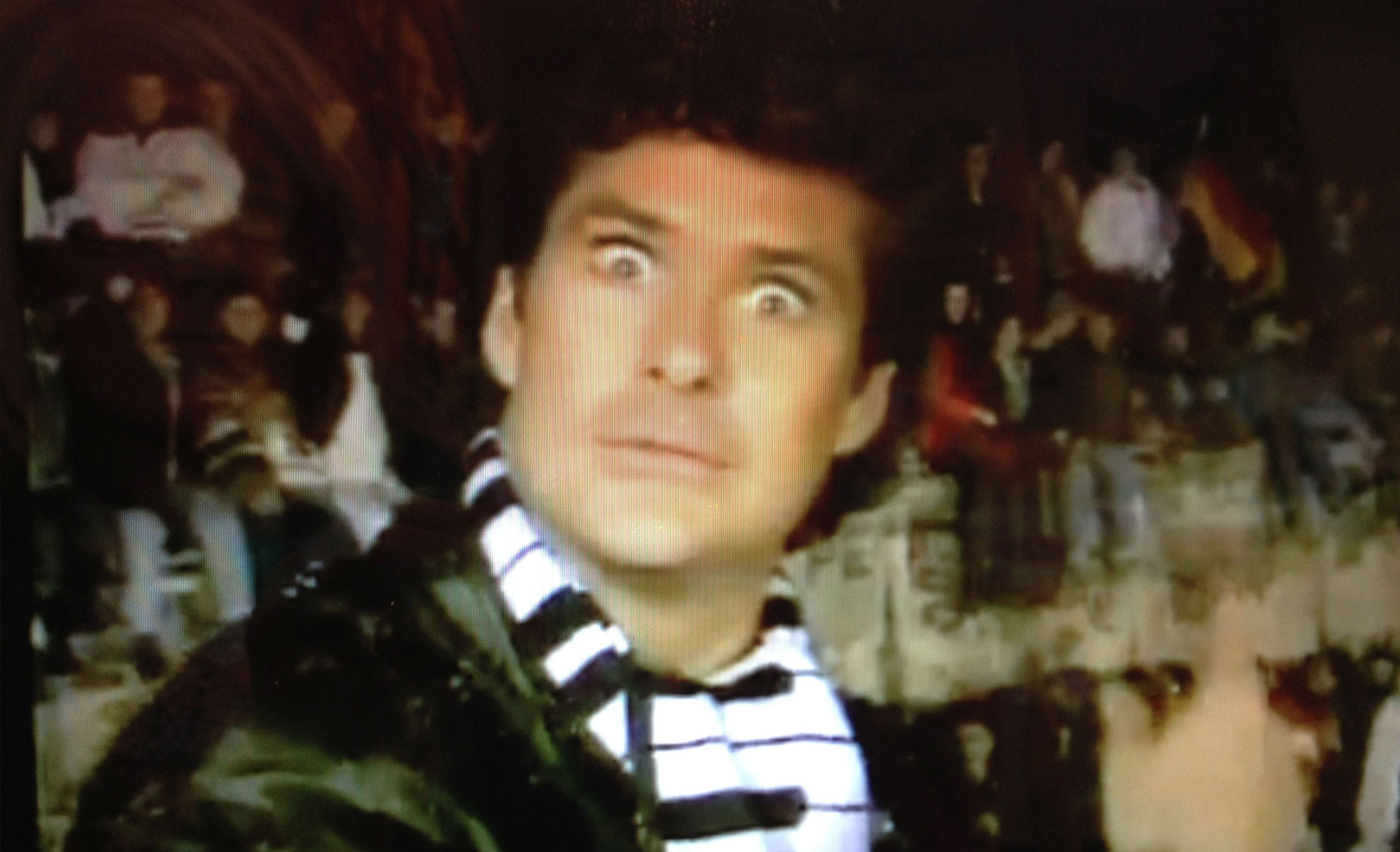 We all know the rules of preperation, practice and performance. Here’s the story of how all those were ignored and the result changed the world.

Those of us of a certain age clearly remember the night of November 9th 1989 when the Berlin Wall was overcome with East German citizens and the border was breached permanently 38 years after it went up.

What has slipped our memories though is how these turn of events came to pass.

The dictators at the top had decided to appease them by issuing a few new rules suggesting there would be some freedom – but the ever important small print still included national security exemptions that prevented the East Germans from leaving.

On the evening of the 9th, a tired, sleep-deprived spokesman for the Politburo was to hold a news conference.

Just before appearing, Günter Schabowskis was handed a piece of paper with an update on the regulations and was told he could mention them.

However, he didn’t have time to read them properly.

Towards the end of his hour long (and very boring) news conference he attempted to summarise his statement but became confused and stuttered “the draft of a travel law, take out passage… exit via border crossings… possible for every citizen.”

The genie was out of the bottle as journalists, now frenzied with excitement jumped on his comments asking him when this would come into force. Again he stumbled and answered “Immediately, right away.”

By 7:03 the news was out that the Berlin Wall was open.

Crowds gathered at various checkpoints chanting “Open the gate” and before long overwhelmed the confused and bewildered guards who soon realised they had to give way.  TV pictures spread across the world and back into East Berlin encouraging more people to join the crowds.

A momentous, historic event that happened purely by accident. Because someone hadn’t prepared properly.

As communications people, we often have to issue staid PR press releases and hope that some journalist will pick it up and run it in the paper or on their website.
We crave for a phone call or a list of leading questions, maybe even a TV crew to turn up to give our story a boost.
Just be prepared, read all the information you can – carefully, and try not to do it on an hour’s sleep.

Otherwise walls may fall but heads may also roll…maybe even worse and the Hoff may just start singing again and none of us want that on our conscience.

A version of this article was originally published on comms2point0