I’ll have a Big Lack and Demise please. 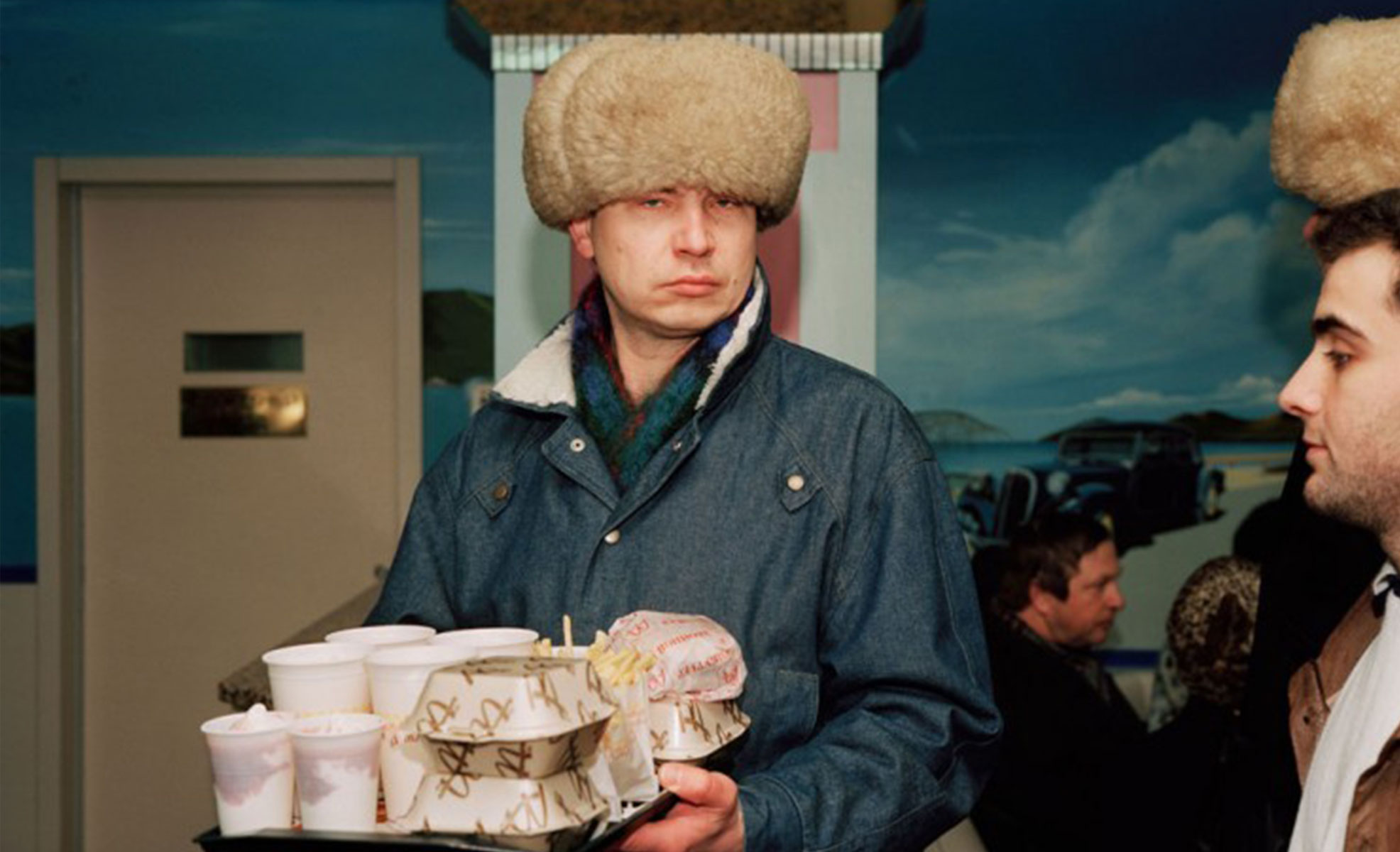 Remember the first McDonalds opening in Moscow or the first KFC flinging open its doors near Tiananmen Square? Well, things aren’t quite so happy (meal) anymore.

Loads of us over 35 will remember the first McDonalds opening in Moscow (1990) or a couple of years earlier, the first KFC flinging open its doors near Tiananmen Square. Queues of hungry folks eager to savour a taste of the west thanks to the breakup of the Soviet Union and the opening up of China to (selective) free market overtures.

KFC’s owner Yum, decided to chuck in the towel in China last year due to, among other reasons, fierce competition from more indigenous dumpling outlets. In January, McDonalds also sold a majority stake in its Chinese operation to a state owned acquirer. Returns for both Ronald and The Colonel in such quarters have been soggy for some time with revenues not matching the moreish nature of a large fries or a chocolate milk shake.

Have we lost our taste for such titans of the fast food world? Has global lost its allure?

Don’t be thinking this trend is limited to just fast food firms either – far from it.
Across virtually every sector, firms have seen their share of global profits dip from 35% a decade ago to 30% today. Even the folks who ship stuff around the world like Maersk (a Danish container shipping line) have seen profits halved from their peak. From local phone operators in India trouncing Vodafone to local banks in Brazil taking on big city names, the trend is towards the domestic beating the multinational.

Hard to manage, cumbersome and increasingly tricky to grow market share, multinationals have been battered because consumers demand a lot more than the standard, predetermined fayre they not so long ago used to be very happy with.

Our wonderful marketing sector has been (and still can be) very partial indeed to a ‘bit of global’. Our famous networks and groups straddle continents while us smaller, more agile players happily to co-exist. Others simply play at it by starting with a regional office then quickly adding a ‘satellite office’ in London – often without justification, almost always out of vanity. Some even add overseas offices without getting the product right on their own turf first but who cares as the press release screams ‘we’re global’.

We don’t and won’t ever pretend to ‘go global’ at One Black Bear. Leading businesses (some international) warm to our ‘brand of business’ rather than just defaulting to another franchised ‘brand’. And therein lies a whole world of difference when doing great business with an agency like ours.