The train adds to the strain. 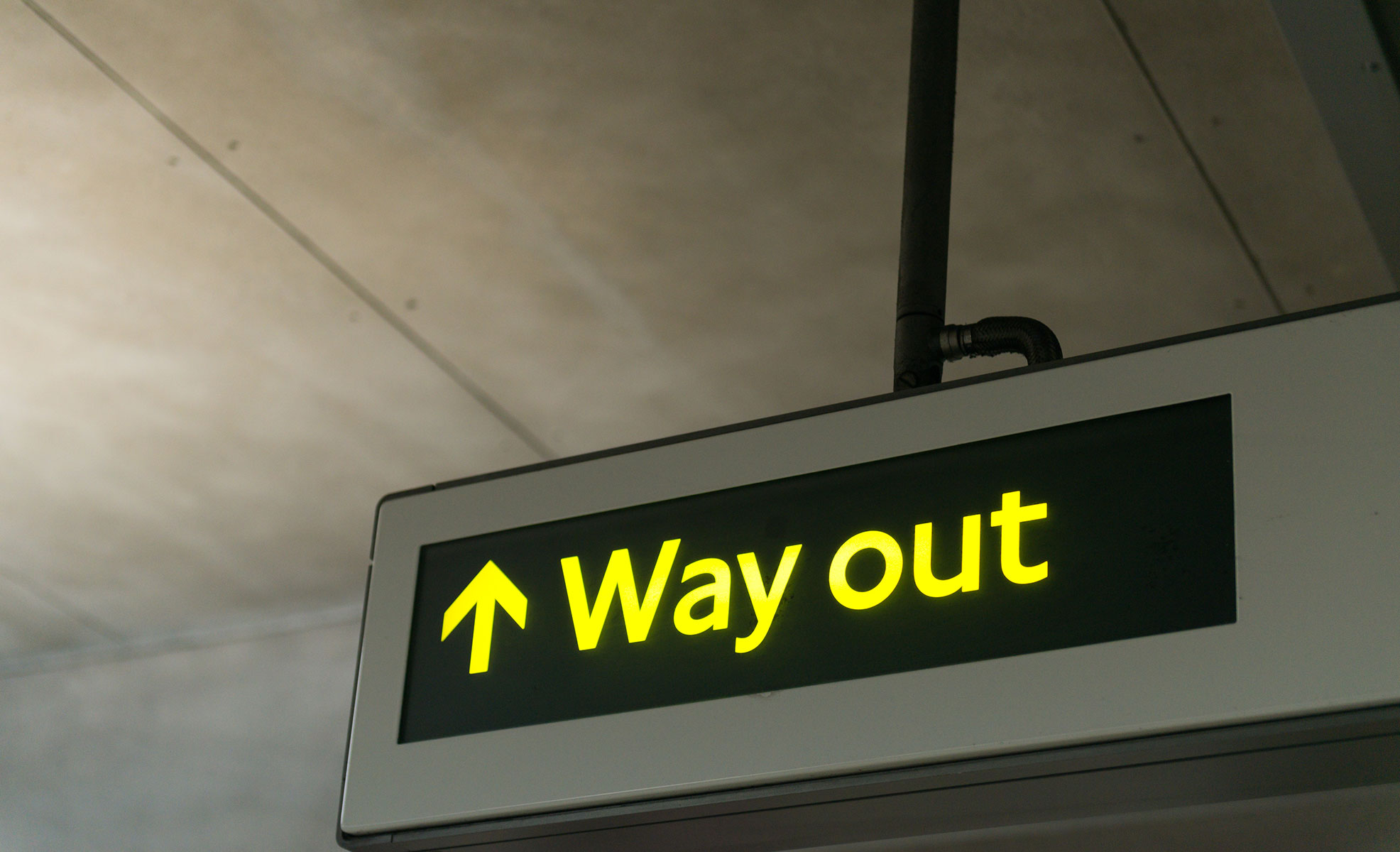 Will the recent rail fare rises start driving commuters out of the capital and into the arms of the welcoming provinces?

We have American thinker Malcolm Gladwell to thank for that evocative phrase ‘tipping point’ to denote “the moment of critical mass, the threshold, the boiling point” when something tips over.

The straw that breaks the camel’s back might be another way of describing it.

One wonders whether the recent news about train fare rises might be the tipping point which convinces a meaningful number of people and businesses in London and the South East that they would be better off elsewhere.

It would be ironic, would it not, if it is the rail companies which drive people out of London.

Commuters in London and the South East will be amongst the hardest hit, largely because they are paying more than everyone else anyway.
Figures on ITV News showed that a season ticket from Reading to London will increase by £80.33 to an eye watering £4,308.33 while the journey from Tunbridge Wells to London will increase annually by £83 to £4,487 – that’s more than £373 a month.

To give you an idea of how the fares for commutable distances differ in the London area to the Birmingham area, consider that a monthly pass from Watford Junction to London stations is £283.10 whereas you can commute from Leamington Spa to Birmingham on Chiltern Railways for £146.
Stafford to Birmingham, a distance of 29 miles, is £170.50 a month while Slough to London, only 20 miles, is £239.70.
And often the prices quoted in the London area are just to and from the London mainline station and don’t include Tube fares.
A monthly travelcard covering zones 1 and 2 on the London Underground currently costs £124.50.

Now you may have heard of something called London Weighting, a little bit extra in the pay packet to help offset the additional costs incurred in the capital city.
All well and good but the trade unions suggest rail fares have increased at double the speed of wages since 2010 so London Weighting is unlikely to offset such hefty travel costs.

Train commuters in the South East also have to put up with some of the worst travelling conditions of anywhere in the UK.

Southern Railway, which operates routes south of London including commuter routes to the capital, has made the national news for all the wrong reasons recently.

Commuters have complained so heartily and regularly about overcrowded or late trains (sometimes both) that their local MPS have taken up their cause and a Parliamentary debate was held recently on the performance of the franchise holder. Nick Herbert, MP for Arundel and South Downs, described that performance as “lamentable” and pointed to a Transport Focus survey in 2015 that revealed that more than one in four Southern Railway users was dissatisfield with its performance.

“That makes Southern officially the worst franchise in England,” he said.

Okay so the trains aren’t the best and it costs an arm and a leg to commute in to ‘The Smoke’ so why not live in London itself?
Well to be close to the centre of London is an attractive option of course – if you are Russian oligarch or part of a Middle Eastern oil dynasty.
It’s not really that realistic for most people.
And the outer London suburbs are not the place to look for bargains if you are a house hunter either.
A recent survey by online estate agents emoov – linked to the launch of the Night Tube – revealed that the average house price across both the Central and Victoria Tube lines is £883,690.
Across the Night Tube lines currently operational, it’s the Victoria Line that boasts the cheapest stop, with the average house price around Tottenham Hale at £347,389.
On the Central Line Gants Hill and Newbury Park have average house prices of £362,303, while in Stratford you will have to stump up an average of £362,886 to get a house.
These are far from being the best areas of London whereas a similar outlay would get you a very decent home in a good area in the West Midlands.

In fact asking prices for houses up for sale in the West Midlands slumped by more than £3,300 after the Brexit vote according to research from estate agency Right Move.
House sellers in the region were asking an average of £205,951 in July according to the property website.

Which all brings us back to the issue of a tipping point.

Whilst indigenous Londoners are largely unlikely to up sticks and head ‘north of Watford’, there is a huge population of ‘expats’ living in London who left the provinces to further their careers in the capital, perhaps via university.
By the time they get to into their 30s, say, and decide to start a family the prospect of being able to do that in London is a daunting one from a financial perspective.
It’s at that point that many of them decide to head back home.

Your author is case in point.
Having spent 17 years in London as a student and working journalist, it eventually dawned on me that my standard of living would be better back in the Midlands.

What attracted many ‘provincials’ to London in the first place was not just the work and study opportunities but the far superior lifestyle on offer.

When I left Birmingham for London in 1982 the cities were light years apart in their cultural, leisure and retail offerings.
Birmingham in those days, despite its size, had a small town feel and a small town attitude.
I’m sure it was the same with Manchester, Liverpool and Glasgow.

But the provincial cities have undergone a revolution in the last 20 years.

They are now vibrant places to live, study and work, full of opportunities and with an outgoing, ambitious attitude.

Birmingham, with its Michelin-starred restaurants, first class retail offering, great transport links and employment availability in sectors as wide ranging as digital, media, engineering, science and professional services, can offer an excellent lifestyle choice for anyone relocating here from London.

But what may also contribute to the flow of people from London up the M1 and M6 is the decisions made by the companies they work for.
Clearly some companies need to based in London – financial institutions in the City etc. – but that’s not universally the case.
Financial firms are slowly realising that their back office functions could just as easily be handled from a provincial city where commercial property is a lot cheaper and qualified staff readily available.

Deutsche Bank moved a chunk of its back office operations to Birmingham back in 2008 as a trailblazer of the so-called ‘northshoring’ trend.
It has been so delighted with the calibre of graduates (and others) it has been able to employ at its city HQ that it has been in expansionary mode ever since, growing its team from fewer than 30 to more than 2,000.
And it has moved away from a purely back office offering in Birmingham to more front of house functions including a trading floor.

Fellow banking giant HSBC is also on the way to Birmingham.
New offices are currently been built for it at Arena Central at the top of Broad Street, just minutes away from Deutsche Bank’s base in Brindleyplace.
From 2018 HSBC will use the building as the headquarters of its UK retail operation and it will be home to 2,500 employees – many of them relocated from London.
It is unlikely to be the last institution of its kind to see the advantages of life beyond the M25.

Let’s wait and see but one thing is for certain, London is overheated and shows no signs of cooling down.
Birmingham is likely to be one of the main beneficiaries of that condition.

Hey, the area has even attracted James Bond. Whilst the fictional character lives in a swanky apartment off the Kings Road in London, the man who plays him on the big screen, Daniel Craig, chooses to reside in the Warwickshire countryside near Solihull.

In the brain drain department, London may not yet be shaken but it is starting to get a little bit stirred.