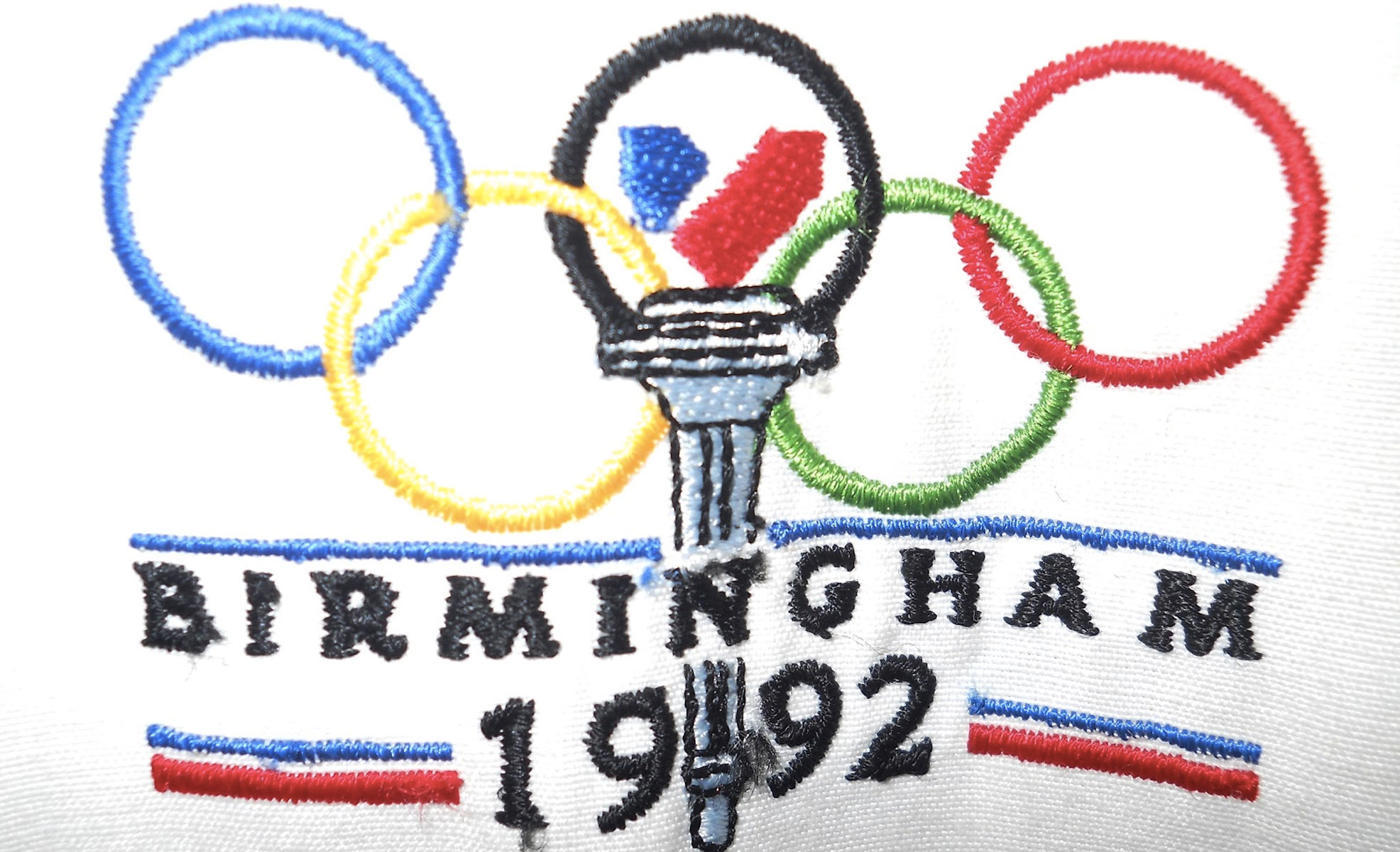 Will the Commonwealth Games come to Birmingham? Despite a poor record when bidding for similarly prestigious events in the past, there is no reason why this time we shouldn’t triumph.

The news that Birmingham is to launch a bid to be the host city for the 2026 Commonwealth Games is welcome.

It will be seen as a huge opportunity for the city should its bid be successful.
And despite a poor record when bidding for similarly prestigious events in the past, there is no reason why this time Birmingham shouldn’t triumph.

The city’s unsuccessful bid to host the 1992 Olympics can perhaps be seen as over optimistic in hindsight as the regeneration process to turn Birmingham into a modern, attractive city had barely begun.

The poorly executed bid to become the UK’s first City of Culture in 2013 should perhaps be glossed over.
But the city is a different one now. It is a more grown up, confident place with five Michelin-starred restaurants, fabulous retail and leisure offerings and, at last, a transport system we can be proud of.

It puts on major conferences and stages huge concerts and conventions and its position in the centre of the country, surrounded by motorways and with great train connections, makes it easily accessible.
People want to come here to take advantage of the excellent universities, great career prospects and the buzzing lifestyle.

Birmingham Airport continues to grow and its owners would certainly welcome the chance to bring in tens, maybe hundreds, of thousands of overseas visitors to attend the Games.

In the sporting arena there is an awful lot to offer too.

Whilst in football terms our teams have not been bothering the trophy engravers overmuch in recent times, in Villa Park we have one of the most iconic grounds in the country.
It staged games at both the Euro ’96 football tournament and the more recent 2013 Rugby World Cup and hosted the final of the 1999 UEFA Cup Winners’ Cup.
It should be remembered that planning permission was sought to increase capacity from its current 43,000 to more than 50,000 with the 2018 World Cup in mind.
Whilst that bid was unsuccessful the plan still exists and could be brought back into play.

Athletics meanwhile has a world class facility in the shape of Alexander Stadium in Perry Barr – home to Birchfield Harriers – and both it and the Barclaycard Arena in the city centre have hosted international athletics events.

The Barclaycard Arena has also hosted major tennis tournaments whilst its big brother, the National Exhibition Centre (NEC), would also presumably feature as a potential venue in the bid.

Edgbaston Stadium is another world class facility with a capacity of more than 20,000.
It played host to arguably the greatest occasion in the city’s sporting history: the defeat of Australia in the 2005 Ashes series.
Most observers agree that this was the greatest match in the greatest ever cricket series.

And the city’s first ever Olympic-sized swimming pool is being built as the showpiece of the £55m Sport and Fitness Centre development at the University of Birmingham.

It is unclear whether venues outside the city could be included in the bid but if they can, Coventry’s Ricoh Arena – home to Coventry City FC and rugby club Wasps – could certainly be utilised.
And another Olympic-sized swimming pool is to be built at the city’s Alan Higgs Centre.

Other facilities would be built as necessary and as the Games take place just a year before the first stage of high speed rail project HS2 – linking Birmingham and London – is due to complete, one can envisage something of a building boom taking place in the mid-2020s.

That’s one obvious advantage to the city and there are plenty of others.

It is estimated that staging the Games would generate in excess of £390m GVA (gross value added) for the local economy, create thousands of jobs and boost the global stage.

The Glasgow Games in 2014 attracted 690,000 additional visitors to the city.
These are people who may well come back if they like what they see and tell their friends to do likewise.

But for all that it can offer in terms of facilities, Birmingham’s ‘pitch’ to the Commonwealth Games selection committee should surely be based on its people.

The Commonwealth is a somewhat outdated concept, based on countries which were part of the former British Empire.
But if the 71 member country Community of Nations means anything today it is in the way such different cultures come together – illustrated by the Games which are held every four years.

And if there is one thing Birmingham knows about, it is the coming together of cultures.
With an estimated 42% of its one million-strong population being non-white, the city is in many ways a role model for multi-culturalism.

There are unlikely to be many, if any, of those 71 Commonwealth member countries which are unrepresented in the Birmingham population and that should be reflected in the bid.

A positive view of multi-culturalism should surely be Birmingham’s legacy from the Games, should its bid be successful.

But it should go further than that?

Birmingham has gone through a remarkable period of regeneration since the 1990s but, with the exception of the re-invention of Longbridge, much of that regeneration has been in and around the city centre.

A key part of the bid should be to stress that where Commonwealth Games-linked regeneration needs to take place before 2026 it will be prioritised to take place in the poorer, inner city areas which are ethnically and culturally diverse.

And one final thought. Wouldn’t it be great if a bid could coincide with the airport changing its name to Birmingham Shakespeare Airport? Surely linking the Second City and the world’s most famous writer – who lived ‘just up the road’ – makes sense and what better time to announce the change than when bidding to be the host city for the 2026 Commonwealth Games?