A bit of Four thought. 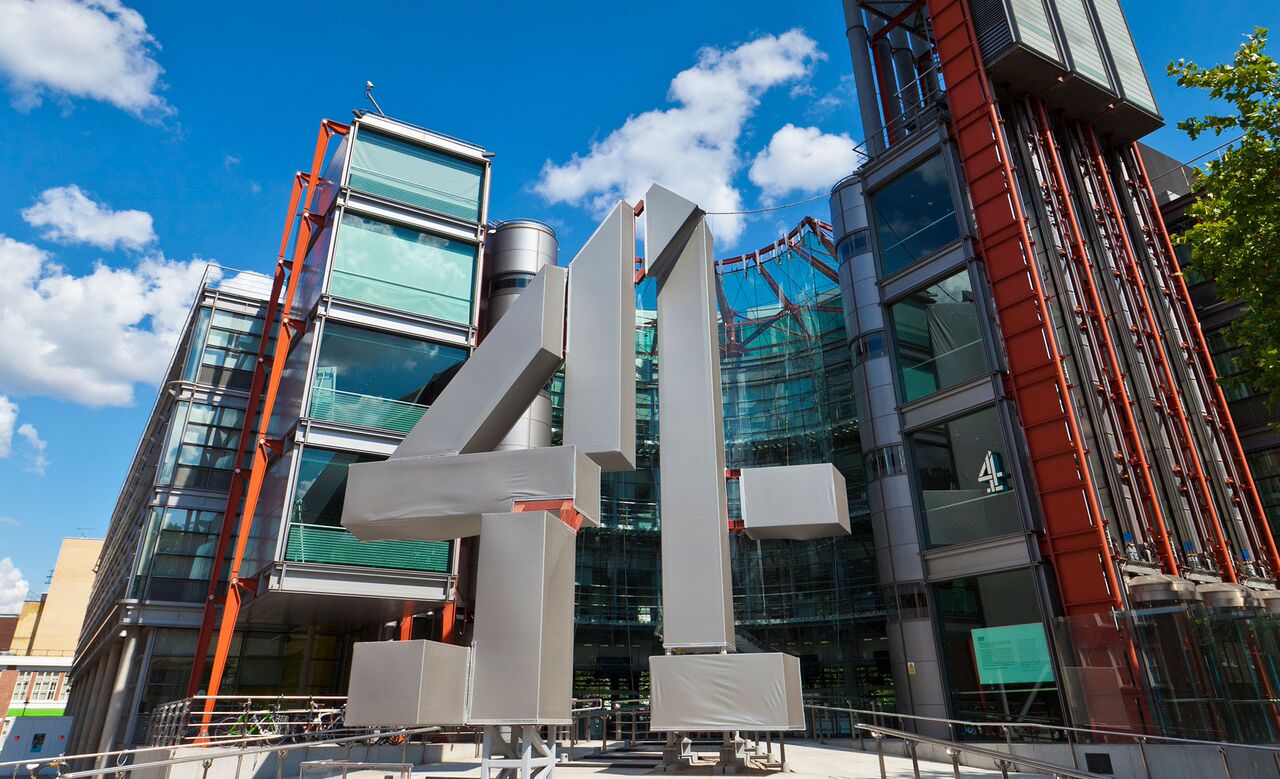 With Steven Spielberg directing a film on the streets of Birmingham city centre it is tempting to envisage a new era when the Second City is at the heart of all things media and culture.

But while Birmingham-centred global TV phenomenon Peaky Blinders has undoubtedly helped to turn the attention of makers of films and TV drama onto what is available locally – not least from a location perspective – in other areas of the media the city is still playing catch up with its provincial rivals, notably Manchester.

But could all that be about to change?

Rumours that TV broadcaster Channel 4 may be moving to Birmingham refuse to die away.
At the time of writing, reports in the national press said Karen Bradley, the new culture secretary, was due to tell David Abraham, the chief executive of Channel 4, that plans will be developed to relocate its headquarters away from the capital. Details of what that entails are likely to take several months to emerge, industry watchers suggest, but Birmingham and Manchester have been mentioned as likely locations should re-location happen.

Channel 4, it should be remembered, is a public-service broadcaster. It is owned and operated by Channel Four Television Corporation, a public corporation of the Department for Culture, Media & Sport.

The theory is that the Government is keen for the London-based broadcaster to move its headquarters to a large provincial city, both to further its promise to re-balance the economy and also to capitalise on the sale of its Westminster base, said to be worth £100m.

There are some taxpayers who might think that Channel 4 coming up with its own ideas – “innovation, experiment and creativity” is supposedly its ethos – rather than spending £25m ‘poaching’ The Great British Bake Off from the BBC might be another good way of saving money but I digress.

Let’s just think about such a Channel 4 move happening.

Manchester is a larger media centre than Birmingham – historically because its greater distance from London led to national newspapers having their northern offices there whilst The Guardian actually began life there – but it would be something of a scandal if the Government overlooked Birmingham again given the BBC’s high-profile partial relocation from London to MediaCityUK in Salford.

Many BBC TV programmes – including the flagship Breakfast programme on BBC 1 – are now broadcast from Salford and the BBC’s operation there is set to double in size with a £1bn expansion.

Birmingham-based newspapers and MPs, meanwhile, have held the BBC – and by extension the Government – to account for a lack of investment in the city and its environs.

The corporation announced that the now online-only BBC Three is to be based in Birmingham but campaigners don’t see that as the major commitment to the city they are looking for.

Bagging Channel 4 on the other hand would provide a huge boost to Birmingham’s credentials as a media city.

It should be said that the broadcaster itself isn’t keen on moving away from its London comfort zone.
Soon after the story first broke in early summer, the broadcaster’s chairman Charles Gurassa was quoted in The Guardian as saying:

“I have been written to by various mayors of various cities telling me why theirs is a great city and why we should move there.
“All our major competitors are based in London, that is where the market has evolved and for the foreseeable future commissioners and advertising sales will continue to be based in and around the London area.”

Channel 4 chief executive David Abraham suggested the best way the broadcaster could help the Midlands and other regions and nations in the UK was through commissioning programming out of London. To paraphrase the famous words of Solihull’s Mandy Rice-Davies during the Profumo trial in the 1960s, they would say that wouldn’t they.

The reality is that it will not be their decision.

It will come down to whether the Government is serious in regard to its agenda of re-balancing the UK economy.
All the rest is just logistics.

Clearly Channel 4 – which outsources much of its output anyway – could survive and thrive in Birmingham in the same way that the BBC has in Salford.

It is worth looking at what Birmingham could offer Channel 4 were it to come here.

As has been mentioned, it would save a lot of money on commercial property costs. It would have choice of locations in Birmingham and, most likely, a building would be built to suit its needs in the same way one is being built for HSBC, which is basing its UK retail banking HQ in the city from 2018.

One could see Channel 4 being based in the cultural hotspots of our very own Digbeth or the Jewellery Quarter or even in the heart of the city where large-scale redevelopment of sites continues.

Its ‘edgy’ persona would certainly fit in with such a young, vibrant city as Birmingham and its commitment to inclusiveness would be well suited to a city of such diverse ethnicity.

Its increasing digital output would also be well served by a city at the cutting edge of creative industries and by a young population with the requisite skills needed to fill creative roles. And its staff could scarcely complain about the lifestyle available to them locally, or if they could maybe they should do it over lunch at one of the city’s five Michelin-starred restaurants or perhaps during the interval of a world class production at Shakespeare at the Royal Shakespeare Theatre in nearby Stratford.

Birmingham also offers something of a blank canvas to Channel 4.
As the first national broadcaster to have its headquarters here it could really make its mark and become something of an exemplar for doing things differently.

For all of its commitment to Manchester/Salford, the BBC still remains resolutely anchored in London.

And finally Birmingham is 100 miles closer to London than Manchester which, logistically, would make it easier for its news team to operate across the two cities and for its executives to travel to the capital and back.
It is perfectly possible if one were based in or near, say, Leamington Spa or Warwick – not unattractive options – to commute from there to London or Birmingham or even both.
Many people do so already.
Even as it stands, a train journey from Birmingham International to London Euston takes around one hour ten minutes.
A journey into the centre of London from the suburbs on a Tube or commuter train can take just as long.
Once high-speed rail line HS2 is up and running – in 2027 – the travel time between the capital and Birmingham will be reduced even further (some estimates suggest 45 to 50 minutes from city to city).

Birmingham then looks like a very attractive option indeed for national organisations looking to reduce costs substantially without downgrading the quality of their output.

Hopefully Channel 4 will be able to report on such a phenomenon happening from its base in Birmingham.