The PR problem of PR. 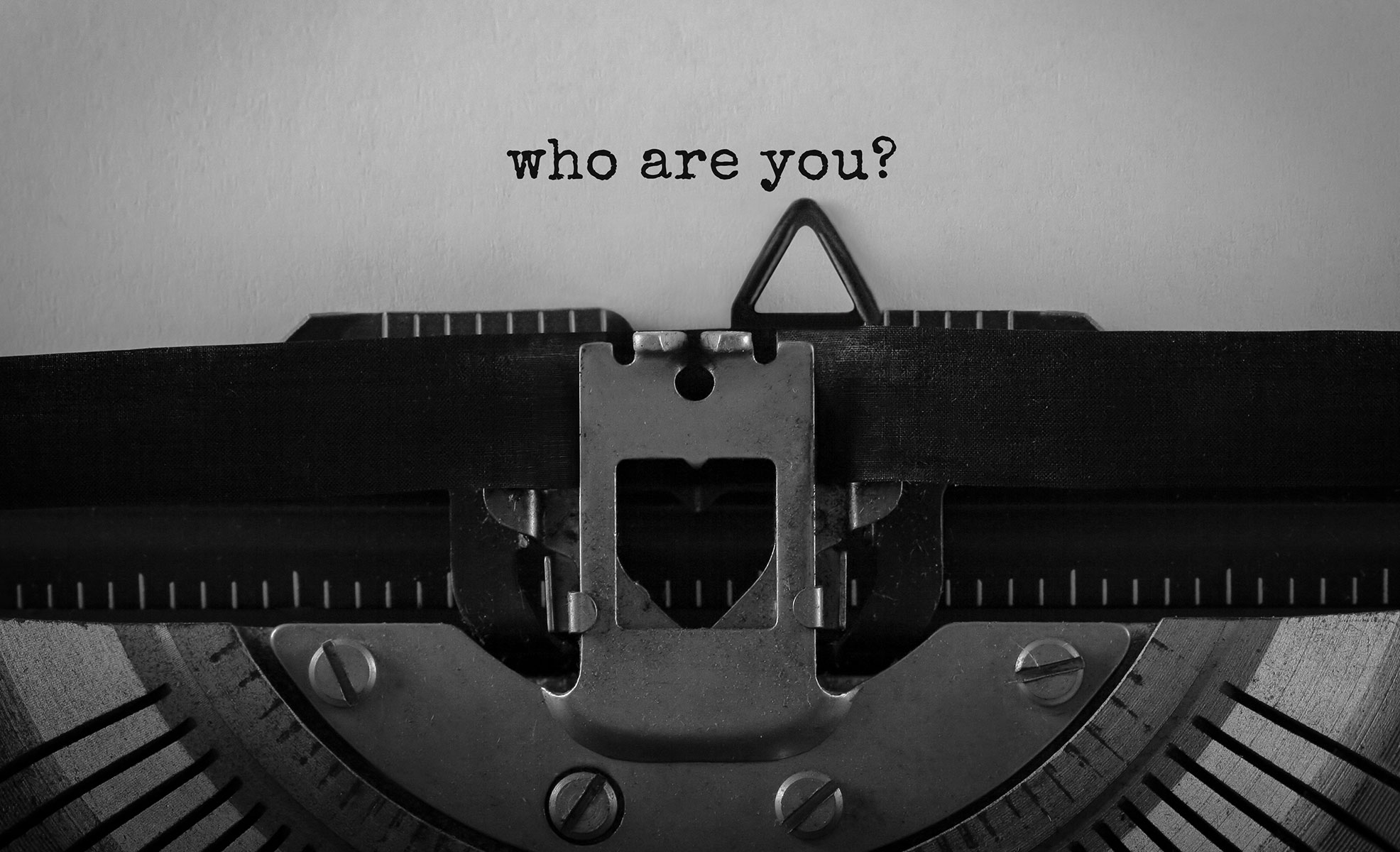 The lines of PR have always been blurred, but they’ve never been quite as undefined as they are today. There’s more routes to market than ever before and PR’s seem at odds with each other trying to define what their role should be.

Ask most people about PR (public relations) and you’re likely to receive one of three reactions:

Any of these responses are perfectly acceptable. Heck, I’ve been in the industry 11 years and I still struggle to explain what I do in a succinct, easy to understand fashion.

And I don’t believe I’m alone. PR has a serious PR problem.

Why? It’s not a new battle, but recently I’ve seen the definition and responsibility of the industry challenged. We’ve never had so many routes to market. But, never before has our target end user been so savvy, so cynical or so in control.

Advertising sells. Everyone knows that.

The press inform. This should still be the core function of newspapers, magazines, online sites, with a dose of education (if we’re lucky) and inspiration (the Holy Grail of communication).

Television and radio entertains. First and foremost, at least, along with the attributes of the above.

Social media creates conversations. We do it, brands do it.

PR persuades. At least, that’s what PR professionals understand and try to do. But this is inevitably getting harder to do so.

People have free will, after all. And so do the media, and as PR professionals, we operate in the middle ground in-between the two; trying to find new, engaging ways to influence one to influence the other.

There is no silver bullet when it comes to PR. Boy, we wish there was. Yet, at the same time, PR is about public relations which gives it an agile quality that other marketing practices can lack.

The lines of PR have always been blurred but they’ve never been quite as undefined as they are today. There’s various different factors influencing the industry – and we’re at odds with each other trying to define what our role should be.

Not so long ago, content was proclaimed king. And PR’s rejoiced as it put them at the heart of the communications mix. Hurrah!

But then, with the rise and accountability of digital, the medium became the message once more. It wasn’t enough to just have a good story; you had to know how to retell it and sell it in unlimited formats, and know when and where it should be picked up for utmost enjoyment – and retainment.

This content vs. medium conflict has led some agencies to try and repackage themselves as ‘content marketeers’ or ‘professional influencers’. Surely, these are just new buzz words? Another communications trend that has come in and will no doubt go out of style just as quickly? For the very framing of the PR profession in this way is exactly what’s wrong with its persona – it’s unspecific, it’s pompous and ultimately, what does it really mean?

A new name for something old.

Sounds like quite an apt way of describing PR in a nutshell.