The need to improve human trafficking. 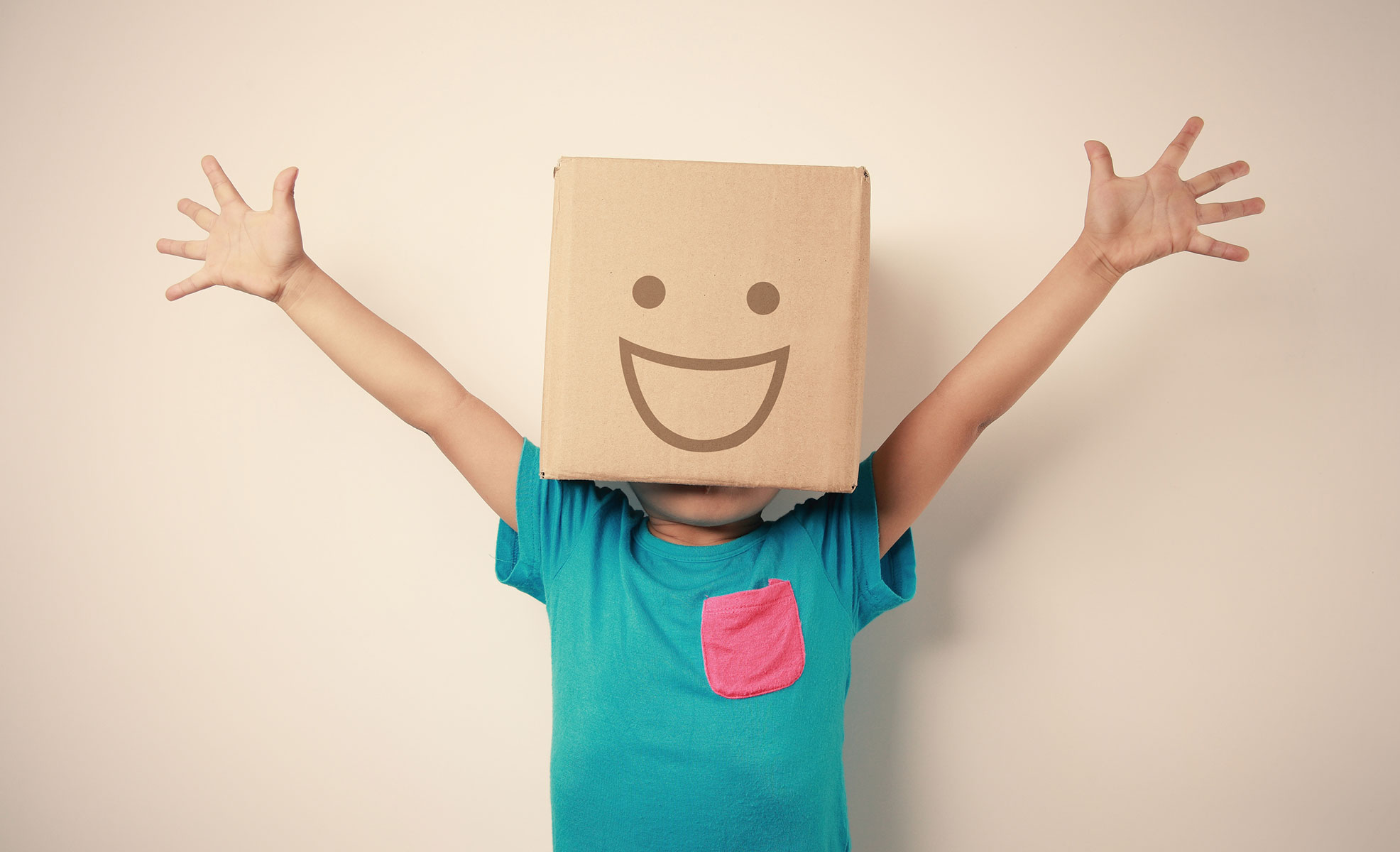 Advertisers the world over are up in arms at reports that their recently trusted new friend, the oh so measurable, web traffic is indeed bots masquerading as real customers.

In 1950 Alan Turing set an artificial intelligence test. It was a way to measure a machine’s intelligent behaviour to be indistinguishable from a human.

Believed to have been passed for the first time in 2014, when at the University of Reading, a five minute conversation convinced 33% of the human jury that it was talking to another human and not a computer.

Advertisers the world over are up in arms at reports that their recently trusted new friend, the oh so measurable, web traffic is indeed bots masquerading as real customers.

In the last 15 years we’ve seen an erosion of traditional communication and it’s ‘vague ROI measuring tools’ in favour of larger and larger digital display, PPC and SEO budgets. The competition for page rankings and visitor numbers have resulted in £billions being thrown at these practices.

Clients have long been suspicious of why all of this traffic doesn’t seem to appear on the bottom line but convinced by media agencies and snake oil salesmen, they haven’t dared to stop spending in fear of losing that page 1 positioning.

We have always worked closely with our clients to follow the trail, whether that be from traditional ads, digital or social. It’s important to know where these clicks go. It’s an absolute must that they’re tracked through to goal conversions – real ones such as brochure downloads, ticket purchases or basket completions.

The old golf analogy of ‘drive for show, putt for dough’ is worth remembering. All the unique users in the world are pointless if it’s not the right traffic or even worse fake.

We need a mindset that returns to concentrating on real human interaction, achieved through ideas that engage and persuade. That’s why we exist. For real.