Who am I? No, really – do you honestly have any idea? 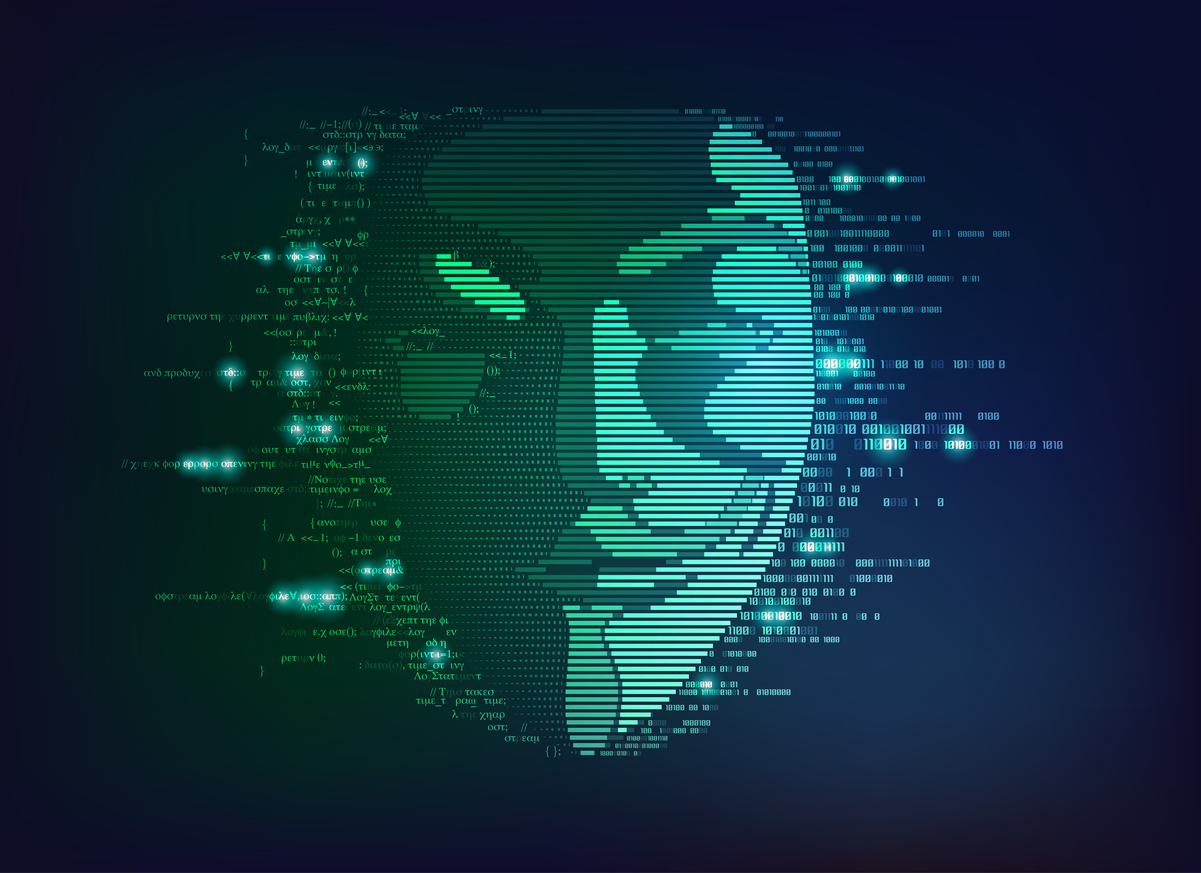 Personalisation. The next big thing apparently. Really? You don’t even know how many sugars I have in my tea.

Don’t worry, I’m not having one of those senior (or drunken) moments. But it’s a genuine question out there to all the brands, websites and media agencies who claim to have more data on me than ever before.

I’m not a massive social media user, store card holder or newsfeed subscriber but I’d take a guess that I’m about average for a white, British bloke in his mid-forties. Yet here I am believing the hype that some sneaky little ‘bot is monitoring my every move:
Looking at what I buy at the local Coop;
How many times I refuel at the Shell garage;
What websites I’m looking at;
Which boxsets I love to binge on;
Through my phone where I go running;
What my favourite podcasts and playlists are;
Which pubs I like to frequent and what my favourite tipple is (Guinness if you’re offering);
Even (if you’re a conspiracy theorist) listening in to my inane ramblings through Alexa and then selling it to the Russians.

We’re told that in this modern connected world we can pinpoint and individualise everyone. Targeting them like never before, picking up on their desires, passions and interests and then wham, we can hit them with a message right at the point of interest and deliver a persuasive message that will have them buying whatever we’re selling.

It’s the future apparently and it’s happening now. Personalisation like never before, no more wastage of time, effort or budget. 2018 is the year of connectivity and as a result we horrible little ad folk will know everything. No need to bother you with ideas that gently persuade over years and decades. Forming your opinions with clever and witty thinking. Now all we need to do is give way to the algorithms and allow automation to hit you over the head with exactly what you need, exactly when you need it. And it’s not just online, we’re introducing facial recognition poster sites in shopping centres that will spot who you are, link it to your profile and remind you that you like shoes and that there’s 25% off just for you inside.

So how come I received an email this week from LinkedIn (which some of you will know I use from time to time) that was ridiculously out of touch?

It showed me 18 faces I might want to ‘reach out to‘, ‘congratulate‘ or ‘say hello‘. Two were ex-colleagues who let’s just say I’m not really on Christmas card lists with. Three were old clients that had fired us some years back. Four were casual acquaintances who I’d struggle to recognise in a crowded room. Five I’ve never met and can’t remember even connecting or interacting with. That left four people who, to be quite honest, I’m in fairly regular contact with through their platform and so don’t need reminding of their existence.

For all their algorithms and knowledge, all they can really do is spam me with CRM that is a stab in the dark as to who they think I am and what I may be interested in. And they’re LinkedIn. They’re supposed to be one of the best.

Do me a favour, next time someone bangs on to you in a dreary Powerpoint with the personalisation buzzword. Stop and think, when those ‘we thought you may be interested in…’ or ‘because you bought…’ messages are served to you, how often are they full of shit?