Don’t be first, be better. 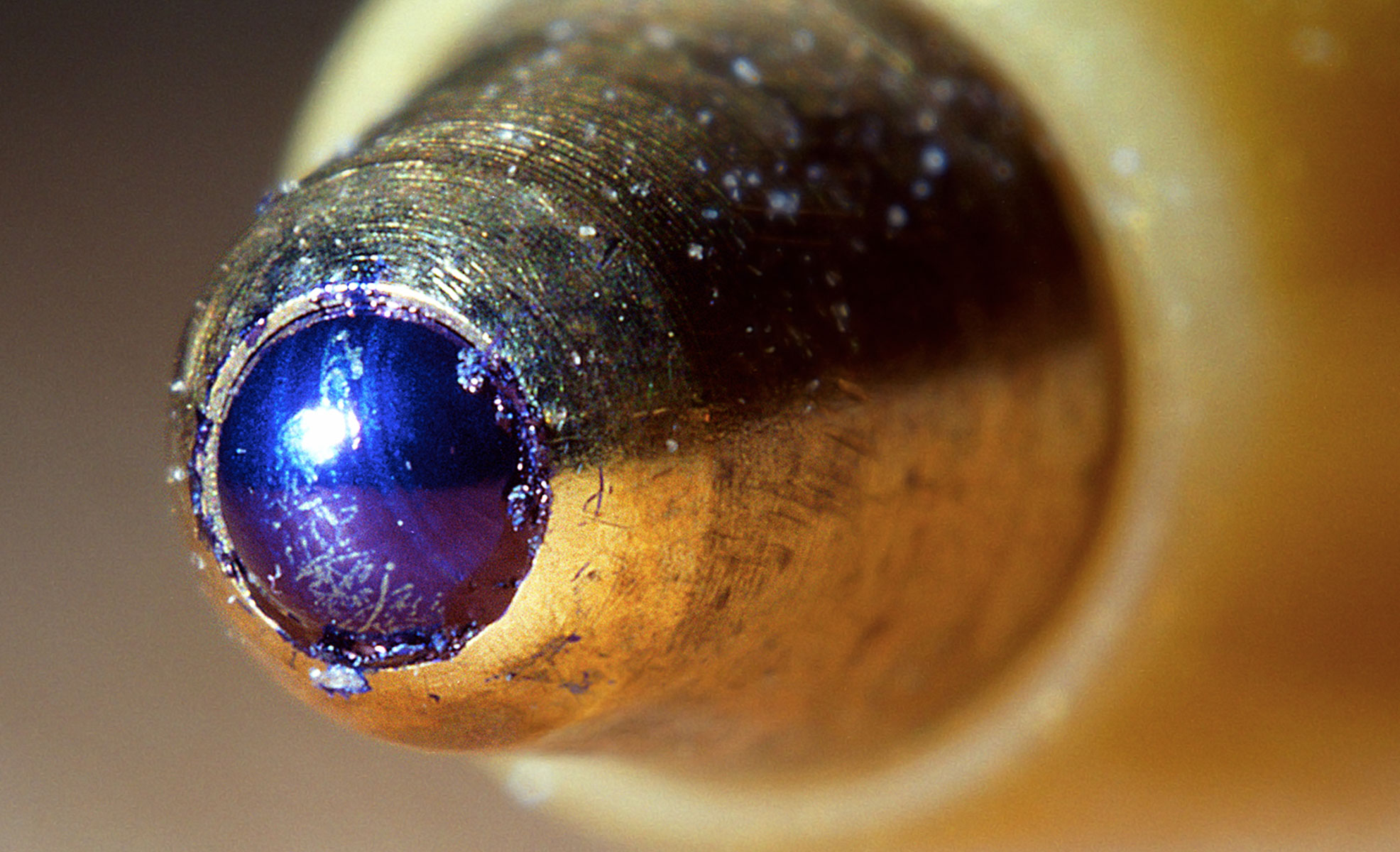 The clamour for the new and a desire to be seen as the first. Why would you want to do that?

As we enter a new year you can’t help but be bombarded with articles about the next big thing. We’re told (as we are every year) that technology and innovation will change our jobs, lives and thinking.

Encouraged to be ahead of the curve, a cutting edge provider of new ways of doing things.
Clients want leaders, they want to be the first, seen as revolutionaries.

Except they don’t really.

In the main, clients and agencies want to tweak the edges. Make slight improvements and nuanced changes that shift the dial.

Because, revolution and leading the way is a dangerous path strewn with many pitfalls of huge failure.

It is our job to keep an ear to the ground, see what’s out there.
What has potential and where the dangers lie.

The Emperor’s New Clothes syndrome is growing stronger and stronger.
Suddenly the data for all things digital and social is flaky to say the least and we’ll see how deep some of these new billionaires pockets are once the giant corporations begin demanding recompense for the money spent in good faith on dodgy reporting.

Remember this, John Loud invented the ball-point pen 50 years before Laszlo Biro got in on the act.
In fact by the time Biro launched his product, there were already 350 alternatives in the marketplace.
Biro’s worked and became huge, not because he was first but because his was the best.