You hack at my poetry until it is dust. 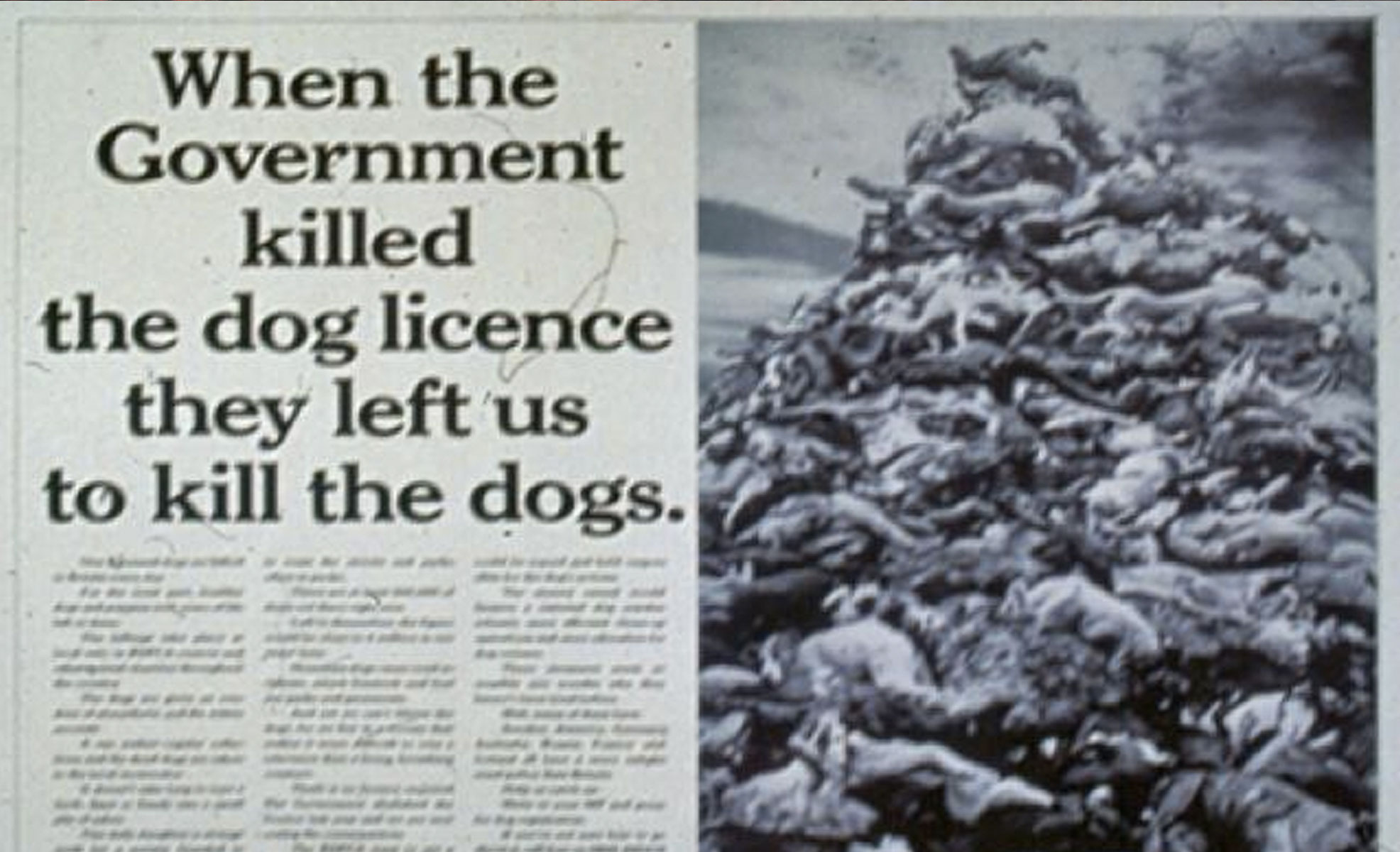 In the week that celebrates the 400th anniversary of Shakespeare’s death, Rich has been contemplating where he fits in the world of writing.

I’ve never been comfortable with the term ‘copywriter’.

It suggests an ability far loftier than my comprehensive/polytechnic credentials. Much more the pursuit of classically trained scribes from the ancient varsity’s who reluctantly fell into advertising as a grubby means of funding their budding screenplay career.

However, as long as I’ve been a ‘copywriter’ (you wouldn’t be the first to ring trading standards), my long suffering Art Director has always said that only two people ever read body copy – the copywriter and the copywriter’s mum. Now as disparaging as that remark might seem, I do see the funny side – after all, who’s got the time to read all that?

Ignoring such derision, many, if not all of my heroes in advertising are writers or at least, have writing at the ‘heart of their art.’ Abbott, Souter, Delaney, Lowther, Gill all produce(d) work that hit the high notes of empathy, persuasion and ‘sell’ with never a word less or more than was needed.

One of my favourite ‘long copy’ ads was penned by Peter Souter and Paul Brazier. A classic ad with a serious message without being pompous, preachy or pious.

But hail the revolution and the artist formerly known as body copy has re-branded as ‘content’ and is now trendy (and trending) again – seen as SEO gold, so to add to me and my mum, Googlebots also read my ramblings. ‘Content’ certainly isn’t stuffy, drawn out or waffle. It’s suddenly engaging, conversational and relevant.

There is a flip side to such a literary purple patch though. We’re always reading about artificial intelligence reducing humans to redundant bystanders, so imagine my horror when Goldman Sachs announced they were backing a company that generates promotional copy for companies automatically.

The hackers have hacked the hacks, you could say.