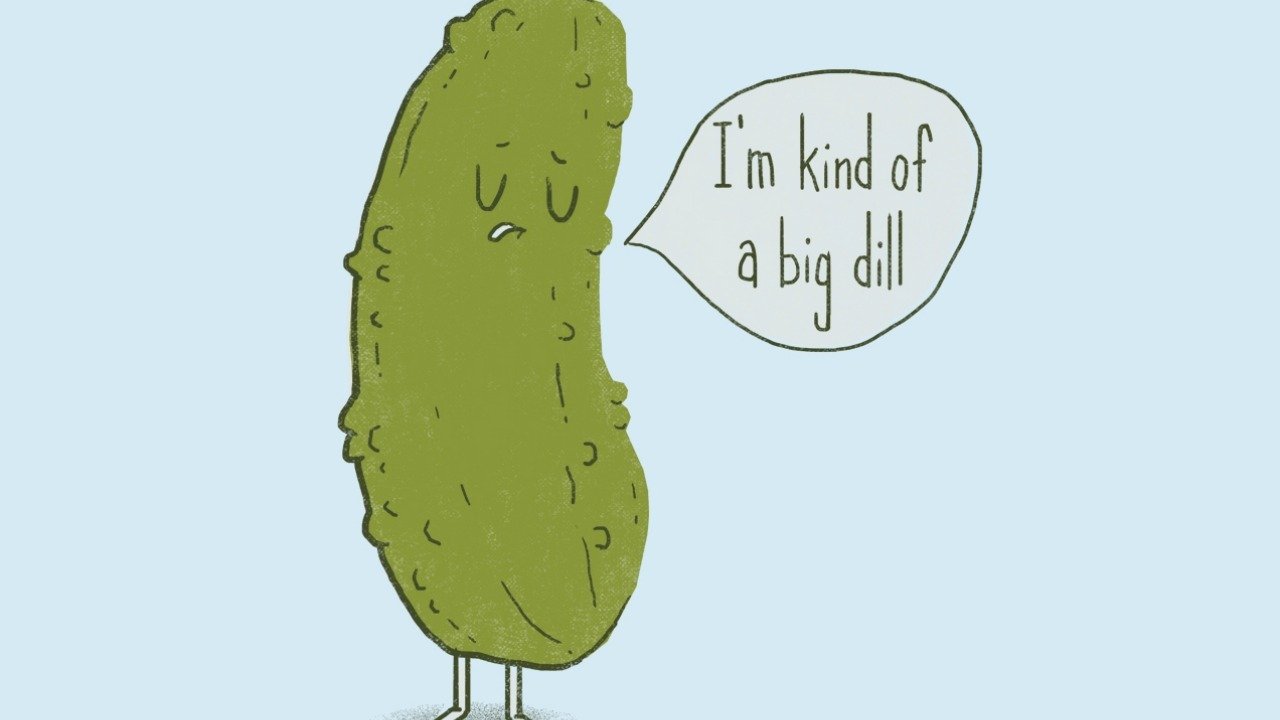 Why the pun is mightier than the sword.

In our game, puns have long been held in low esteem – the reviled cheat codes of advertising.

An easy way out, a cheap substitute for an idea, the grubby wordplay of those merely masquerading as copywriters (and art directors – this light is trained on you, too).

Castigated as the illegitimate, backstairs distant cousin of the all conquering ‘big idea’, no-one seems to bat an eyelid when puns a plenty grace the FT or Economist but dare to use them in advertising and you’re instantly an oik, charlatan and talentless imposter.

And yet for all this derision, good puns demand intelligence, general knowledge and often draw on cultural references. In fact, so much so that a monthly forum has been launched in New York called ‘Punderdome’ to champion the very best in punnery. The winners are judged by volume and longevity of applause.

Crucially and fortuitously, English is a gift language for puns because of the proliferation of homophones (as in words sharing meaning – not the Donald Trump persecuted community) from which puns can be made.

So is Chinese. In fact, the Chinese love puns arguably more than we do – especially around new year.

Back when Mr. Harrison and I were studying our craft in the early nineties, we’d often reference such word marvels as Gray Jolliffe’s shamelessly brilliant; ‘Out of the flying plane into the foyer’ for Swissair as a shining beacon of brilliance rather than a limp bin bag of trite infested filth. Step away from our tiny world of advertising however and digest the following masterclass in this particular dark art:

Mahatma Gandhi walked barefoot, often fasted (therefore had bad breath) so in turn could be summarised as a……..