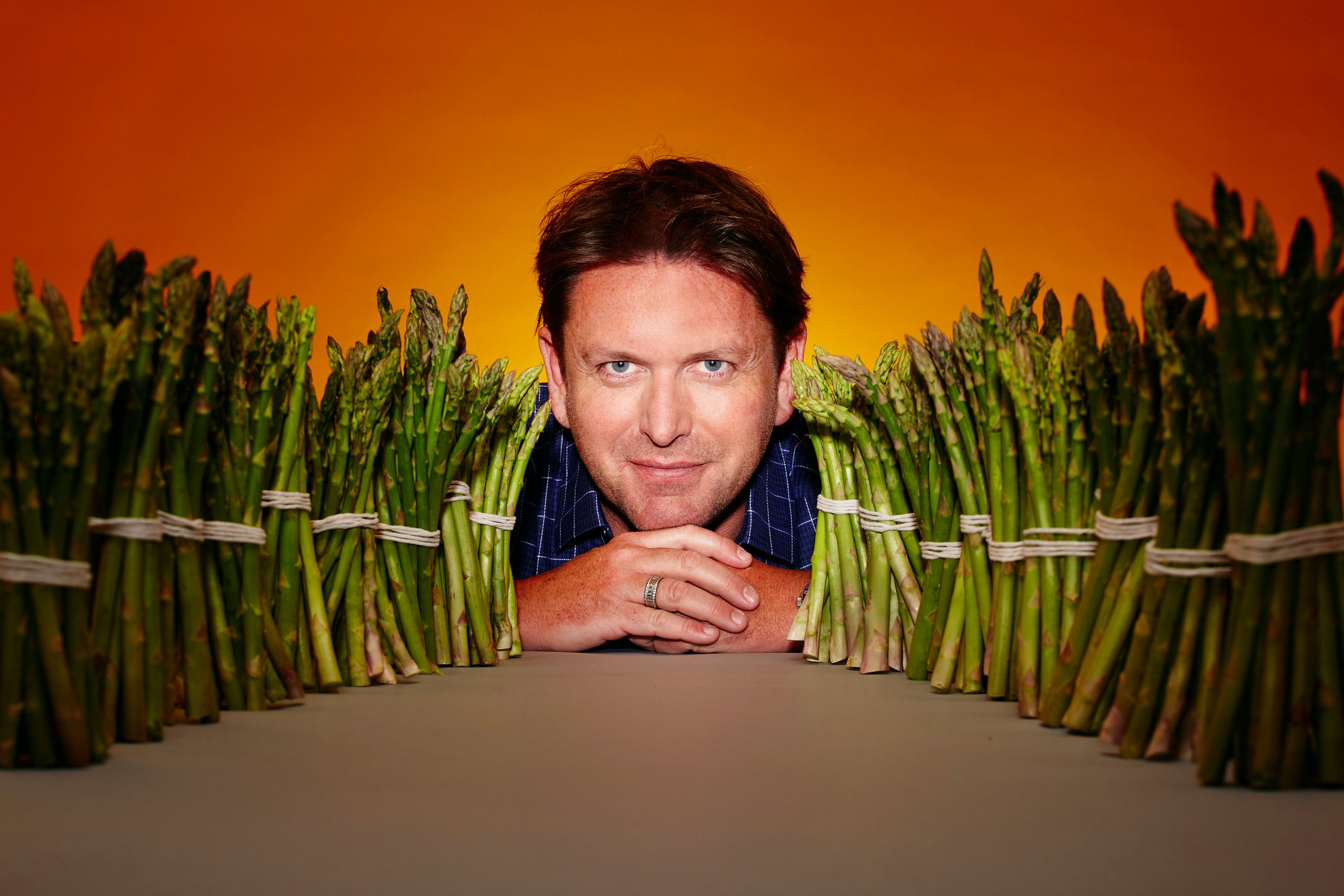 Just a few weeks’ ago, Iceland announced it was ditching famous faces in favour of ‘real’ mums. Now Asda reveals celeb chef James Martin as their new ambassador. Who will be the supermarket star?

Just a few weeks’ ago, Iceland announced it was ditching famous faces in favour of ‘real’ mums. Now Asda reveals celeb chef James Martin as their new ambassador. Who will be the supermarket star?

To be more precise, they’re almost moving back to the long-established ‘that’s why mum’s go to Iceland’ strapline, with an exciting new partnership with Channel Mum.

For those not in the know, Channel Mum is a unique coalition of blogger, vlogger and entrepreneurial mums who have pooled their knowledge and content production to now be an enterprise that many a brand is clambering to be a part of. With the emphasis on ‘keeping it real’ and showing and sharing the real lives, interests and experiences of mums today, Channel Mum is the new focus for Iceland’s marketing campaign.

Driven with fresh ads that feature real mums, the emphasis is on being honest and realistic – giving the brand a makeover that aims to show integrity – and drive sales as a result. It doesn’t seem to be a fleeting idea either, with significant emphasis on content since the get-go.

What’s then interesting to us is to see, just a month later, Asda unveiling their new ad campaign fronted by Saturday Kitchen’s James Martin. One of the first celebrity chefs to come onto the scene and make a household name for himself back in the naughties, James is now the face of Asda’s ads, with the aim obviously being that he brings weight and credibility to the brand – and with the much needed desire to boost sales that have been dire to date.

He’s an interesting choice too, not what you might first associate with Asda – the ‘saving you money every day’ chain. He has a more mature audience appeal and perhaps takes the brand to a new level, leaving the ads of gnomes in mankinis as seen last year behind.

But which supermarket has the right idea?

To our mind, using a celebrity ambassador is a tad old hat; a low-level creative band aid that rarely gives a quick fix (let’s not forget Ant and Dec’s Morrison’s tie-up and Jamie Oliver’s Sainsbury appearances). Of course, many famous faces make a decent living from their brand endorsements and appearances, and clients still want to work with them to create cut through to their target demographic.

A celeb has almost become shorthand for a brand’s identity – get it wrong, and you’re the least popular person at the party, get it right and you’re laughing all the way to the checkout.

The thing is, consumers are far more savvy than before about the world of celebrity endorsements in the blatant, ad-fronting sense. We’ve become cynical consumers. You only have to look at the rise of the ‘every person’ baker in Great British Bake Off to see that what audiences want now is real people.

Iceland has taken a step in a brave direction, mixing their old messaging with a new partnership that could pay dividends in terms of reaching an engaged shopper with a family to feed and pennies to pinch.

Asda on the other hand seems to have reverted back to a tried and trusted form of ‘a famous face will fix it’, but whether this will buy trust back from shoppers – well, we guess we will just have to wait and see.

What do you make of Asda’s new ads fronted by James Martin? Is it the right approach? Is he the right man for the job, or do Iceland have it right in keeping in real? Let us know over on Twitter.