The thin line between mediocre and massive. 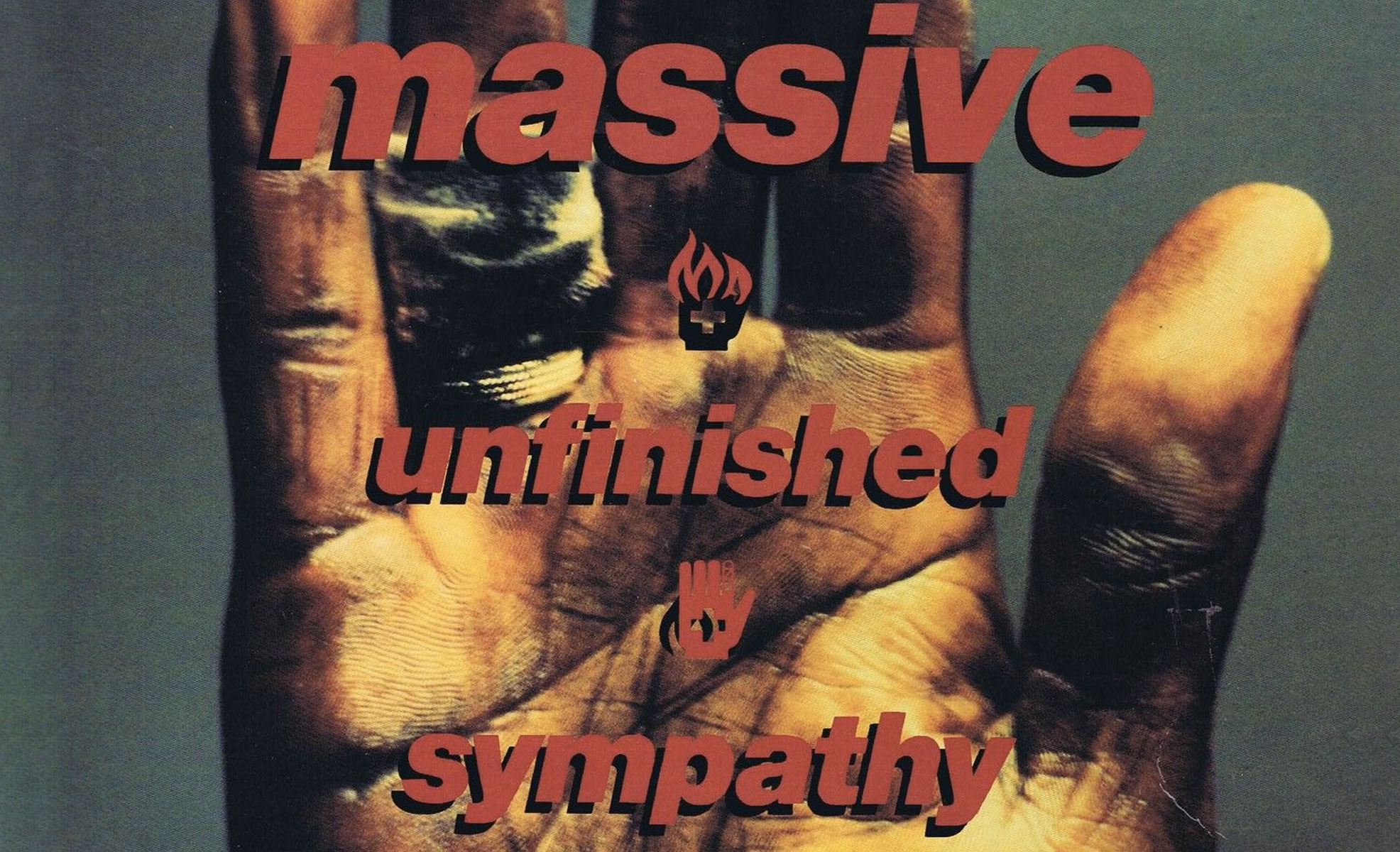 Hire a real orchestra and sell the shared Mitsubishi Shogun to settle the invoice or go bankrupt. The story of insisting on better.

Every now and again there is a ‘moment’.

Amid an overcrowded baggy backdrop of Jesus Jones, Charlatans, The Farm and the like, the now iconic video of Shara Nelson effortlessly singing while striding from 1311 South New Hampshire Avenue to 2632 West Pico Boulevard, LA to soaring strings fused with trip hop is firmly seared on our consciousness.

It makes the hairs on the back of my neck stand up every time I hear it 25 years on.

It was cool personified and embodied the brilliance of a band ultra proficient in everything they did with the deliberate intention of producing a timeless masterpiece.

As the mix was coming together, the band had initially devised the now iconic strings section on a synthesiser but it didn’t sound dramatic and ‘grave’ enough for the mood of the track.

So they hired a real orchestra not realising the significant cost and were forced to sell their shared Mitsubishi Shogun 4×4 to settle the invoice or go bankrupt.

Today the song is hailed as a defining moment in musical history. It’s influenced imagery and styling beyond measure – not least because of its unique arrangement of chords and strings that thankfully alluded the cold hard circuitry of a synthesiser.

At One Black Bear we always like to think massive – not medicocre and I’d happily sell Jon’s car every day of the week in order to bridge the shortfall between good and great.